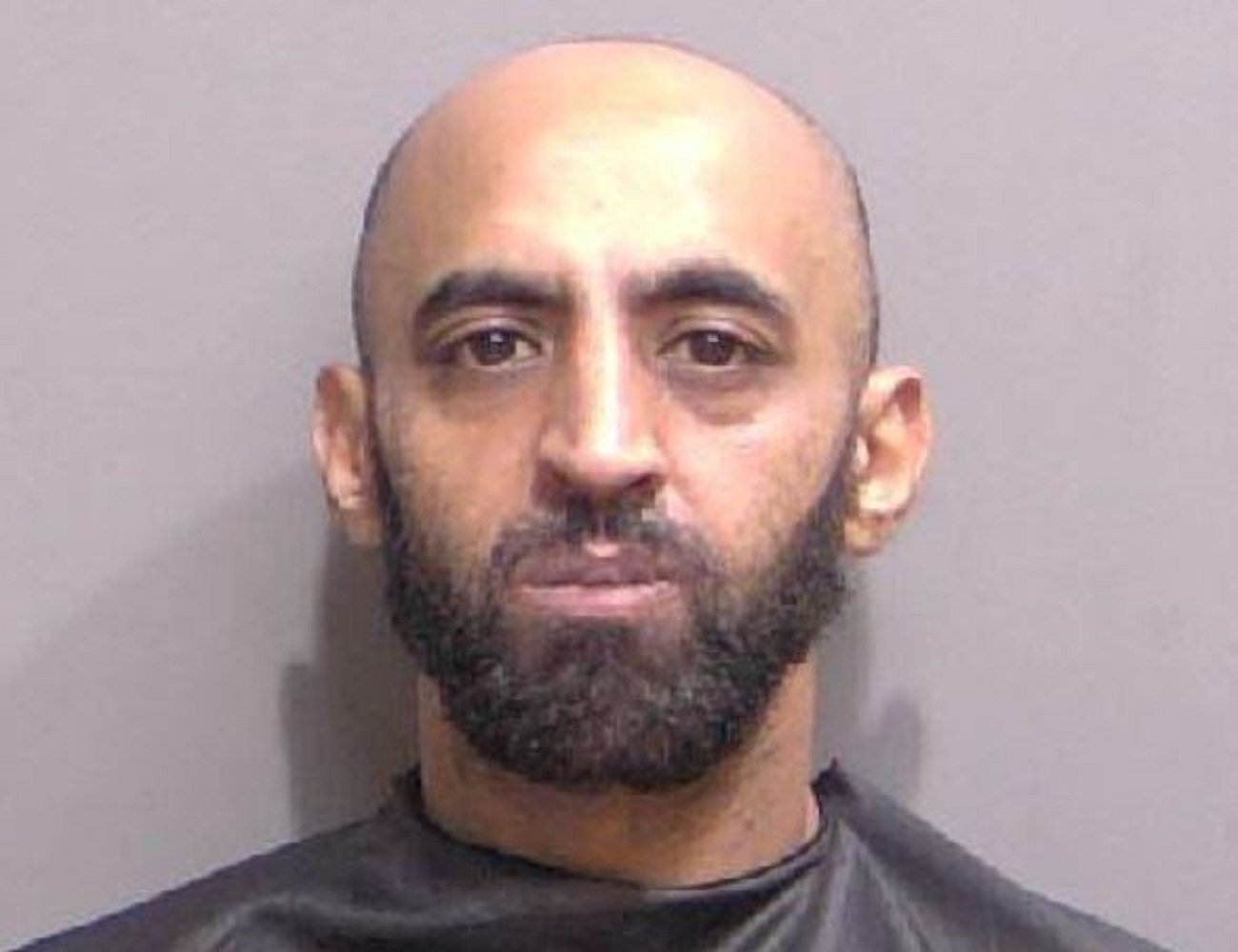 Palm Coast, FL - When Flagler County Sheriff's Office deputies responded to a possible domestic disturbance Tuesday afternoon and asked  David Badal to walk away from the residence so that they could question him, they weren't expecting him to keep walking, get in his car, and drive away.

The victim told dispatch that she and Badal were engaged in a verbal disturbance all night long, with Badal screaming and crying and not letting her leave. When deputies arrived, they asked him to step outside and walk towards the driveway. He kept walking, got into a black Lexus SUV in the driveway, and locked the door. When deputies knocked on the window, Badal started the car. He then put the car in reverse and attempted to hit a deputy. That deputy moved and tried to open the passenger door, Badal rapidly accelerated causing the deputy to push off the vehicle to avoid being struck. The deputy was not harmed during this altercation.

A Be-on-the-Lookout (BOLO) was sent out. FireFlight assisted in the search. FCSO’s Real Time Crime Center (RTCC), using investigative techniques, was able to track the suspect vehicle to Botany Lane, where it was hidden under a car cover in the driveway.  A perimeter was established and Badal exited the home. Once he was placed under arrest, he asked several times if the deputy he assaulted was injured.

“This situation could have ended much worse for our deputies or the suspect,” Sheriff Rick Staly said. “We could have had a Deputy Sheriff seriously injured because of his poor decisions and attempting to hit a Deputy Sheriff with his car. Our deputies showed great restraint but we weren’t going to let him get away and our team did a great job using every tool and resource available to find and arrest him. This dirtbag took a domestic violence case and turned it into multiple felony charges so I hope he likes his cell at the Green Roof Inn.”