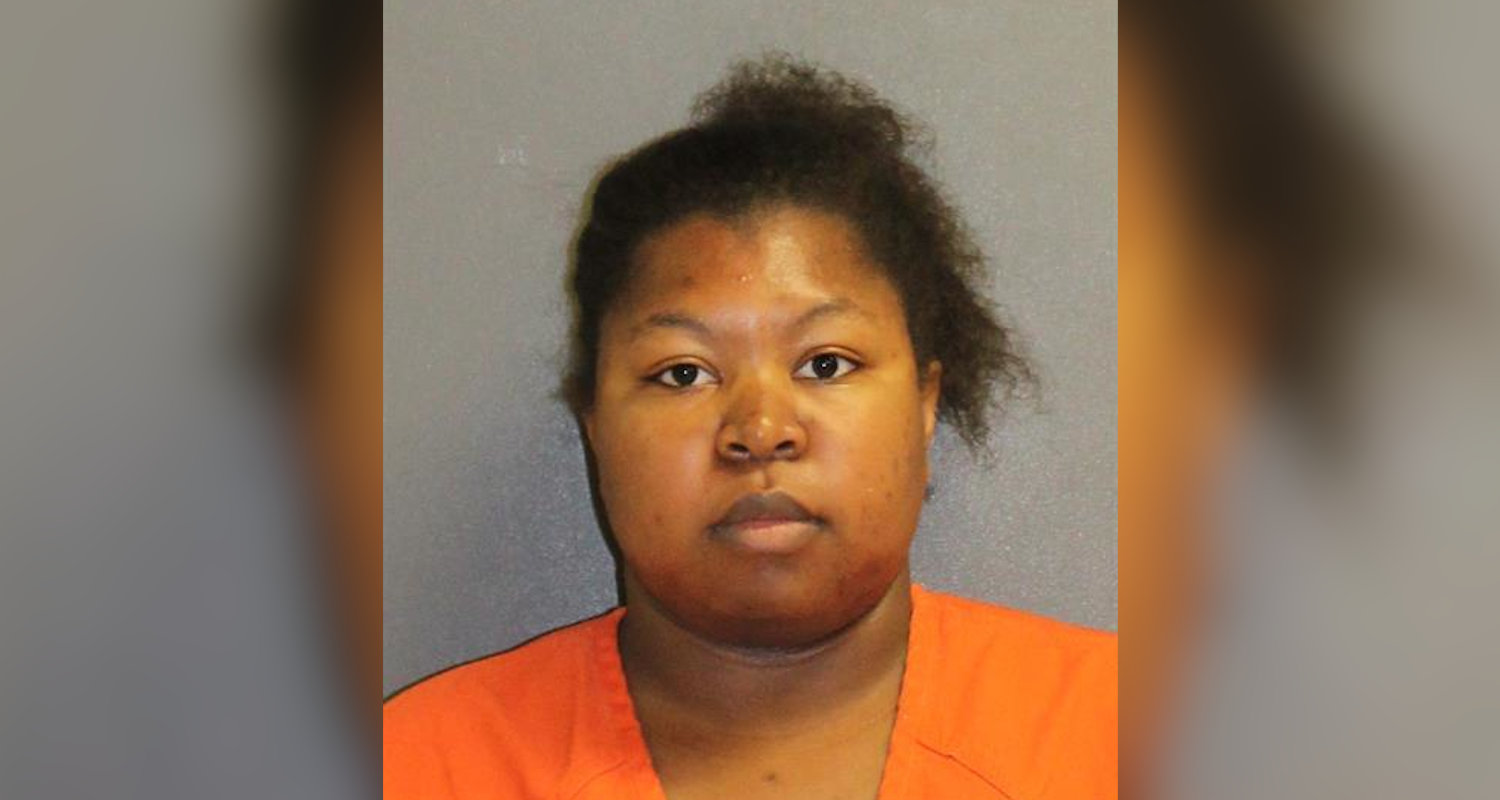 Deltona, FL - Authorities say a 22-year-old woman is facing burglary and battery charges after she got into an altercation with a customer.

Volusia deputies were called to the Wendy's off of Saxon Boulevard Monday evening (August 31st) after receiving reports of a possible fight. When law enforcement arrived, they met with the male victim who reportedly had cuts and scratches on his neck, chest and face.

The victim told investigators that they came to the drive-thru to get food when they were asked to pull forward and into the parking lot. When he asked why, the victim said he got a "smart ass answer" and asked for the manager, who deputies have identified as Julia Martin.

After asking for the manager, Martin came out and spoke with the victim, who said he was going to contact corporate after he wasn't satisfied with Martin's response.

That's when Martin handed the food before the two reportedly exchanged a few words. But, per the victim's narrative, that's when Martin began to attack him through his open window "without provocation."

The victim stated that they were punched and scratched. Additionally, a gold chain valued at $500 was broken in the attack.

At one point, Martin supposedly walked away before coming back to deliver more blows to the victim. During the attack, the victim said Martin had her keys in her right hand. They also report that Martin threw the keys at him, striking him in the face, which is when he took the keys and said he was keeping them until authorities arrived.

When deputies came, the victim provided them with Martin's keys.

Martin told deputies that she had her keys in her hand since she locked the manager's office behind her when she walked out. Deputies noted that Martin only had two rear pockets on her pants and one pocket on the left breast of her shirt.

While talking with the victim before the altercation, Martin claimed that the victim said "f*ck you" to her after receiving his food before supposedly shoving her in the chest. Martin said she tried to push him back, but someone started "swinging" on her.

According to deputies, Martin's account of the event changed multiple times, including leaving out her involvement in the altercation and the order in which she delivered the food in relation to the battery. Both parties also agreed that the victim never left his vehicle.

Based on the statements made and the evidence gathered, deputies charged Martin with burglary with battery, since she "breached the window pane and entered into the vehicle," per the report from deputies.

Data from Volusia County Corrections shows she remains in custody on a $15,000 bond.