Both Homicides Happened In Daytona Beach 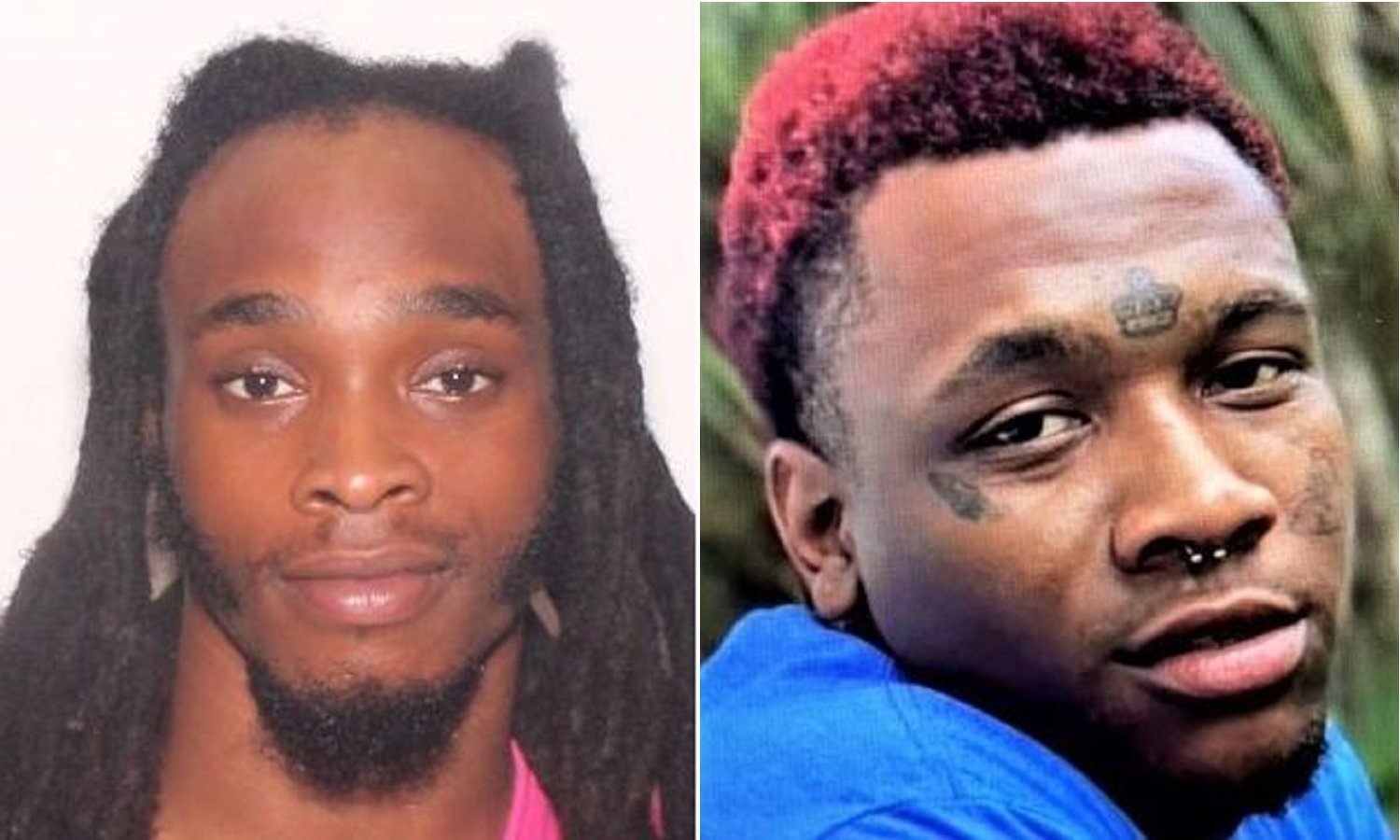 Daytona Beach, FL - Two suspects wanted in separate homicides are still on the run and now, a reward of up to $5,000 is being offered for information leading to the arrest of each of them. Daytona Beach Police (DBPD) say that on October 28th, 25-year-old Joseph Williams stabbed another man multiple times over a woman.

According to the Crime Stoppers website, Williams was believed to have left the Daytona Beach area. Several Leads have been developed and he could possibly be back in the area. Williams should be considered ARMED and DANGEROUS.

The second homicide happened early on the morning of November 8th when 23-year-old Keylan Baker shot a  29-year-old man in the head. A second suspect, 28-year-old Noble Geathers, has been in the Volusia County Jail since November 9th.

The Crime Stoppers website states that Baker is believed to have fled the Daytona Beach area and is possibly hiding in the Tampa Clearwater area. He has ties to South Florida, Okeechobee, Florida as well as numerous family members in Georgia. Keylan Baker should be considered ARMED and EXTREMELY DANGEROUS.

You can submit an anonymous tip online at northeastflorida.crimestoppersweb.com or call 888-277-TIPS (8477).