Road Rage Suspect Charged After Hitting Victim With His Car

Victim Was On foot When Hit 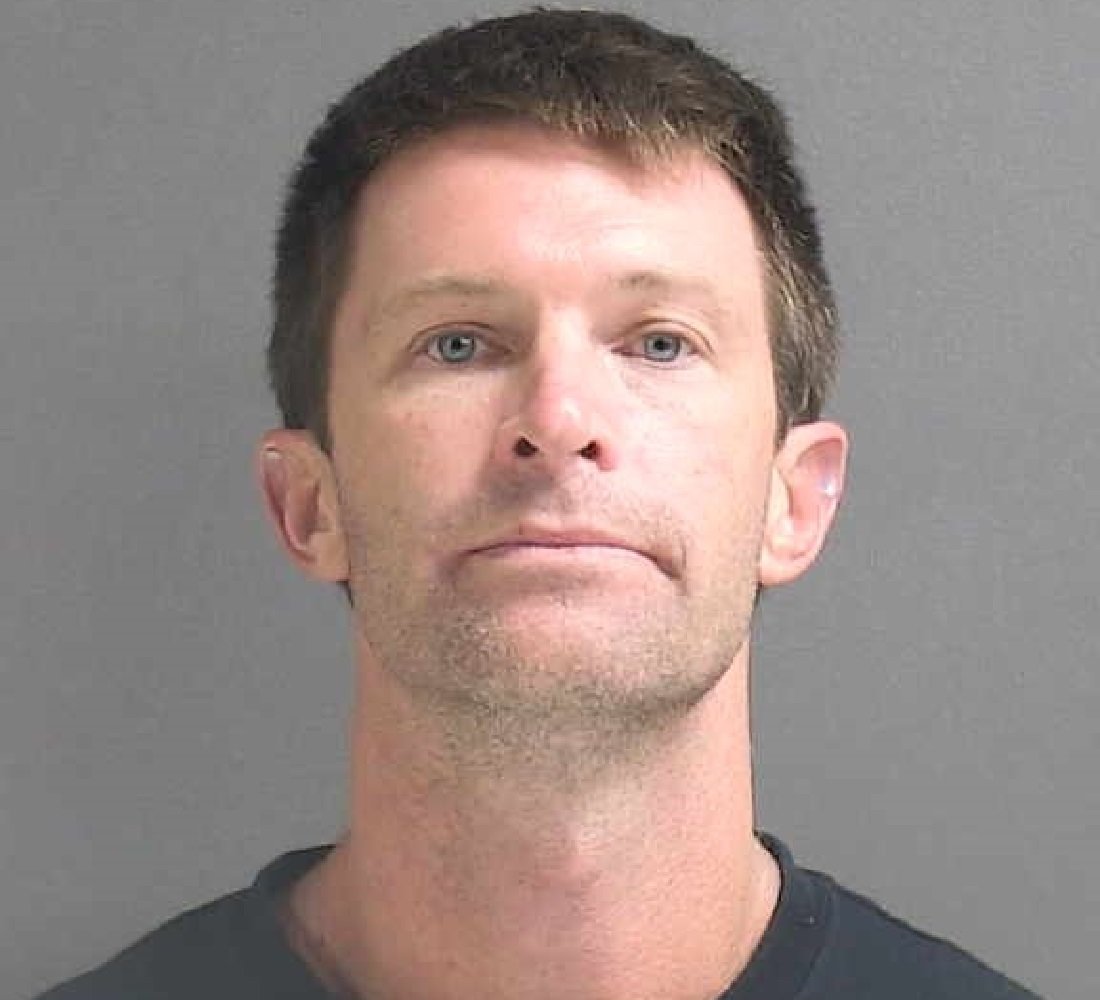 DeLand, FL - A DeLand man is charged with Aggravated Battery after DeLand Police (DPD) say he hit his victim with his car after the man got out of his. The victim said Brien Macnicol cut him off on Orange Camp Road, causing him to take evasive action and then follow the suspect.

The victim told DPD officers that Macnicol's white PT Cruiser came to a stop at South Woodland Boulevard. The victim said he got out of his car and walked in front of the PT Cruiser. That's when the victim and witnesses saw Macnicol back the car up, hit the victim at speed, and drive away.

While investigating the scene, officers were told that Macnicol had called dispatch with a slightly different version of what happened. He stated that the victim's vehicle followed him after he accidentally cut them off.  At the intersection of Orange Camp Road and South Woodland Boulevard, Macnicol said "the driver of the other vehicle tried to "box him in" at the light." He told dispatch he drove away and was not sure if he hit the other driver.

MacNicol pulled into a nearby parking lot and waited for law enforcement. They took him to the Volusia County Jail. He's out on a $5,000 bond.