S.A. Requests And Gets No Bond For City Island Library Suspect 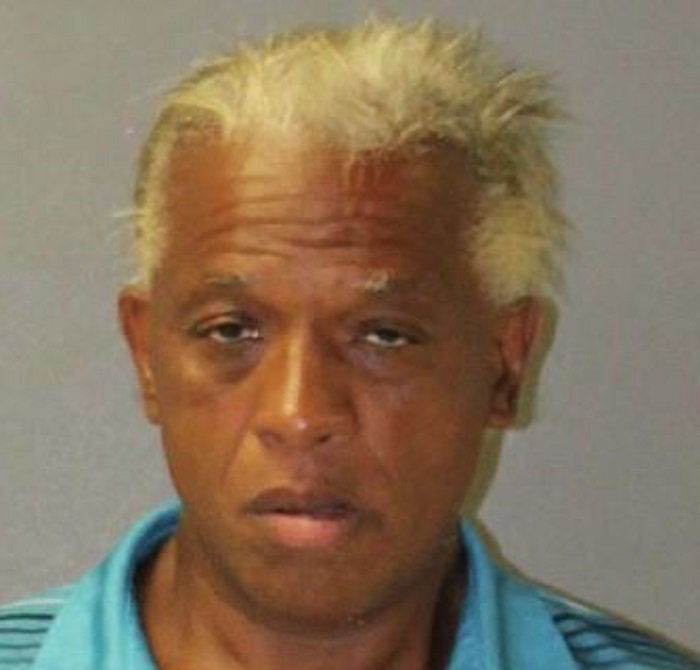 Daytona Beach, FL - The man who attacked a librarian at City Island Library yesterday will be staying in the Volusia County Jail until his arraignment.  The suspect, 55-year-old Burman aka Burnian Bedford, is charged with Aggravated Battery with a Deadly Weapon, Burglary with Assault or Battery, and, because the victim is a county employee, Aggravated Battery of a Public Employee. A check of Volusia County jail records shows he's been arrested 13 times since 2001 and a few of the arrests are on Aggravated Battery charges.

The arrest report states that Bedford hit his victim in the face at least four times. She was bleeding profusely from one eye and had numerous cuts on her face and arms. She also had a broken nose.

State Attorney R.J. Larizza said that he instructed the Assistant State Attorney handling the case to recommend no bond. "We sent the prosecutor over that's going to be handling the case, Sarah Thomas and she argued for him to be held pre-trial detention, which means without a bond, to be held in custody. The Judge granted that motion after hearing Sarah's argument."

Larizza says the next steps are getting all the police reports, we'll reach out to the victim and do all of our due diligence, our homework, in order to file formal charges. "Once the information  is filed, formal charges are brought and that will trigger an arraignment, and than pre-trial and other hearings or proceedings until this case is resolved, either by trial or by plea."

"This was a brutal attack and our thoughts and prayers go out to the victim." Larizza said, "We'll prosecute this case and make sure that we keep the citizens of the Seventh Circuit safe and sound."