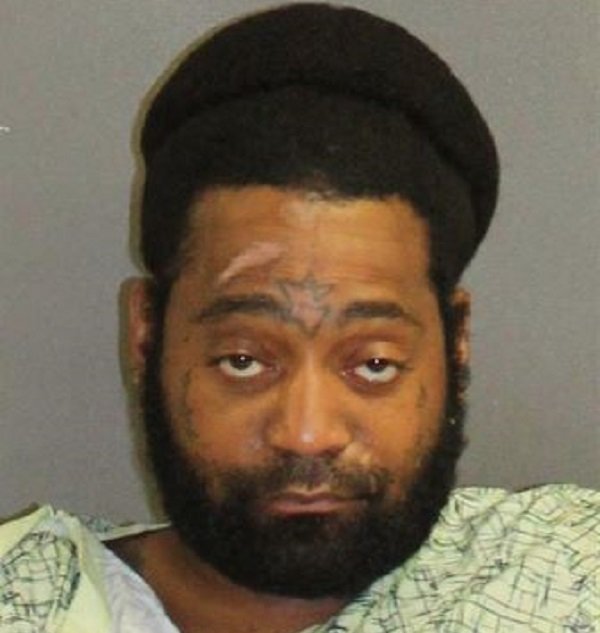 Daytona Beach, FL -  Two Daytona Beach Police officers, Sgt. Christie Gernert and Officer Richard Jung, are cleared after an investigation by the Seventh Judicial Circuit State Attorney's Office finds that "no further action is warranted by this office." The pair were under investigation for a May 25 incident involving 38-year-old Shon James.

DBPD responded to a car-jacking call at about 8 a.m at the Popeye's on International Speedway Boulevard and U.S. 1. The investigation shows that the female victim was in her vehicle in the restaurant parking lot before going into work when James, armed with a rifle, walked up and started yelling at her to get out of the vehicle. Instead of getting out, she put the vehicle into drive and sped away to safety.

The victim called 9-1-1 and stayed on the phone them while the suspect, James, walked across the street to the Walgreens on U.S. 1. She told police she saw him walking toward another vehicle and started honking her horn to alert another victim, who ran off before being confronted by James.  The original victim told dispatch that James got in that other vehicle, then got out and walked over to the Wawa parking lot where he was confronted by police.

The victim and another person who also called 9-1-1  say that James was pointing his gun in the direction of the officers when they shot him.  James was shot on his left hand, his upper left shoulder and on the left side of his torso.

Daytona Beach Police Chief Craig Capri said the officers fired their weapons a total of six times.  They placed on paid administrative leave, which is standard procedure for officer-involved shootings.

James was taken to the hospital to be treated for his injuries. He's being held without bond on charges of Aggravated Assault on a Law Enforcement Officer, Attempted Car-Jacking with a Deadly Weapon, and Possession of a Firearm by a Convicted Felon.