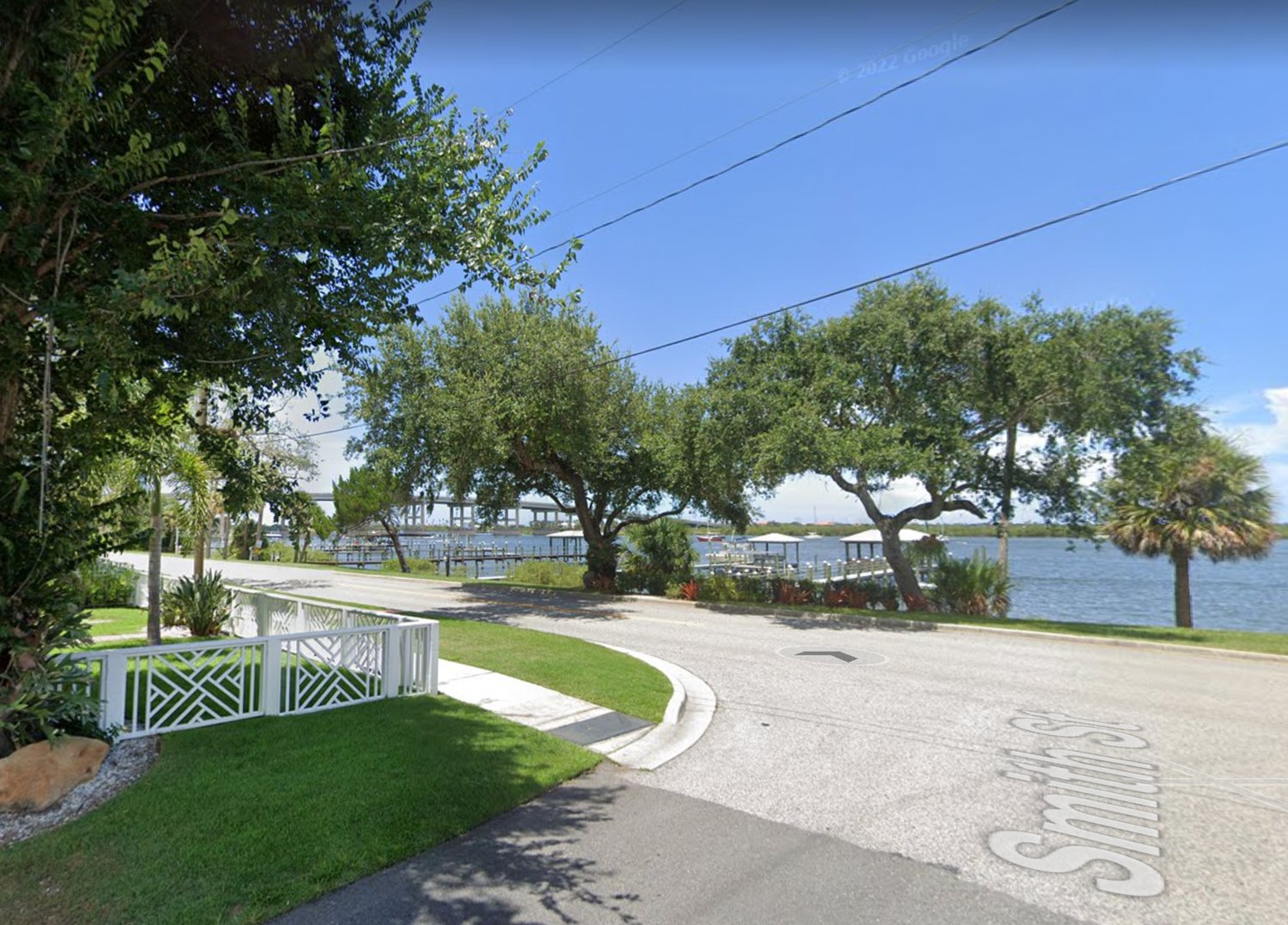 New Smyrna Beach City Commissioners have approved the second phase of a project that would start a project to ease the flow of traffic on Riverside Drive.

The street has a reputation as one of the city’s busiest, with some residents concerned that there are serious safety issues. This proposal would establish a speed table at Riverside Dr and Smith St, a raised pedestrian crossing at Second St, an all-direction stop at Sixth St, and a painted crosswalk at Anderson St.

The first phase of this project was given the green light by the City Commission earlier this year, greenlighting an all-way stop at Fifth St and Andrews St. It also placed more signage up informing drivers of the 25 mph speed limit.