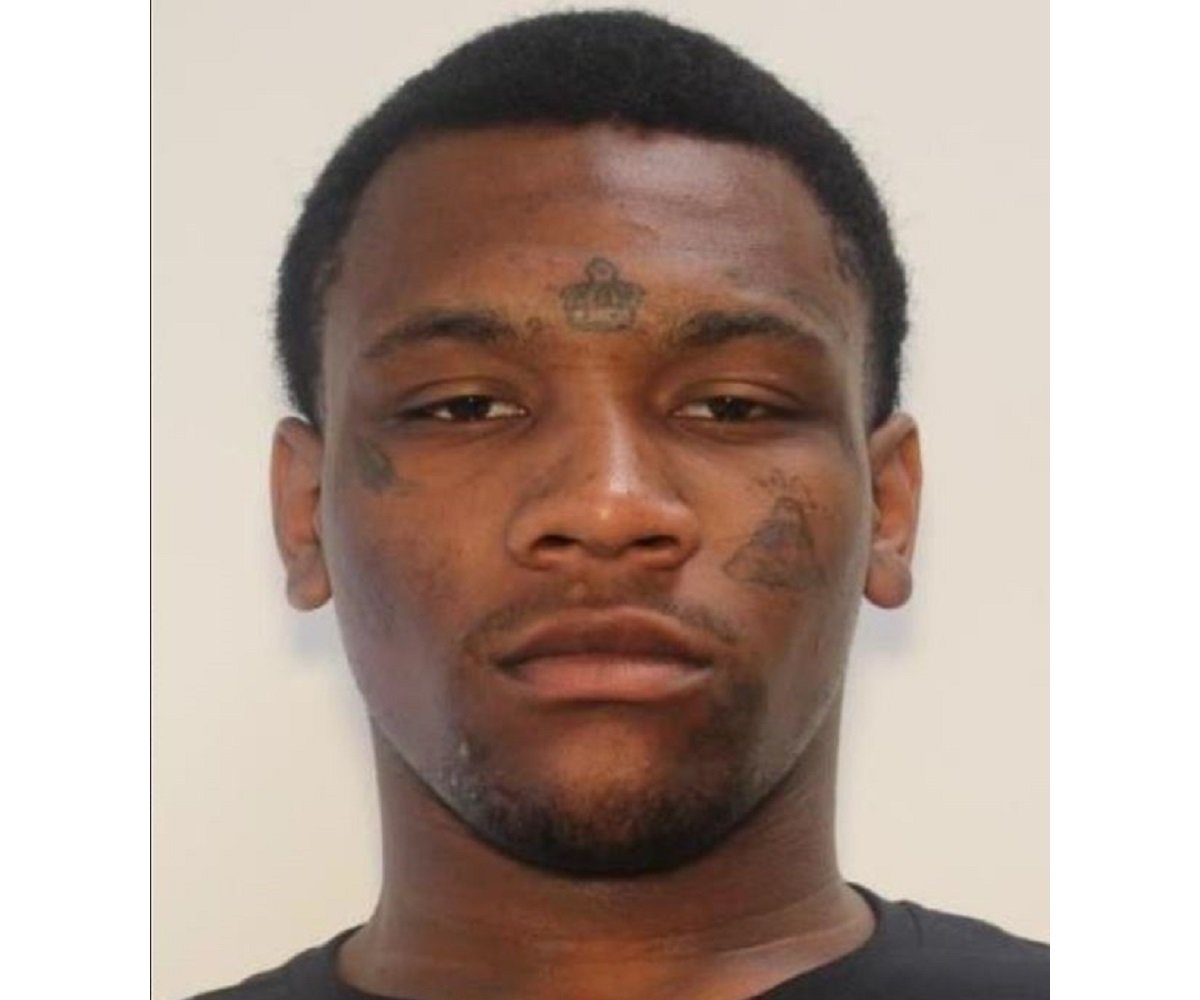 DBPD says that Baker and Noble Geathers, already in custody, approached the 29-year-old male victim, while wearing clown masks. A witness, who identified Baker by his clothing, told investigators that Baker walked up to the victim and shot him in the head. The same witness said that Baker walked up to another person and pointed the gun at him, while others yelled at him to stop. Baker turned and left the area.

Prior to the shooting, Baker and Nobles were seen on video surveillance several times, walking around the neighborhood.

Another witness told detectives that he, Baker, and some others were drinking at a home on Reva St., just a block away from where the shooting happened. The witness said that Baker and his victim had words when the group walked past on the way to a liquor stor.