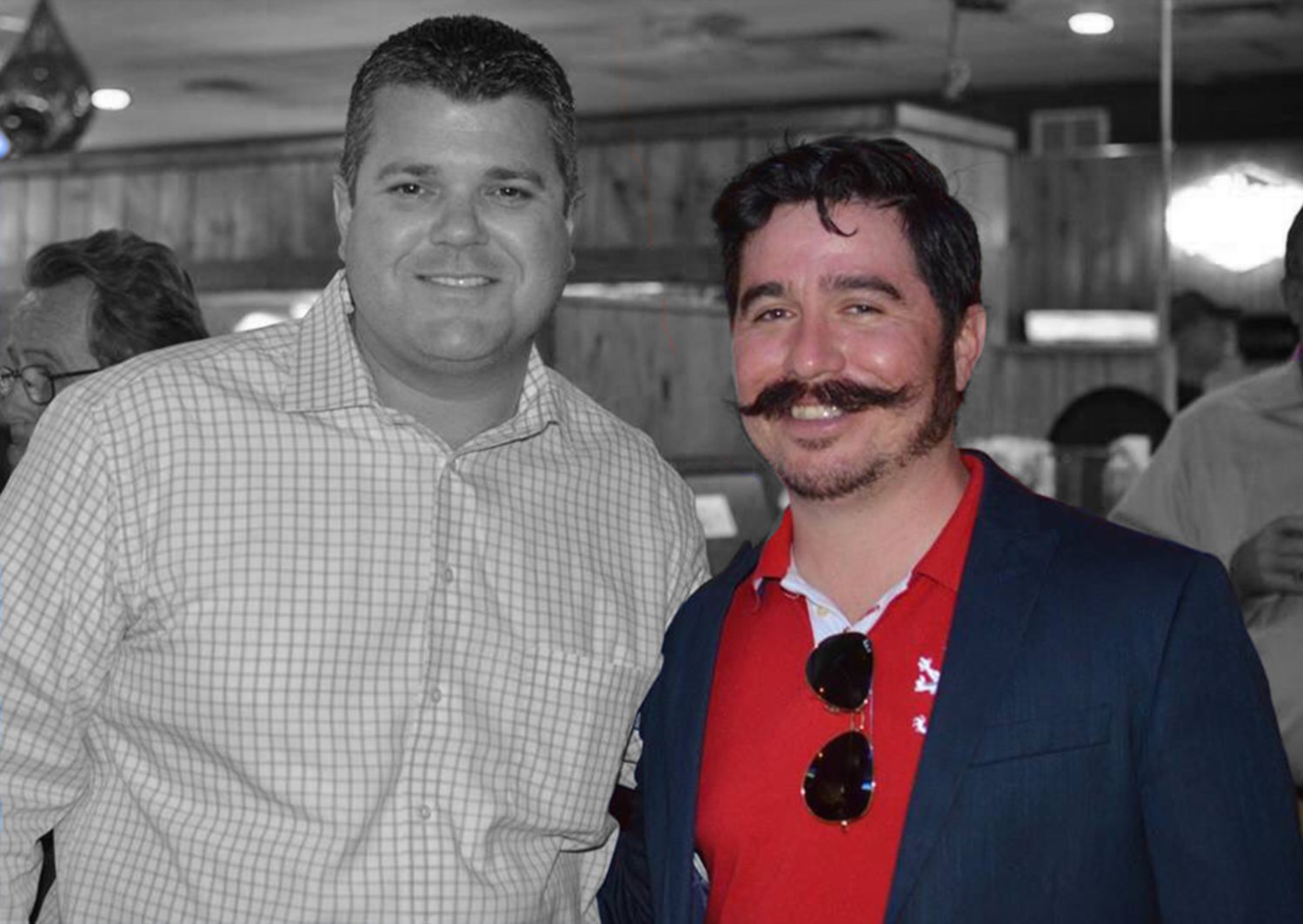 Ben Paris, the Chairman of the Seminole County Republican Party, has been found guilty by a jury of illegal campaign contributions, in connection to a fraudulent ghost candidate schemein the 2020 elections to spoil a state legislature race.

Paris’s associate Jestine Iannotti appeared as a candidate in the Florida State Senate’s District 9 election. She was a No Party Affiliation candidate and despite doing no campaigning, pulled 2.1% of the vote. Incumbent Republican Jason Brodeur won re-election over Democrat Patricia Sigman, but the margin was just barely more than the amount of votes Iannotti received.

Political consultant Eric Foglesong of Winter Park was accused of using fake identities to exceed legal limits on campaign contributions in the race, and he has already pleaded not guilty to his own felony and misdemeanor charges. Iannotti is charged as well.

Judge Wayne Culver, who recently appeared in the news for cursing out a separate individual in court, is assigning Foglesong and Iannotti the burden of repaying the Florida Department of Law Enforcement for the investigation it the two of them are convicted.

Though Paris and Senator Brodeur share professional connections, Brodeur has denied any involvement in this ghost candidate scheme.

Iannotti and two other possible ghost candidates had advertising campaigns funded by Florida Power & Light, who themselves are accused recently of conspiring against politicians who represent interests which oppose their own. FPL denies these allegations.