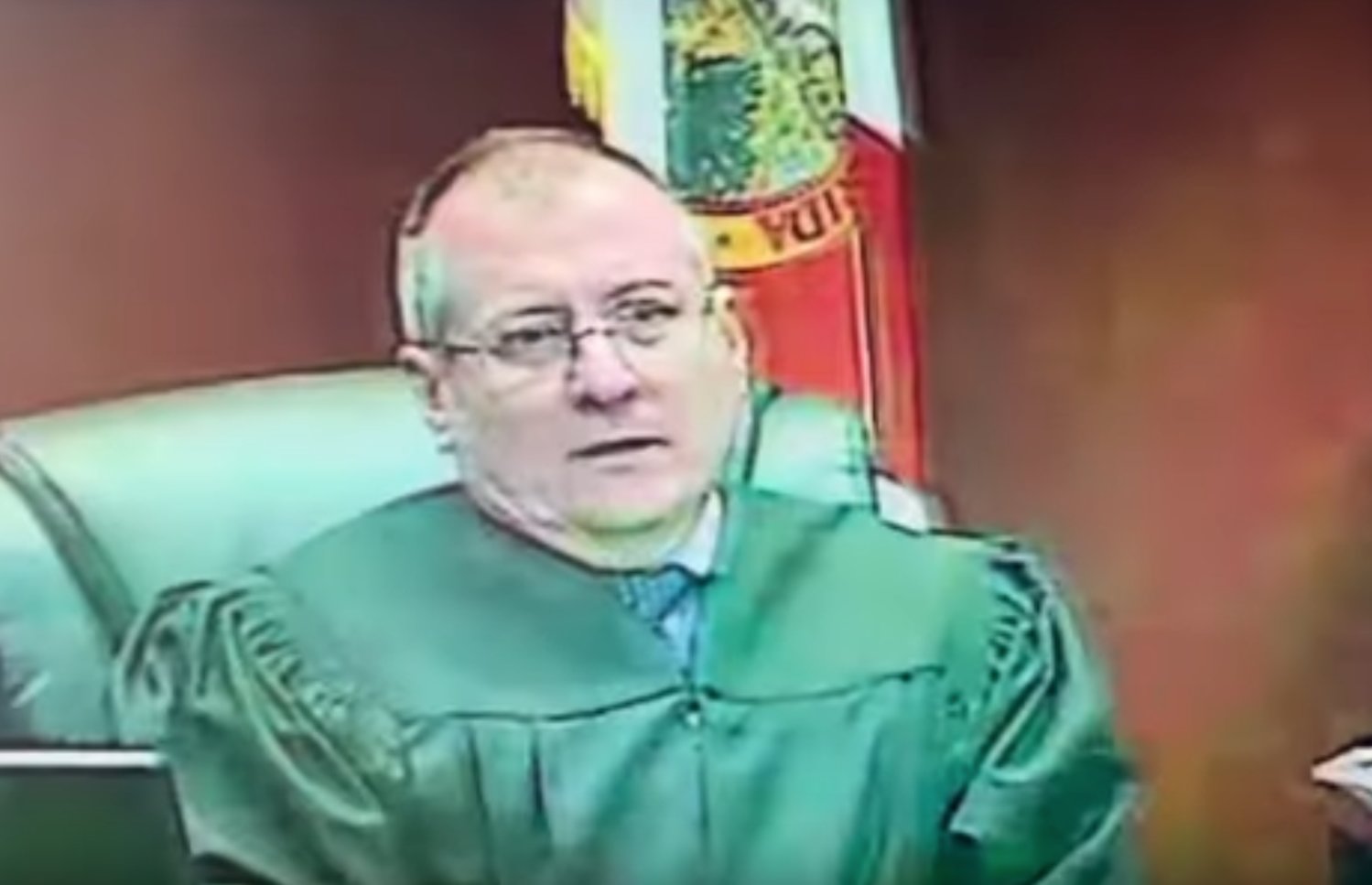 A Seminole County judge is set to face a full disciplinary hearing against him following accusations of misconduct while on the bench. Judge Wayne Culver is said to have illegally sentenced a man to jail for contempt back in February, and cursed at a defendant in one of his cases back a few weeks later.

The recommendation of the Judicial Qualifications Commission was to issue Judge Culver a 60-day suspension without pay to expedite the disciplinary hearing process, but the Florida State Supreme Court elected to go through with the hearing.

The State Supreme Court meanwhile has been accused by state Democrats of partisanship for their decision, as Judge Culver is currently presiding over a case against the Chair of the Seminole County GOP, who’s accused of running fake candidates to influence elections.

The State Supreme Court as of Thursday will seat a majority of Ron DeSantis appointees as of Thursday, when Justice Alan Lawson retires and makes way for the incomoing Renatha Francis.