Senate Candidate Val Demings to Appear in Daytona Next Month 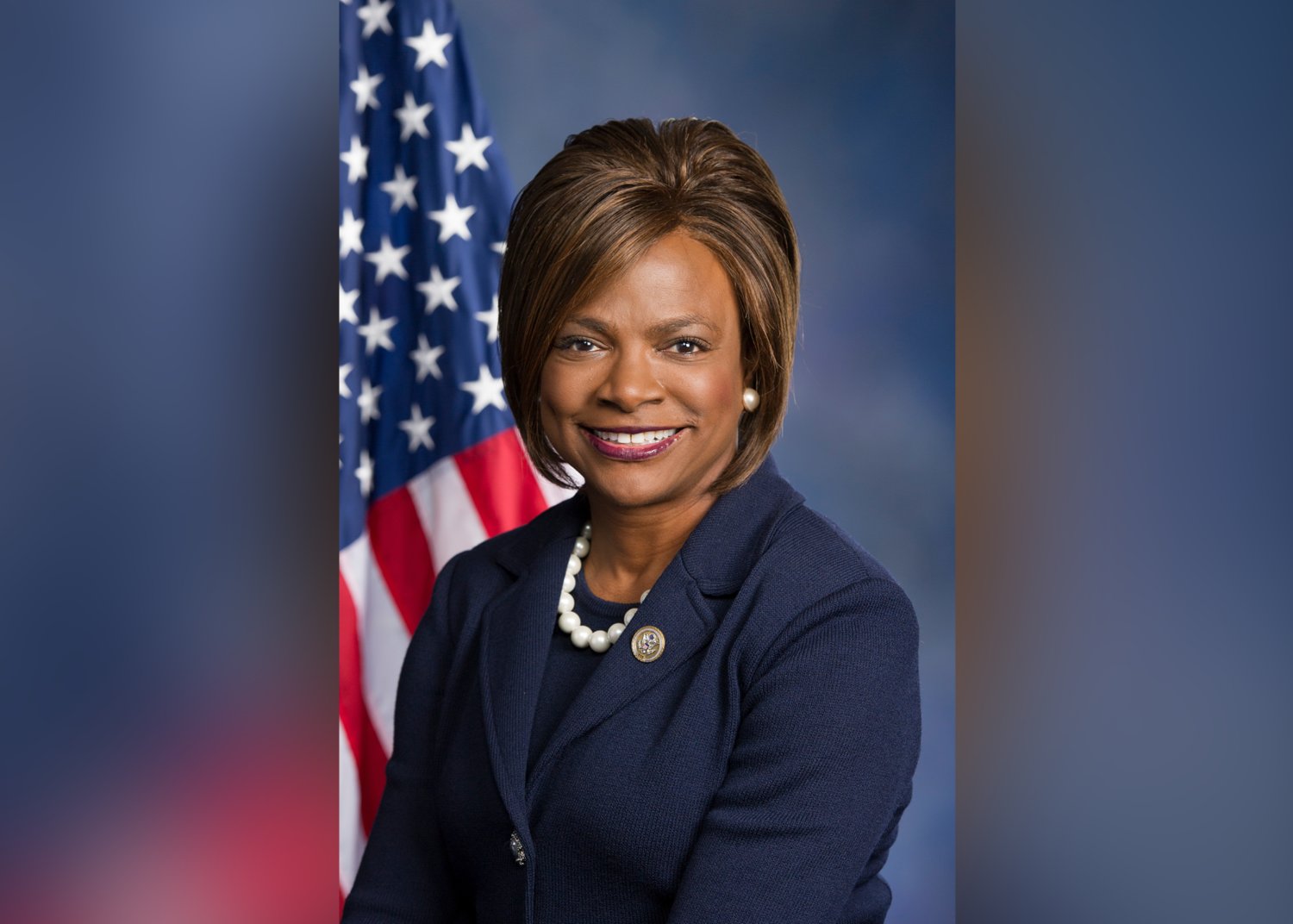 DAYTONA BEACH, Fla. - Democratic U.S. Senate candidate Val Demings is set to appear in Daytona Beach next month, party officials have confirmed. Demings will attend an event with the Volusia County Democratic Party at the Ocean Center on August 13th at 7:00 pm. Tickets to the fundraiser will be sold for $100, with a $250 package including an advertisement in the event program.

Demings is widely considered the presumptive nominee to face incumbent Senator Marco Rubio on the ballot this November. Rubio, a Republican, was elected to the Senate in 2010, being re-elected in 2016. He also ran for President in 2016, receiving the third most delegates at the Republican National Convention behind would-be President Donald Trump and Senator Ted Cruz.

This August, Demings will appear on the primary ballot against fellow Democrats Ricardo De La Fuente, Brian Rush, and William Sanchez. She was elected to the U.S. House of Representatives in 2016, after previously coming up short in 2012. Before announcing for the Senate race, Demings was speculated as a potential gubernatorial challenger, and was even on the shortlist to become then-nominee Joe Biden's Vice Presidential pick.

Before her career in public office, Demings was an officer with the Orlando Police Department. She became Police Chief in 2007, the first woman to do so. She saw violent crime come down under her tenure, but also fielded accusations of excessive force within the department.