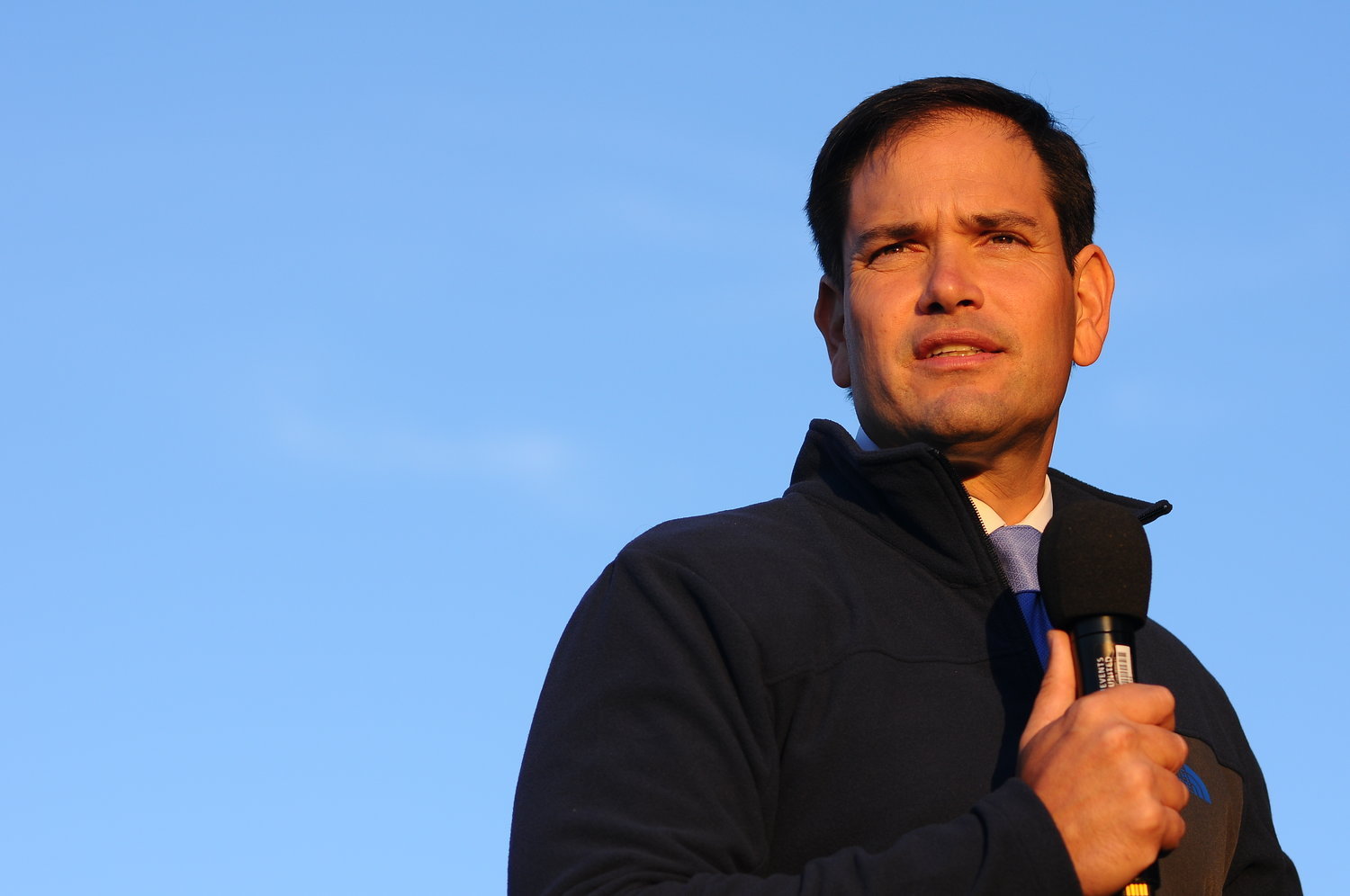 Marco Rubio, Florida’s senior U.S. Senator, has defeated challenger Val Demings to win a third six-year term in the Senate. Rubio, a Republican, received a boost from a Sunday visit by Donald Trump in Miami. Trump rallied for Rubio at the event, calling the Senator his ‘great friend’ as he implored the Miami-Dade County crowd to vote for re-election.

Rubio was first elected in 2010, besting Democrat Kendrick Meek and Independent Charlie Crist with 48.9% of the vote. Neither of the two major challengers came close to Rubio that time, with Crist the runnerup at 29.7%. In 2016 he initially planned on vacating his Senate seat in a bid for the presidency, but after coming up short in the Republican primary, Rubio won re-election against Democrat Patrick Murphy. That time he commanded 51.9% of the vote. The final vote tally this time around is still pending.

Demings ran against Rubio after having served as a congresswoman since 2016. Representing Florida’s 10th congressional district, Demings rose to prominence in the Democratic House majority as an impeachment manager against then-President Trump in 2020, his first impeachment. She was reportedly shortlisted as a vice presidential pick for Joe Biden after Biden picked up the Democratic nomination for President that same year.

Rubio consistently polled ahead of Demings leading up to the general election, falling behind the congresswoman in a major poll only twice in May and August. Still, Demings was projected by most leading pollsters to have had a better shot against Rubio than Charlie Crist had of dethroning Governor Ron DeSantis.

With his election win, Rubio is now slated to serve in the Senate through 2028. Florida Democrats’ next opportunity to flip a Senate seat will come in 2024, when incumbent Senator Rick Scott faces his first re-election challenge. Scott has risen to prominence in the Republican Senate minority by challenging Minority Leader Mitch McConnell on several key policy initiatives, and releasing his own policy priorities which have divided his party.