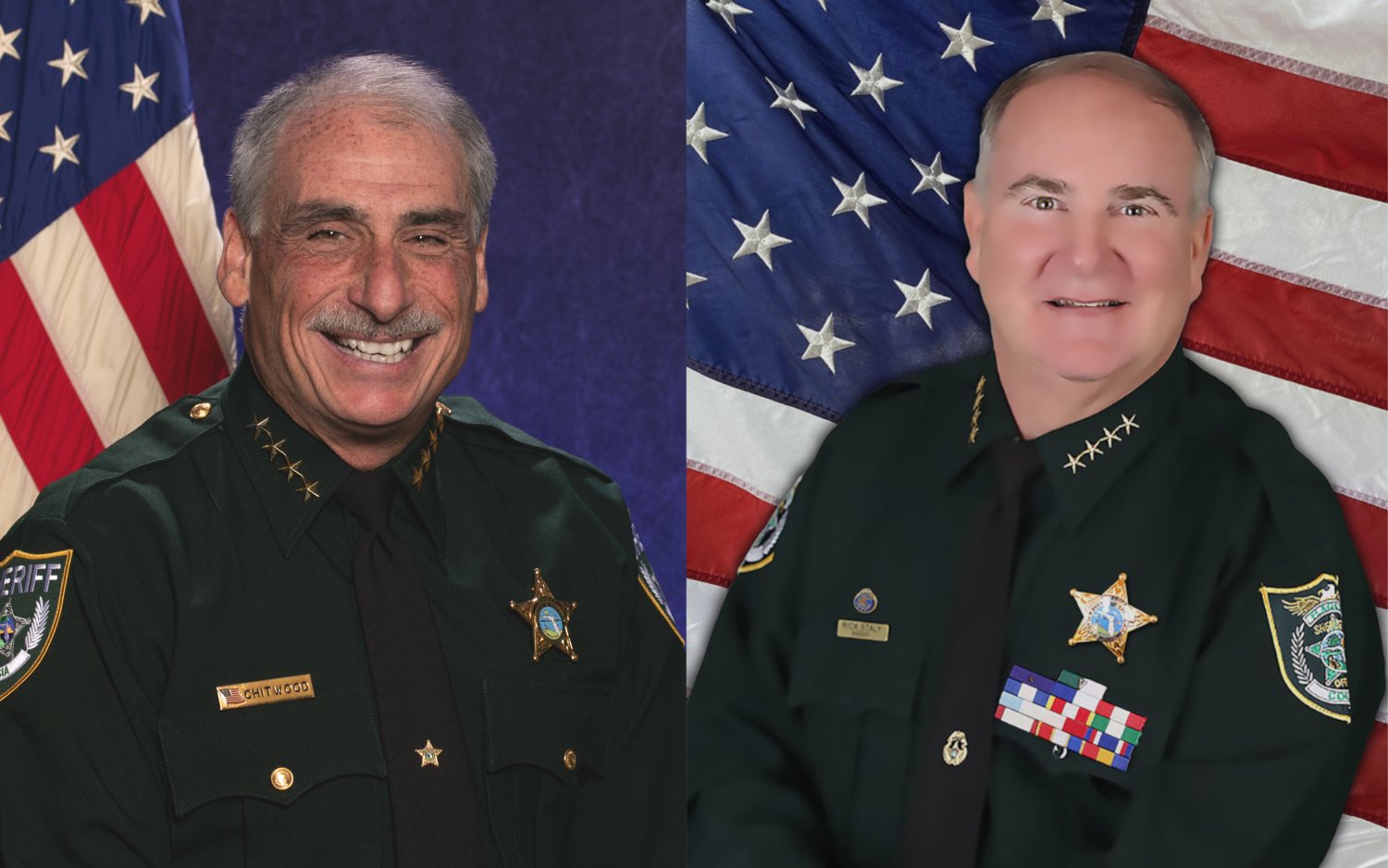 Daytona Beach, FL - Following a fact-finding mission organized by a Florida congresswoman, Volusia Sheriff Mike Chitwood and Flagler Sheriff Rick Staly share some of what they saw during their time at the US-Mexico border.

"I know I wanted to see firsthand what was going on and what my folks would be getting into," said Sheriff Chitwood to Marc Bernier during an almost hour long interview featuring both sheriffs.

"This was an education that you can't get on the news, you can't read about it, you need to see it," said Sheriff Staly.

Their trip, organized by Congresswoman Kathryn "Kat" Cammack (R-FL), took them to the border town of McAllen, Texas, which sits on the southern edge of the state around 65 miles from the Gulf of Mexico. According to Sheriff Chitwood, McAllen is "ground zero" for human trafficking and drugs that make their way into the United States, adding that 43 percent of illegal drugs that make it into the country come through McAllen. Sheriff Chitwood said this is the same city where authorities seized over 500 pounds of fentanyl.

"That's enough to kill every Floridian nine times over," said Chitwood. "That's the potency of what's coming in."

On the topic of illegal immigration, another hot-button issue for the border, both Sheriff Chitwood & Staly described some of the methods used by individuals trying to sneak people across the border. One such method involves distracting US Border Patrol by "flooding areas" with "people seeking asylum." Once the patrol is distracted by these incidents, some individuals, or "getaways/gotaways," manage to make it into the United States from unguarded areas, even though they have most likely been spotted by some type of surveillance.

According to Sheriff Staly, around 204 "gotaways" made it over the border on July 13 alone, and around 200,000 throughout this year so far.

"Let me tell you why that should alarm you," said Staly. "They're the MS13 gang members, they're the drug couriers, they're the criminals that are going from country to country and committing crimes."

For their full interview with Marc Bernier, be sure to visit MarcBernierShow.com.

Marc Bernier can be heard live on FM 93.5 and AM 1150 WNDB, Monday through Friday, 7-9 a.m. with Gordon Deal on Daytona's First News, and 3-6 p.m. on the Marc Bernier Show. You can also find archived interviews and audio on his website, MarcBernierShow.com