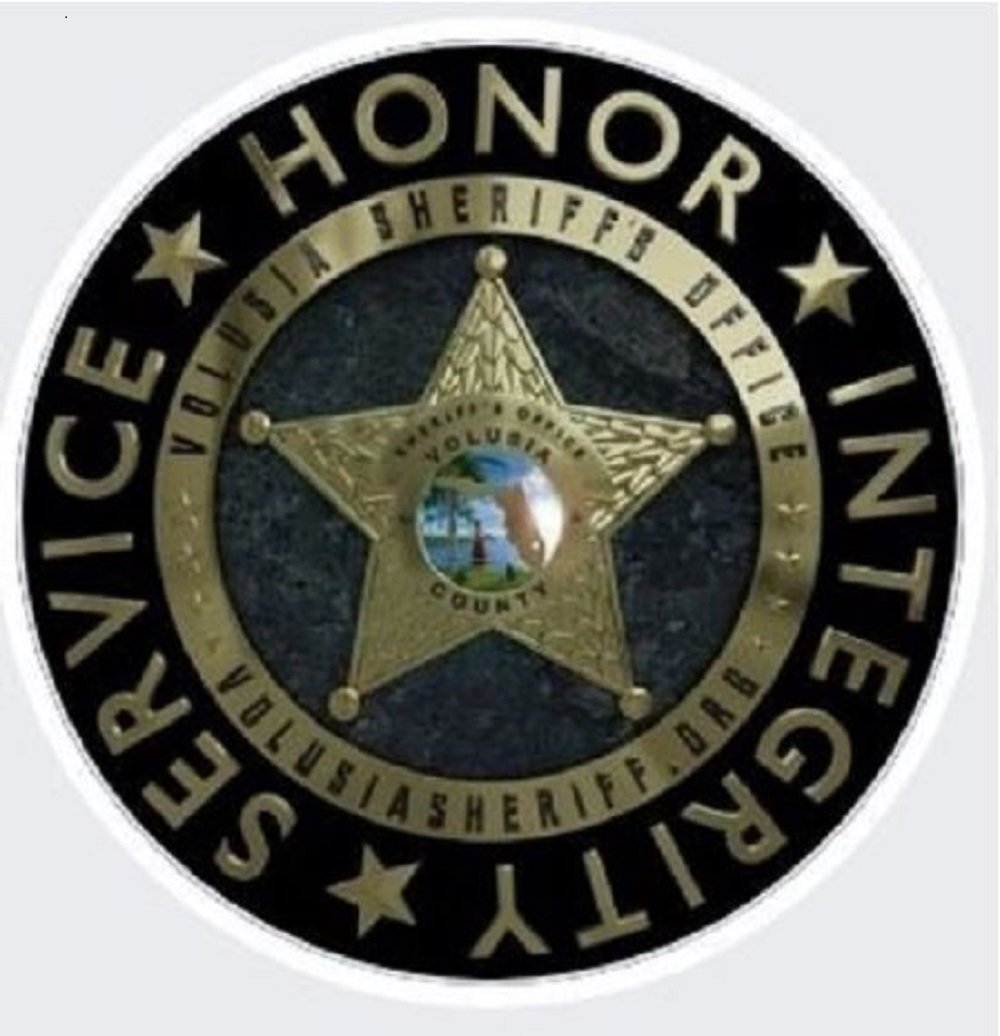 UPDATE: The sheriff's office has identified the victim as 27-year-old Clifton Hafner of New Smyrna Beach.

DeLand, FL - Volusia Sheriff's (VSO) detectives are investigating the death of a man who was shot and killed yesterday (April 23) afternoon around 4:30 p.m. in the Spring Hill area of DeLand.

VSO says the shooting took place in the 600 block of West Ida Avenue. The preliminary investigation indicates the male victim was parked in a vehicle when he was approached by several suspects with their faces concealed. They began shooting and he ran from the vehicle. He was shot multiple times and was deceased at the scene.

This active homicide investigation is in the early stages. VSO says further updates will be provided when more information becomes available.