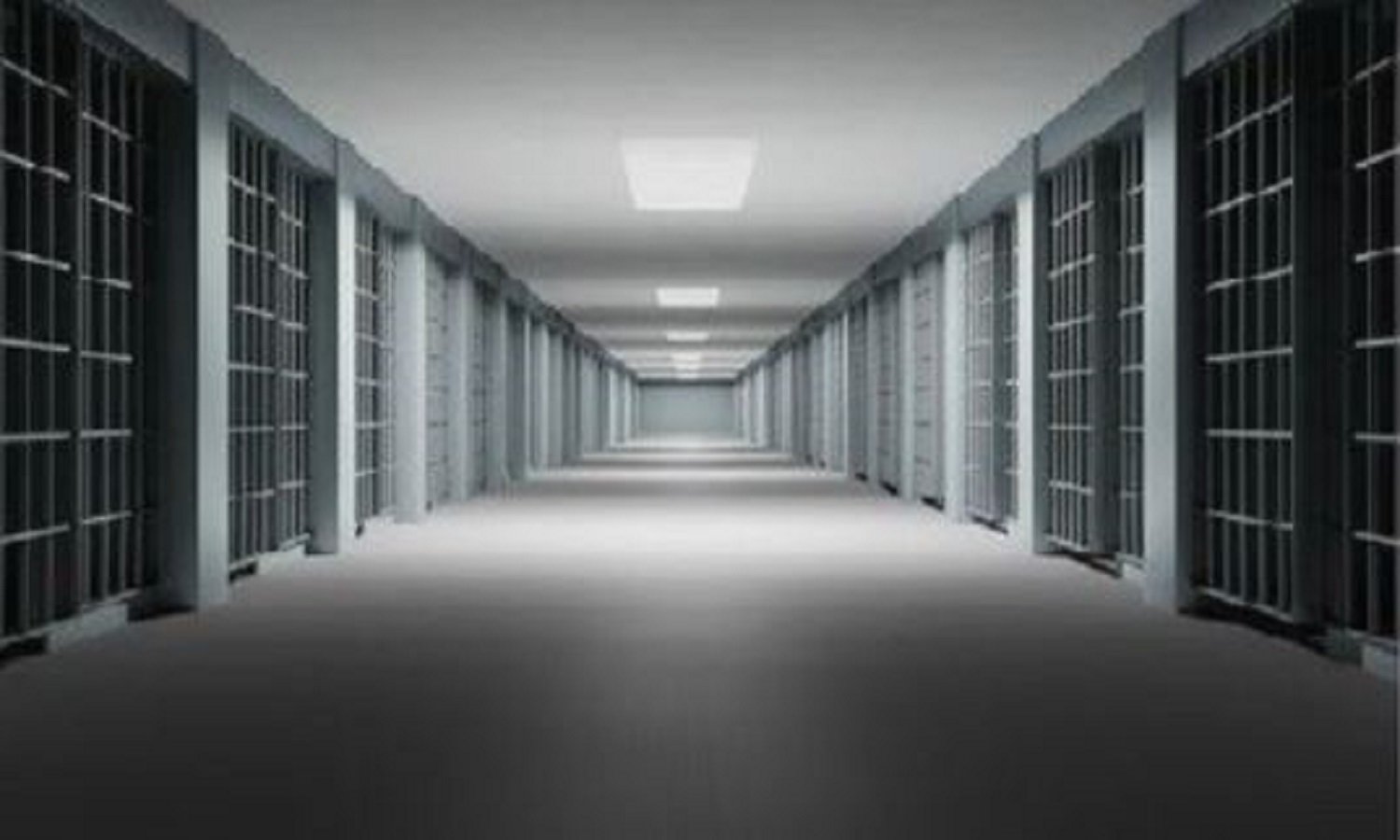 The information filed states that Wallace did unlawfully attempt to commit murder in the first degree upon Raynor, knowing that he was a law enforcement officer while Raynor was engaged in the lawful performance of his duty by shooting him in the head with a firearm. In the course of committing the attempted murder, Wallace did actually possess and discharge a firearm as defined by Florida statute. The sentence for the crime is 10-20-LIFE.

Wallace's next court date is August 13, 2021, for an Arraignment-Custody hearing.