State Attorney Sues DeSantis for Governor's Suspension of Him 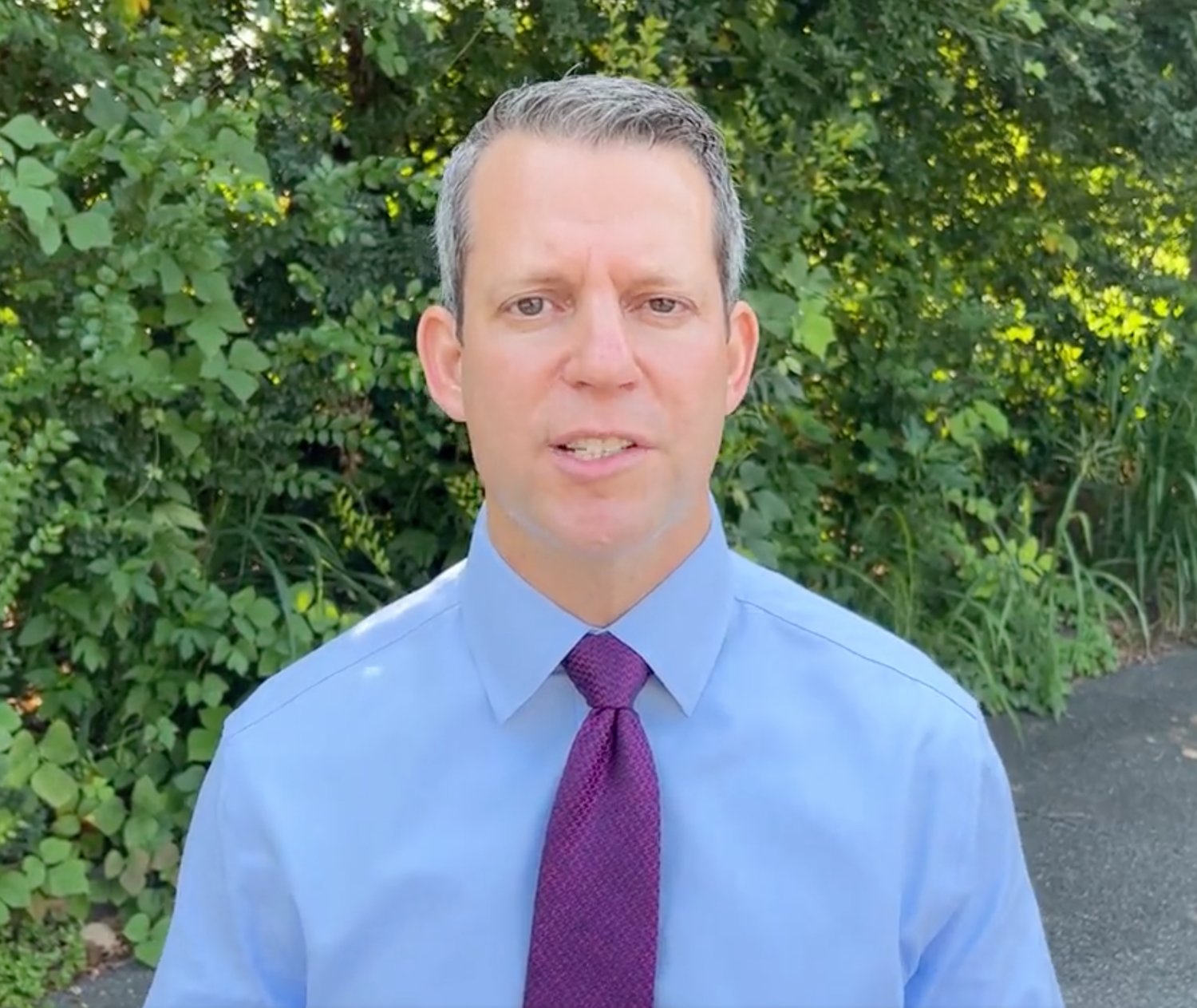 The goal of Warren's lawsuit is to have the federal court restore him to office, on the basis that he serves at the pleasure of Hillsborough County voters and not the Governor. "We did not seek out this fight, but the law is on our side and democracy is at stake," he said in a statement.

Furthermore, Warren alleges that DeSantis violated his First Amendment rights by retaliating against him for speaking his mind on the abortion issue. DeSantis doesn't see it that way.

According to the Governor, Warren is reneging on his oath of office by putting personal views in the way of his role as a prosecutor. "They put their personal conception of 'social justice' over what the law and their constitutional oath require," DeSantis said of Warren and other unnamed prosecutors.

The suit positions Warren as one of DeSantis's foremost political opponents, outside of those who are currently running to unseat him. He's been elected two times to the office of State Attorney, and has quickly become Florida's most famous prosecutor. Warren is currently soliciting donations to his legal defense.