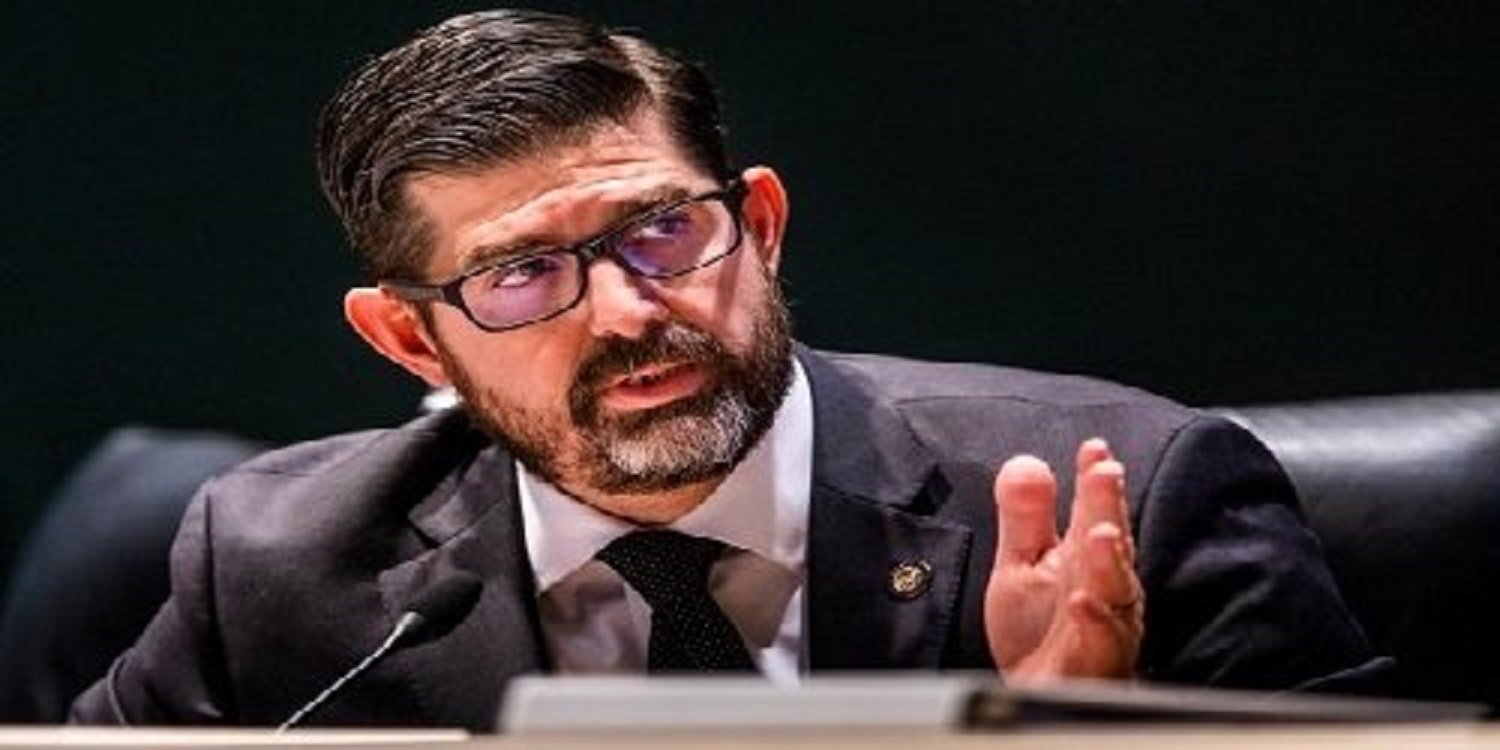 The Florida Department of Education is telling public school statewide to ignore federal discrimination protections of transgender students. Education Commissioner Manny Diaz Jr. sent out the memo, describing the federal policies as 'not-binding', and telling schools that they aren't to observe it as law.

Diaz went on to conflate the discrimination protections with sexuality, saying that the federal government is "attempt to impose a sexual ideology on Florida schools that risk the health, safety, and welfare of Florida students". Associating LGBTQ+ issues with child sexuality was a strategy also used to drum support for this year's Parental Rights in Education bill.

The policy which the state is resisting is Title IX of the Education Amendments of 1972, guaranteeing that students would be protected from "all forms of sex discrimination, including discrimination based on sex stereotypes, sex characteristics, pregnancy or related conditions, sexual orientation and gender identity.”

The policy makes no explicit mention or endorsement of sexual content being inserted into classroom discussion or curriculum. Diaz has been a consisten critic of the Biden administration's protection against trans discrimination, describing it as 'woke insanity'.

Diaz also compared the issue to instances nationwide of school athletes who were born male but came to identify as female competing in athletic competitions against born-female athletes. DeSantis himself issued a proclamation earlier this year disputing the accomplishments of Lia Thomas, a male-to-female transgender swimmer at the University of Pennsylvania.

The United States Department of Agriculture in May of this year instituted a policy that could withold Supplemental Nutritional Assistance Program (SNAP) funds from the students of any state who acted in violation of established LGBTQ+ protections. Florida Attorney General Ashley Moody stopped short of joining a 20-state lawsuit against this policy.