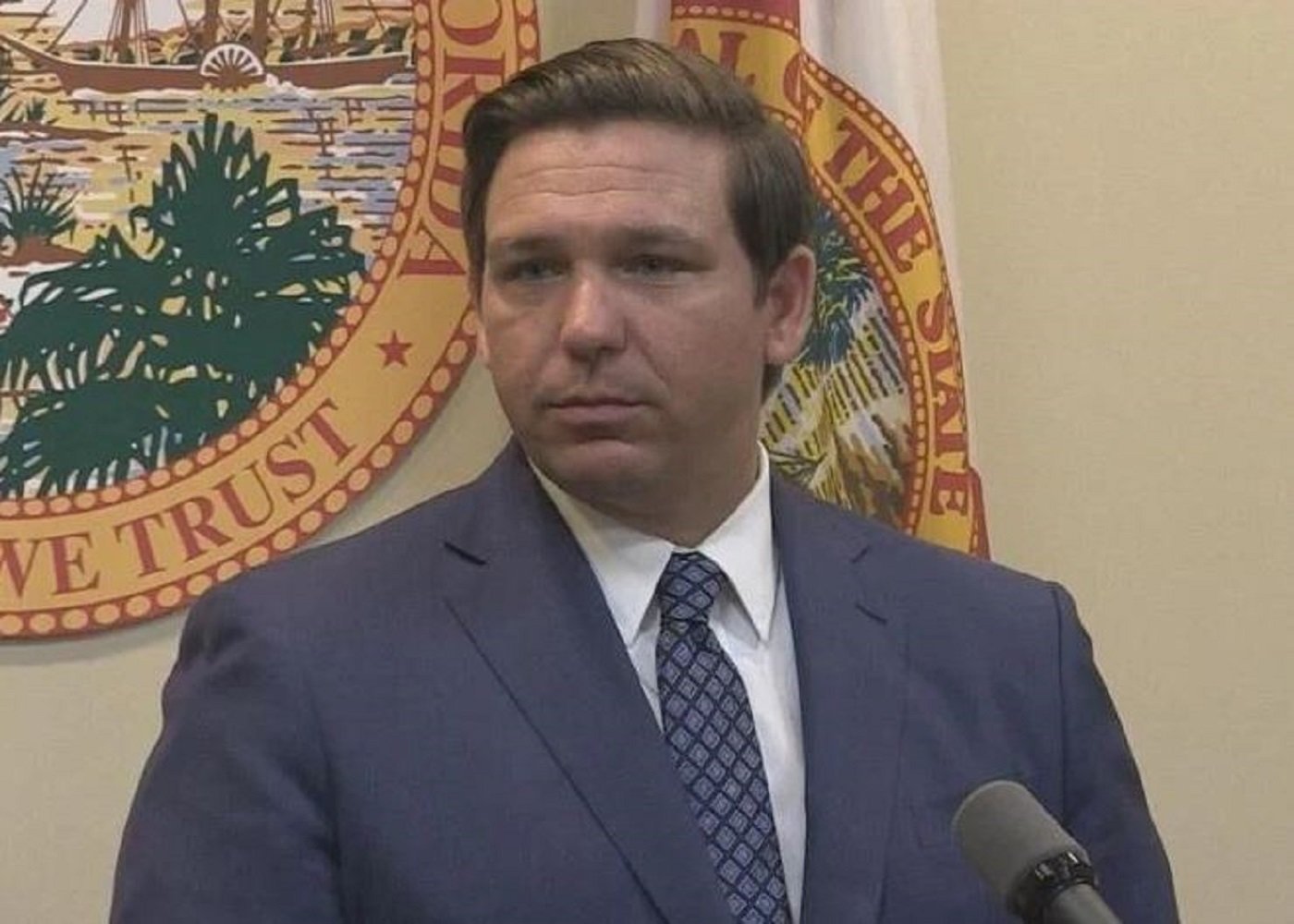 WYNWOOD, Fla. - Governor Ron DeSantis' administration is seeking to revoke the liquor license from a Miami-area bar that hosted a drag show with minors in attendance. It's the latest social issue which the Governor has chosen to devote time and focus to in the state of Florida.

The state government doesn't have the authority to outright ban minors from viewing drag shows, but, as in this case, it can seek to punish the venues who facilitate it. The R House restaurant and bar may now see its liquor license revoked after a complaint from the state Department of Business and Professional Regulation.

The basis of the complaint is that by exposing minors to drag shows, the R House constitutes a public nuisance by "corrupt[ing] the public morals and outrag[ing] the sense of public decency". A video surfaced showing a young girl in proximity to a drag queen who was dressed suggestively at the time.

State agents have visited the R House to carry out an investigation into the matter. "We take the well-being of children very seriously," the Governor said of this newest mission. "We want to make sure that we have a state and we have a community where kids can be kids."

Advocates from the LGBTQ+ community, with which the drag community is closely tied, are mixed on the appropriate age to expose minors to drag shows, if at all. Some have characterized the move as DeSantis of flipping on the issue of parental rights to dictate their kids' upbringing. For the Governor, it's a matter of protecting children from an agenda he doesn't think they ought to be given.