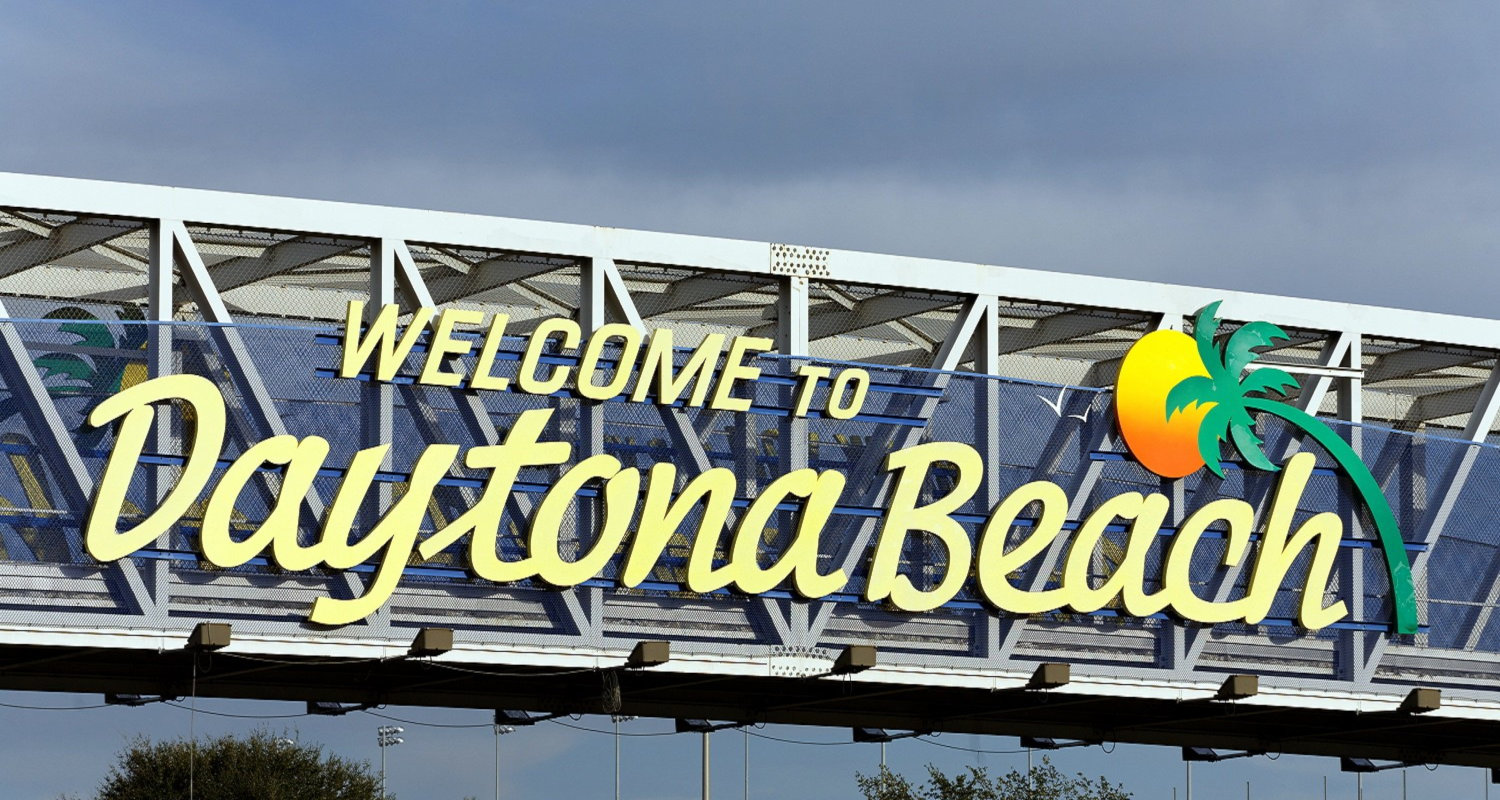 Daytona Beach, FL - According to a recent study, the Daytona Beach metro area is ranked pretty low when it comes to the best cities for single millennials.

According to analysts at Porch.com—the company responsible for the study—researchers analyzed data from multiple datasets, including the U.S. Census Bureau’s 2019 American Community Survey Public Use Microdata Sample, and created a composite score based on six factors: percentage of millennials that are single; gender ratio among millennials; millennial share of the population; employment rate among single millennials (compared to average); median adjusted income for full-time millennials; and a food and entertainment rank.

150 Metro areas were then scored across those six statistics, and a composite score was created by taking the average of the six scores.

The study from Porch shows the Deltona-Daytona Beach-Ormond Beach Metropolitan statistical area is ranked 136 out of 150 possible cities. Just above Daytona at No. 135 is the Palm Bay-Melbourne-Titusville area, while Port St. Lucie, Cape Coral-Fort Myers, Ocala, and Naples-Marco Island rank below the area at No. 139, 140, 142, and 146, respectively.

The study—which gave Daytona a composite score of 20.6 points out of 100—found that over 32 percent of the area’s millennials are single, with a population dominated more by males. The median adjusted income for millennials who work full-time was found to be $36,354.

For comparison, the Orlando-Kissimmee-Sanford area—which came in at No.16—had a composite score of 73.3. Over 37 percent of millennials, who make up 23.6 percent of the area’s population, are single, with a larger share of women than men. The median adjusted income was also found to be higher than Daytona’s at $38,384.

Out of all 150 cities, Daytona’s food and entertainment was ranked at 82 overall. Orlando, meanwhile, came in at 47 overall.

The top 5 spots, according to Porch, belong to the Charleston-North Charleston area of South Carolina; the Boston area; Washington DC; San Francisco-Berkeley; and Austin-Round Rock-Georgetown in Texas. Orlando was the highest ranked metro area in Florida.

Out of all 50 states, Florida was ranked 43rd overall, with West Virginia at the bottom and Massachusetts at the top.