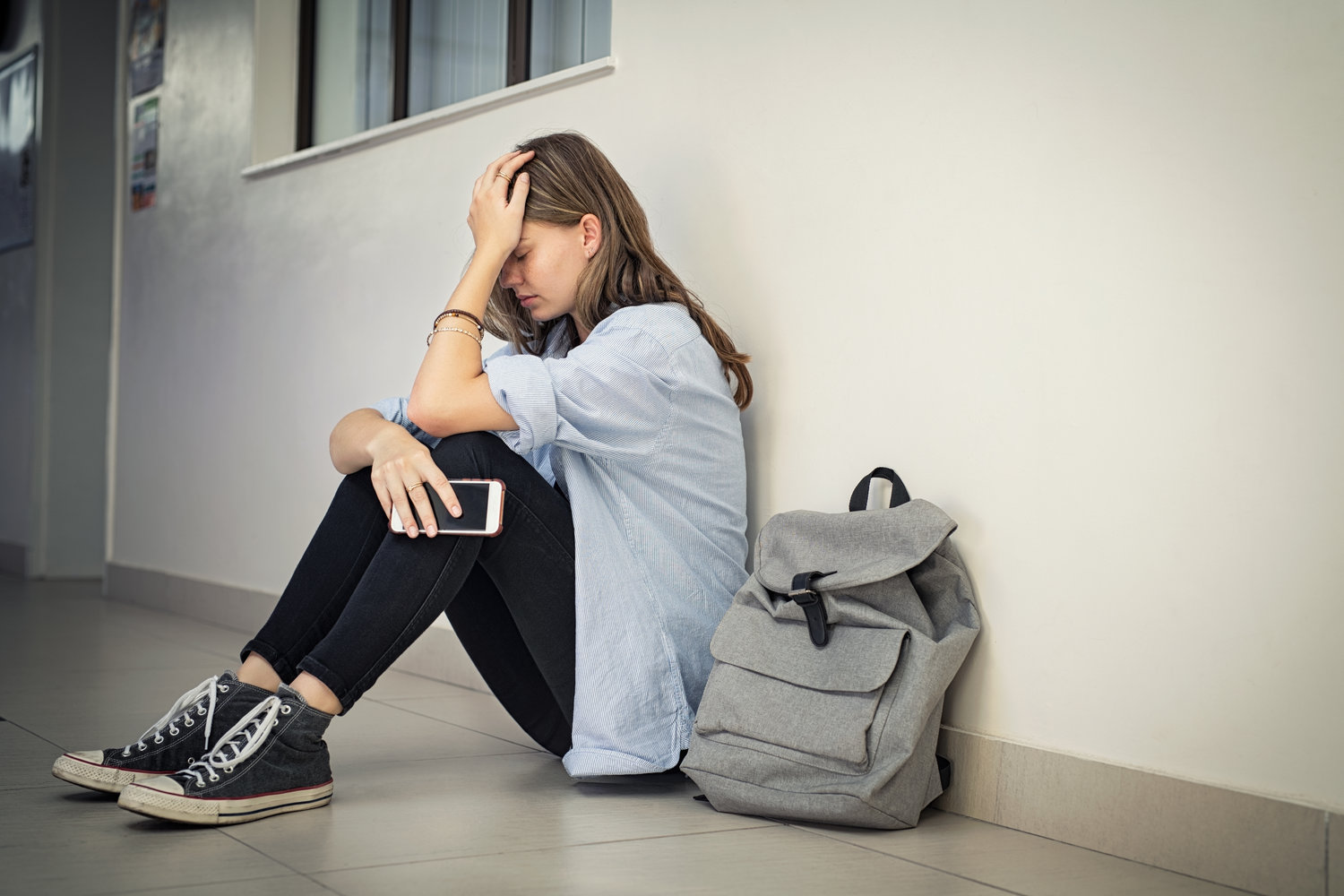 The past couple of years have no doubtedly been very difficult for so many, including those who identify as LGBTQ—lesbian, gay, bisexual, transgender, queer or questioning.

A recent study from the Trevor Project—an American nonprofit that specializes in suicide prevention and mental health assistance among the LGBTQ community—aimed to capture the experiences of nearly 35,000 LGBTQ youth ages 13–24 across the United States and what kind of challenges they have faced in their lives.

This study, their third annual, can be considered one of their more unique delves into the mindsets of the LGBTQ youth, especially since this survey provides brand new data on the impacts of the COVID-19 pandemic, mental health care disparities, discrimination, food insecurity, conversion therapy, and suicide. The survey was also instrumental in providing data on the benefits of LGBTQ-affirming spaces and respecting the pronouns of transgender and nonbinary youth.

But this same survey also found that LGBTQ students are more than four times as likely to attempt suicide compared to straight and cisgender—an individual whose sense of personal identity and gender corresponds with their birth sex—peers. The data from survey participants suggests that negative treatment by other peers, such as bullying, is one of the stronger and consistent risk factors for suicide among the LGBTQ youth.

Dr. Amy Green, the Vice President of Research at the Trevor Project, says while there is no one single risk factor or cause for suicide among LGBTQ youth, the project knows that the suicide risk for this group is most directly related to the way they are treated.

Among the young crowd, bullying was reported more often by those in middle school—65 percent—than those in high school—49 percent. This is especially concerning to some as most parents and guardians would expect a school to be a safe place for their child to go to, but that doesn’t seem to be the case in some areas.

“School should be that place where there is a little bit of safety,” said Dr. Meg Young, a professor at Stetson University and the chair of the Rainbow Alliance Scholarship Committee for DeLand Pride. “I think with the internet, bullying has gone viral, literally. When you think about it from that perspective, there’s no escaping your bullies.”

Seeing that COVID-19 took a lot of students out of the traditional classroom and into an online setting, some wondered if being online more could lead to either an increase or decrease in bullying. But is that necessarily the case? The results from the Trevor Project indicate that a majority of LGBTQ youth, 96 percent, said social media had a positive impact on their mental health, while 88 percent said it negatively impacts their mental health and well-being. Dr. Young suggests, however, that being online doesn’t make you more susceptible to bullying, as anyone is at risk.

“Any access to the internet is a situation where you are susceptible to any sort of bullying no matter your age,” said Dr. Young. “Online students, brick and mortar students, everyone is at risk.”

It is an unfortunate fact that some LGBTQ students may also face a negative impact on their mental health because of their home lives, which became increasingly evident during the COVID-19 pandemic. According to Dr. Green, the Trevor Project’s 2021 National Survey on LGBTQ Mental Health found that this past year has been especially difficult for many LGBTQ young people due to the pandemic.

“Furthermore, 70 percent of LGBTQ youth stated that their mental health was ‘poor’ most of the time or always during COVID-19,” added Dr. Green.

48 percent of survey participants also reported that they wanted some type of counseling from a mental health professional, but were unable to receive it at any point over the past year. 13 percent also reported being subjected to some kind of conversion therapy, with 83 percent of those participants saying it occurred before the age of 18.

Looking ahead, the findings from the Trevor Project show that the bullying of LGBTQ students remains a significant area of concern, especially among the middle and high school youth. Previous research found that states with anti-bullying laws specific to sexual orientation and LGBTQ-affirming schools lower the odds of a past-year suicide attempt.

The Trevor Project states that schools can be more affirming of their LGBTQ students in a multitude of ways, including establishing a Gender and Sexuality Alliance, or GSA, for students. The group also suggests creating environments that are caring, accepting, and supportive of all students, not just those who are LGBTQ.

If you or someone you know needs help or support, The Trevor Project's crisis counselors are available 24/7 at 1-866-488-7386, via chat at TheTrevorProject.org/Get-Help, or by texting START to 678678. If you or someone is considering suicide, please remember that there is always help available. Call the National Suicide Prevention Hotline at 1-800-273-8255 or visit SuicidePreventionLifeline.org for more information.