Suspect Cuts Off Ankle Monitor, Tried To Escape Through Window 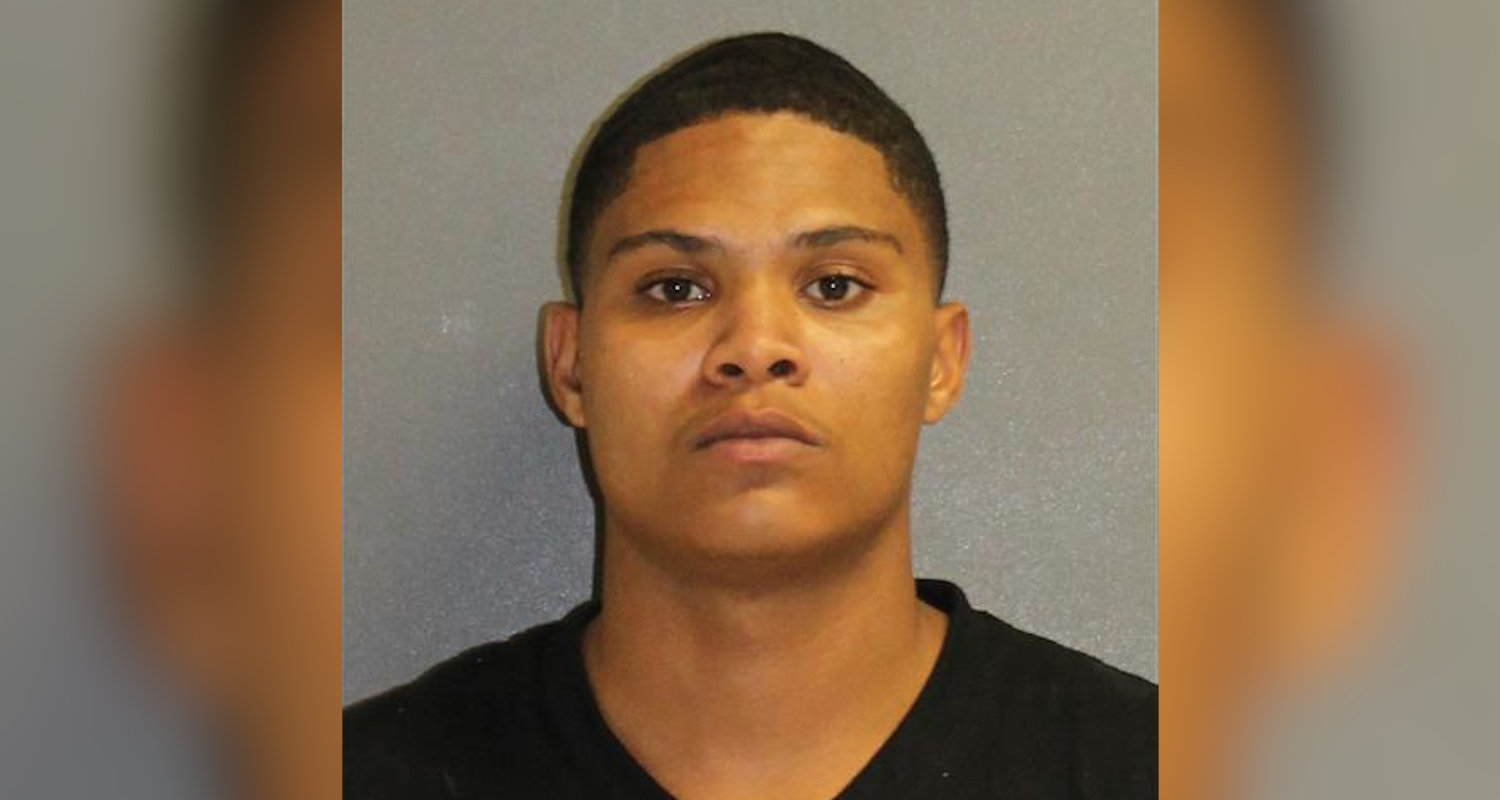 Deltona, FL - Volusia County deputies get the jump on an attempted murder defendant who cut off his ankle monitor and tried to escape through a window.

Deputies with the Volusia Sheriff's Office's Crime Suppression Team were notified by the Volusia County Crime Center after they found out 22-year-old Anthony Guanciale cut off his ankle monitor.

Video from VSO shows deputies arresting Guanciale after he tried to escape through a window after they responded to his Waycross Circle home Thursday night (September 4th).

Guanciale was wanted for failure to appear on charges of attempted murder and solicitation to commit first-degree murder. Those charges stem from a 2019 Orange City case where Guanciale shot a victim in both legs as they were running away from a dispute over a debt.

He was taken into custody without incident. He remains in the Volusia County Branch Jail, charged with failure to appear, bond revocation and a new charge of tampering with an electronic monitoring device.