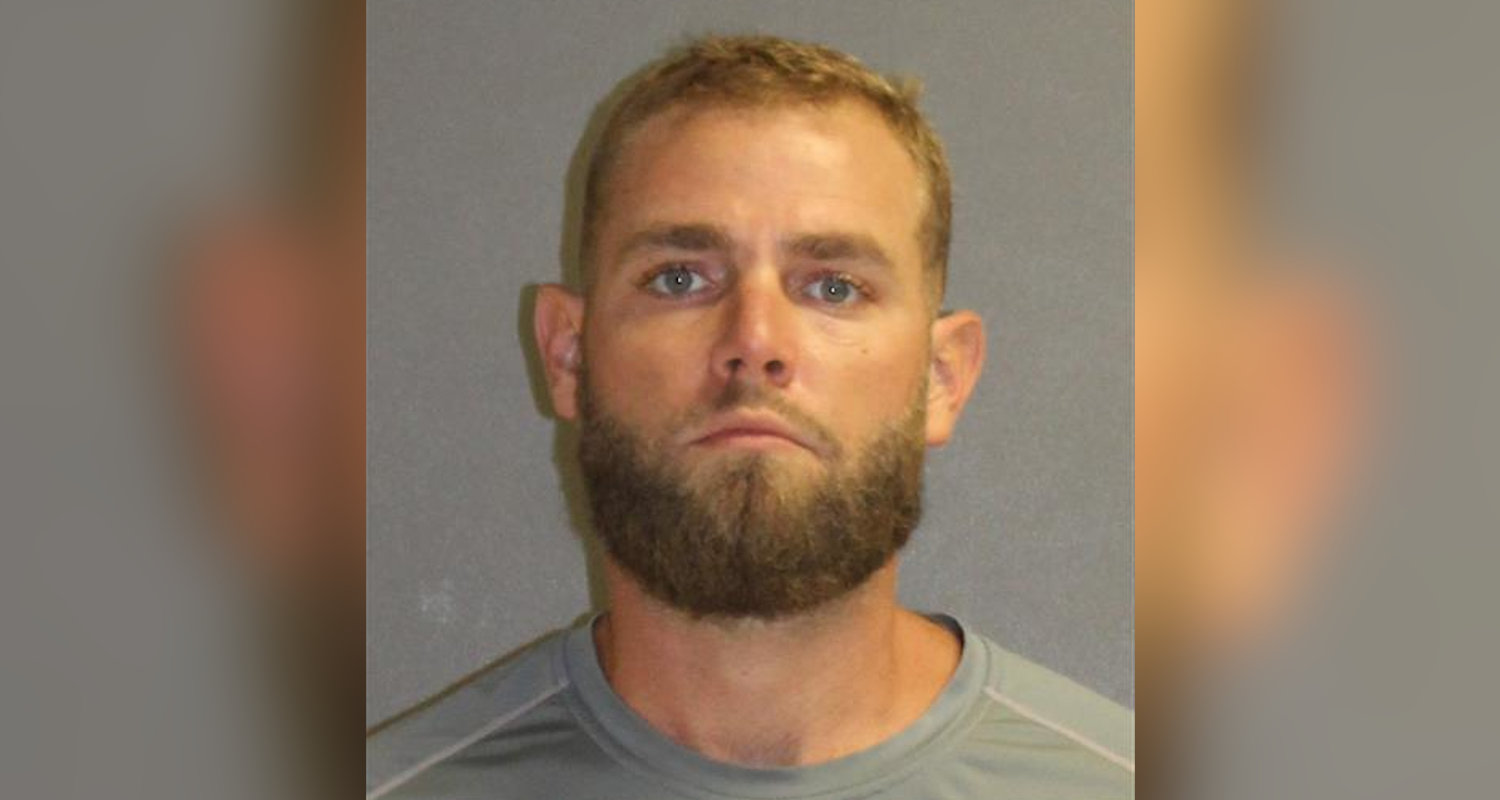 Port Orange, FL - A Port Orange man is facing multiple charges stemming from a fatal crash he was a part of back in early August.

The Port Orange Police Department announced on Monday (August 24th) that 30-year-old Dustin Smith was brought into custody on Friday (August 21st) after officers served an arrest warrant regarding the fatal crash.

According to the original arrest report, Smith was driving a 2018 Chevy Silverado pickup truck southbound on Nova Road around midnight on August 8th. Police report that Smith was traveling at a high rate of speed with a female passenger.

As Smith approached the intersection of Nova and Madeline Avenue, a white 2003 Dodge Ram pickup truck driven by a man named Matthew Sayler was driving eastbound on Madeline and began to make a turn to join northbound Nova as he had the green light.

However, Smith continued southbound despite having a red light. Soon after, Smith collided with the driver side of Sayler's truck, which ejected Sayler from the vehicle. He was pronounced dead on scene by paramedics.

One witness claimed that they saw Smith stumble and fall out of his truck after the crash. Smith reportedly tried to catch himself as he fell but ended up hitting himself in the face with the door.

Other witnesses claim they heard Smith saying that he "f*cked up" multiple times.

When police arrived, they found Sayler lying on the ground with no pulse as Smith attempted to help his female passenger out of the truck. The officer went over and asked if anyone else was in side, to which Smith reportedly replied: "yeah, I f*cked up though."

Smith was then ordered to go sit on the sidewalk. As he walked away, the officer noticed that he was stumbling and swaying as he walked. The officer later noted that they could smell alcohol on Smith's breath as he spoke from two feet away.

Smith's female passenger was removed from the vehicle by a responding officer. She was escorted out of the vehicle and towards the sidewalk where Smith was waiting. Both of them were taken to Halifax Health Medical Center after the crash.

A toxicology test was also ordered for Smith following the crash. The results, which came back on Friday (August 21st), showed that Smith had a blood alcohol level of 0.122, which is almost one-and-a-half times more than the legal limit. Police also noted that the test was taken around six hours after the crash.

Smith's charges include driving under the influence, vehicular manslaughter and DUI manslaughter. He was transported to Volusia County Branch Jail where he was booked with bond set at $102,500.

According to the Volusia County Corrections website, Smith is no longer in custody. Court documents also show that Smith has entered a not guilty plea.