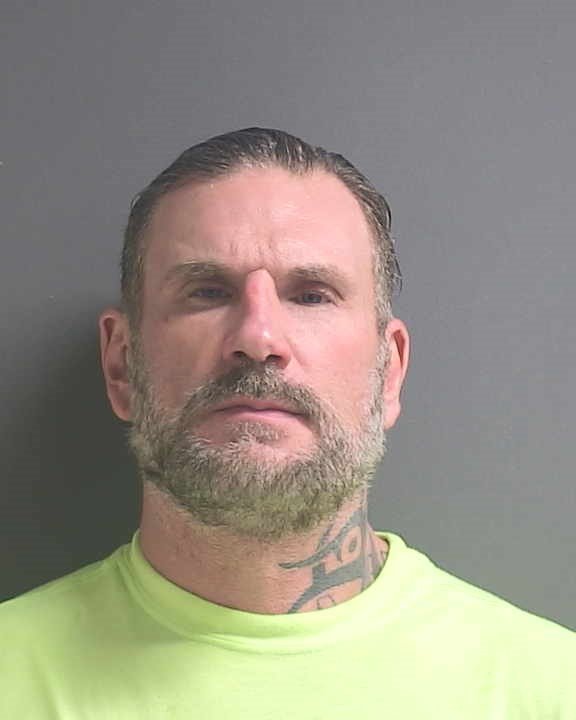 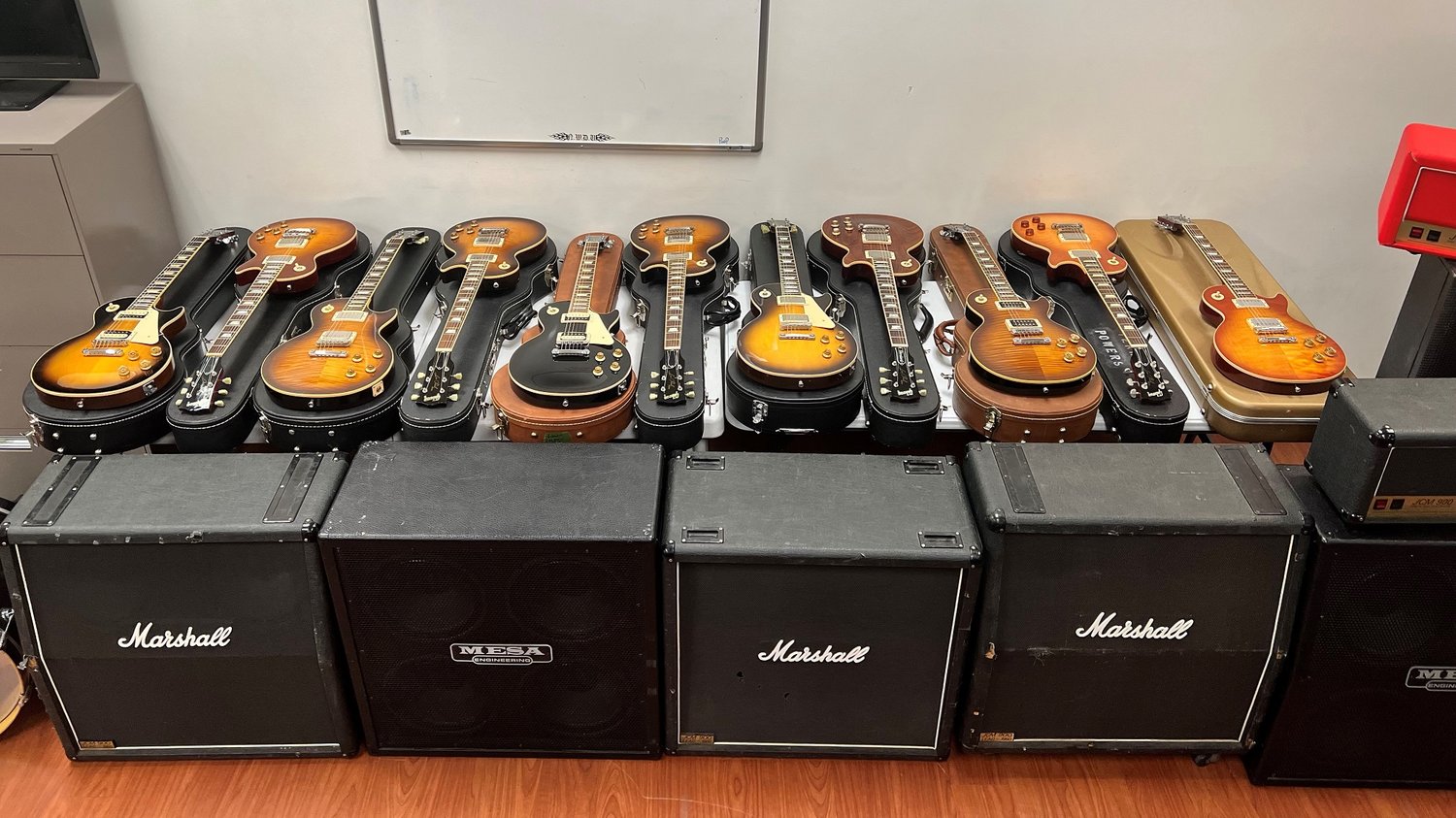 DeLand, FL - Investigators say he’s accused of using a 78-year-old woman’s credit card to buy nearly $17,000 in musical equipment, and now the hunt is on to find him.

The Volusia Sheriff’s Office says the purchases made by Mystery Demarest—yes, that’s his real name—stretch all the way back to May 2019. In total, investigators say Demarest has purchased 11 Gibson Les Paul guitars, which cost on average around $2,500; five amplifier cabinets, three Marshalls and two Mesas; two amplifier heads, both Marshall; several music stands; and a drum kit.

It all began three years ago when the victim let Demarest move into her home to help with chores and do some household shopping while she was caring for her ailing husband. The first time she gave Demarest her card to do some grocery shopping, packages started to arrive and they were all addressed to Demarest.

Demarest said his girlfriend was likely responsible for the purchases, and he’d return everything for a refund. She believed him, but soon lost contact with him. When she checked the bank, she noticed 11 charges at GuitarAttic and Reverb.com—an online music retailer—plus a plane ticket and a hotel room, all charged to her card. None of it was refunded.

There was also a nearly $320 charge for a storage unit in DeLand made days after Demarest said he would return everything. The victim checked the storage unit and discovered the rent was past due and the unit had gone up for auction. The victim and her attorney were able to find the auction listing, with a photo of the opened unit showing several guitar cases and other music equipment inside.

Investigators were able to secure a search warrant and seize the equipment. As of now, detectives are still looking for Demarest. They believe he may be in the Raleigh, North Carolina area as that’s where he traveled in 2019 after using the victim’s credit card. Anyone with information on his whereabouts should contact the Volusia Sheriff’s Office immediately.