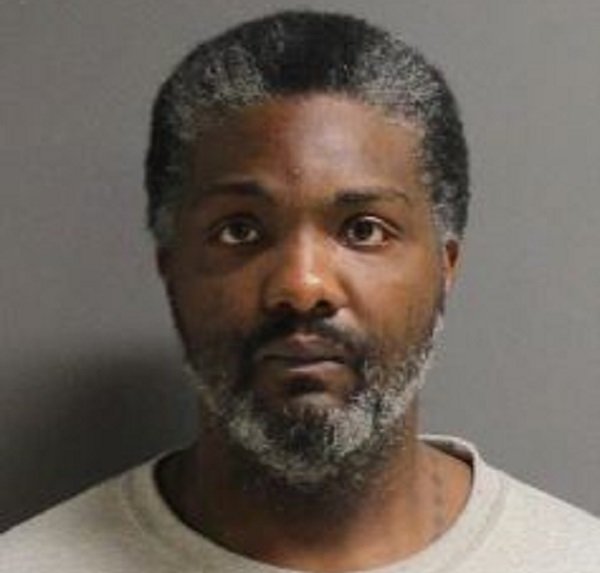 The Volusia County murders took place between December 2005 and December 2007. Hayes was a student at Bethune-Cookman University from 2000 to 2006. The women found murdered in Daytona Beach are 45-year-old Laquetta Gunther, 34-year-old Julie Green, and 35-year-old Iwana Patton. DNA evidence has tied Hayes to Gunther and Green. Forensic evidence has also linked Hayes to the murder of Patton. Investigators say Hayes may also be the suspect in the 2008 death of Stacey Gage but at this time there is no physical evidence.

Hayes will be going back and forth between Volusia and Palm Beach counties as the cases progress. So far, Hayes has pleaded not guilty to the single charge in Palm Beach County.