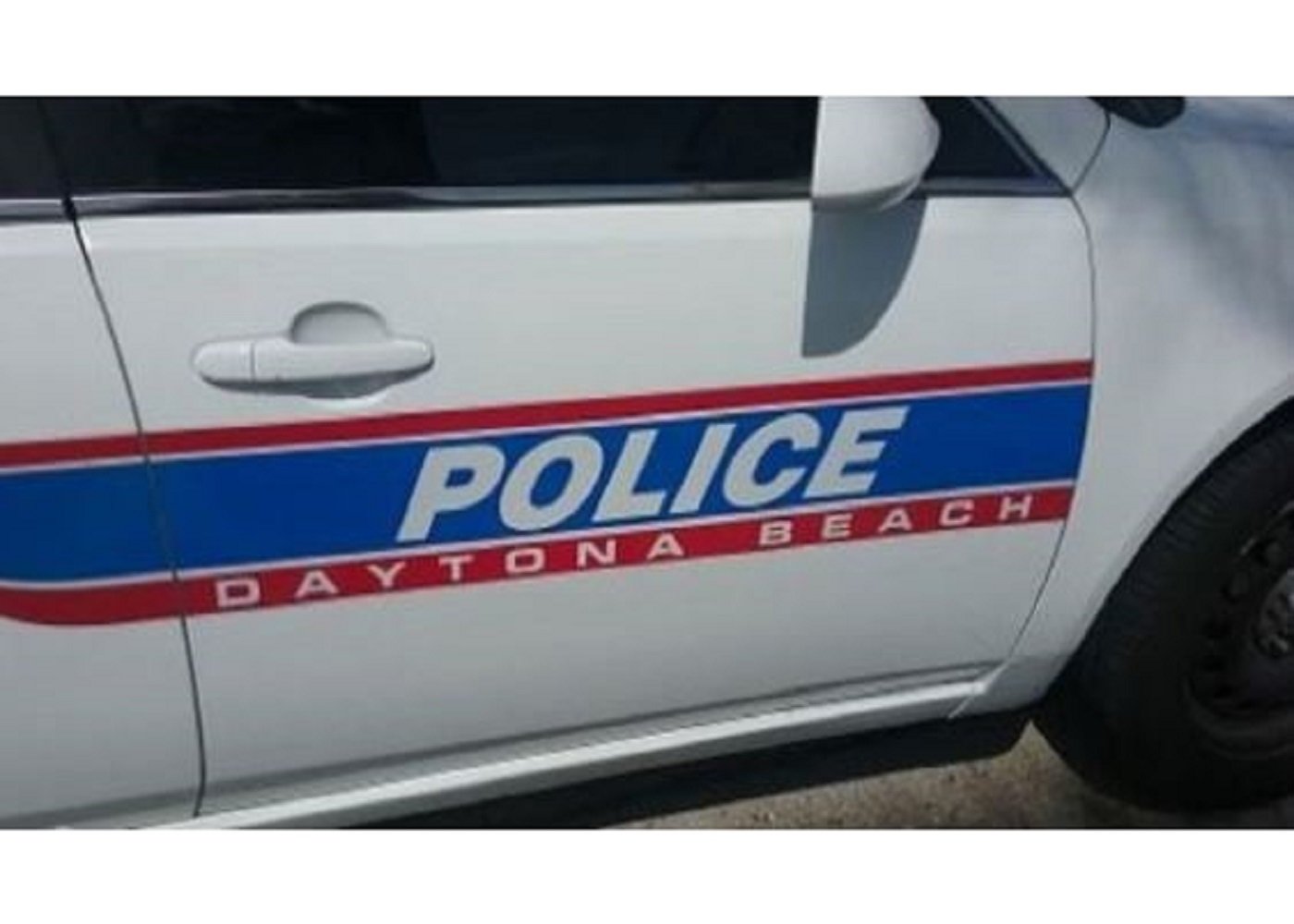 Daytona Beach, FL - Daytona Beach police are looking for the man and woman who vandalized a restaurant in the Volusia Mall following an argument.

Video shows a male and a female engaged in an argument with employees of the Cajun Cafe on April 30. At some point, the suspect can be seen slamming into the plexiglass partition before taking the cash register and throwing it to the ground.

A report from the Daytona Beach Police Department says the incident stems from an argument over the restaurant’s food quality. Damages were said to be around $1,800.