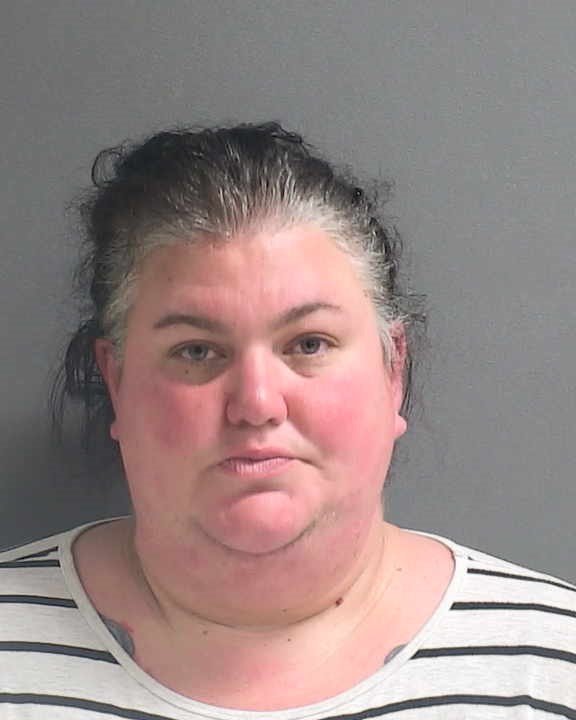 The teen, who remains unidentified by the Volusia Sheriff’s Office, is charged with burglary and grand theft. Deputies say the girl’s grandparents discovered their safe had been opened and all the cash inside, a total of $15,640, was missing on Friday (Jan. 7).

They suspected that their granddaughter—who they said has a history of theft, drug use and running away from home—was the one who broke into the safe.

The girl was found the next day at a gas station in Deltona. She told deputies she’d stolen money, spent some of it, and gave away thousands, including $6,000 to her friend’s mom. That led deputies to 39-year-old Anna Marie Sikora, who admitted she accepted $4,000 from the girl in November, despite knowing the money was her grandparents’.

Sikora was charged with grand theft and was taken to the Volusia County Jail. She was released on a $2,500 bond Sunday morning (Jan. 9).