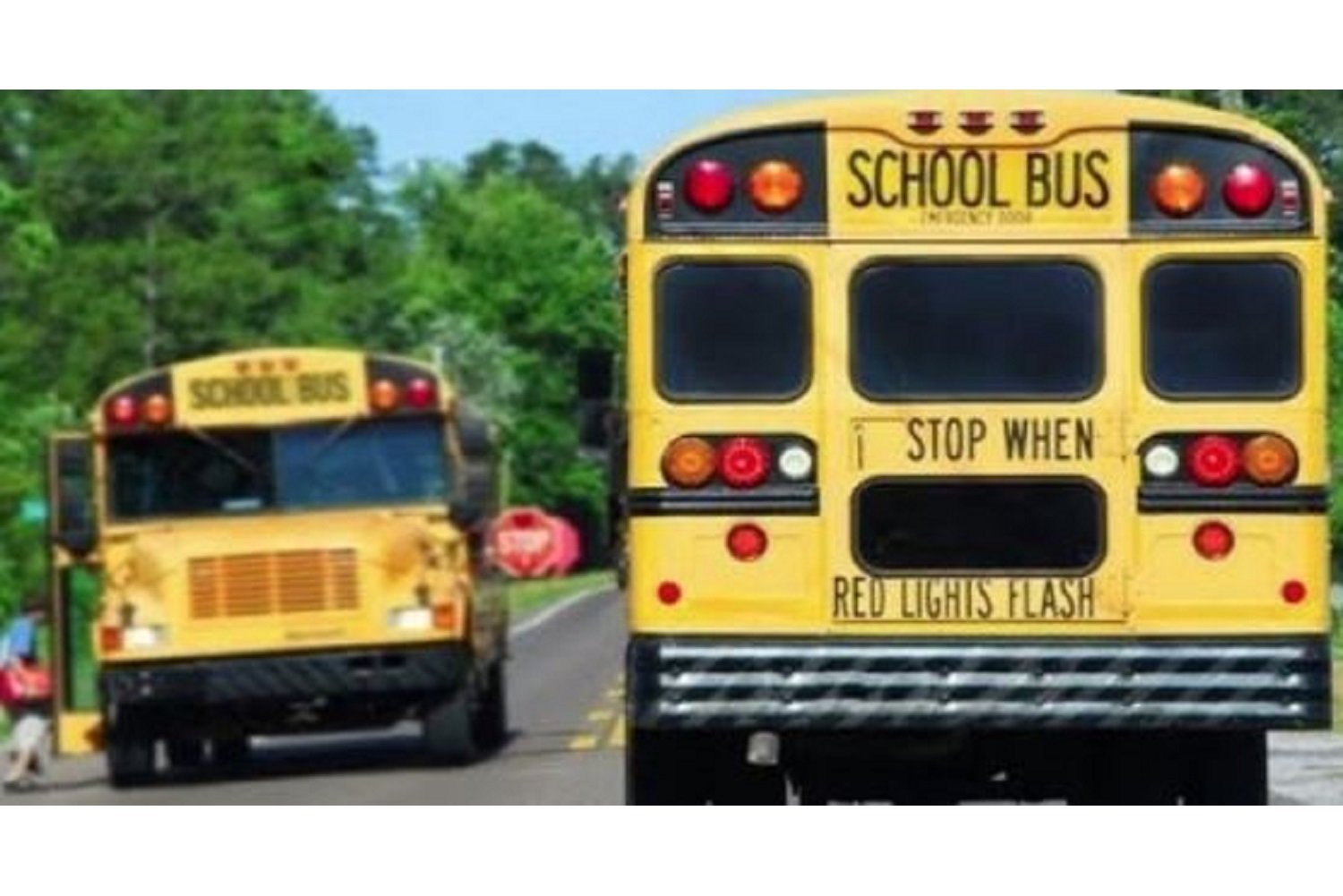 Tallahassee, FL - More than two dozen bills signed by Governor Ron DeSantis go into effect tomorrow, October 1. Among those is Senate Bill 252 or the "Child Safety Alarm Act." The bill, created and filed by District 13 Senator Linda Stewart, "requires that after January 1, 2022, all vehicles used by child care facilities to transport children must be equipped with an approved alarm system that prompts the driver to inspect the vehicle for the presence of children before leaving the area. This change is in response to reported deaths of small children who are left in vehicles during periods of hot weather."

Stewart said that she's been trying to get this bill passed for five years with very good reason. "What it does is, we have numbers of deaths every year of children who are being transported by child-care vans and the kids are being left in the vans and of course they perish.

The Florida Department of Children & Families website has a list of the approved alarm manufacturing companies. Stewart says that the alarms are blaring in order to be heard from 500 feet away and they don't have human error. The alarm will prompt the driver to check the vehicle every time they turn off the ignition. Stewart said that the same type of alarms are being installed in new cars and suggests that those with children get one installed in the vehicle they already have.

A couple of other bills that Stewart has sponsored also go into effect tomorrow. One is Senate Bill 1002 or Gail's Law. It requires the Florida Department of Law Enforcement to create and maintain a statewide system for tracking sexual assault evidence kits from the point of collection through the criminal justice process.  The tracking system would be accessible to survivors of sexual assault, giving them the option of opting in for updates on the status of the evidence in their case.

Another is Senate Bill 1176, which Stewart said is needed, especially during a time of pandemic. It allows barbers to work outside of a registered barbershop for people who are homebound or in nursing homes. Barbers will now be able to shampoo, cut, or arrange hair in a location other than the barbershop.