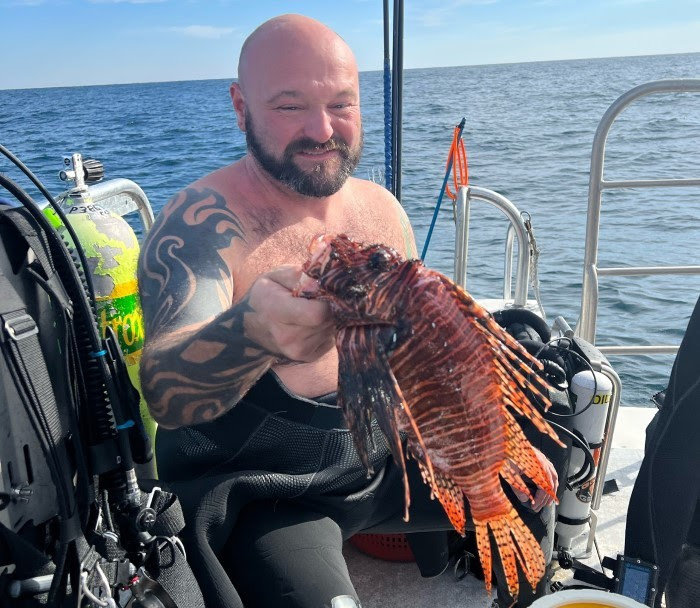 The Florida Fish & Wildlife Commission has announced the winners of its annual Lionfish Challenge. Held through September 6th and sponsored by FloGrown, the challenge encouraged divers throughout Florida capture lionfish, an invasive species which is severely detrimental to Florida’s marine ecosystems.

The winners of the contest were broken down into two categories:

Over the three months of the challenge, a total of 25,299 lionfish were removed from Florida waters. The 707 fishermen who registered to participate was a record for the contest.

Though the numbers of fish brought in during the challenge was significant, it’s impossible to capture too many lionfish. The presence of even small numbers of fish can have extreme effects on reef ecosystems. According to a 2010 study by Oregon State University, one individual was observed consuming 20 small fish in a 30-minute span. Because they have few predators in their Florida habitats, invasive lionfish populations spread especially rapidly. A program on The Science Channel called them “one of the most aggressively invasive species on the planet”.

Though the capture of this invasive species is encouraged by Florida Fish & Wildlife, handling them does present a danger to divers. The fish’s notable dorsal spines inject a venom which triggers a variety of symptoms in humans, or even death in cases of very young children or the elderly. 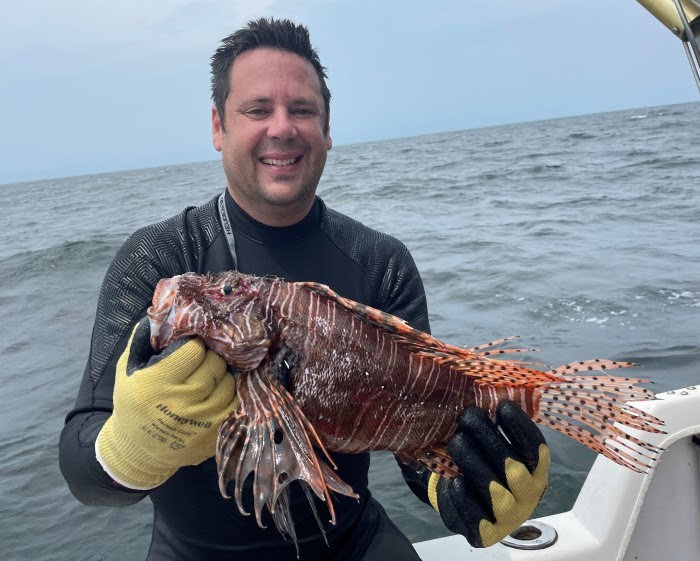 Still, lionfish are considered a delicacy to the more adventurous seafood connoisseur. Just make sure to fillet them correctly, as there’s some debate about the possible risk of ciguatera food poisoning.

Licenses are not required to capture lionfish via “a pole spear, a Hawaiian Sling, a handheld net or any spearing device that is specifically designed and marketed exclusively for lionfish”, according to FWC. A recreational fishing license is required for all other methods of capture.

Lionfish grow to around a foot to a foot-and-a-half, and when they find habitats that are particularly agreeable, they can exist in considerably high densities. They’re native to the Indian and Pacific oceans, and populations first began to take root in Florida in the 1990’s. Their prevalence in the Atlantic and Caribbean is attributed to the aquarium trade, and Hurricane Andrew potentially releasing captive populations in 1992.