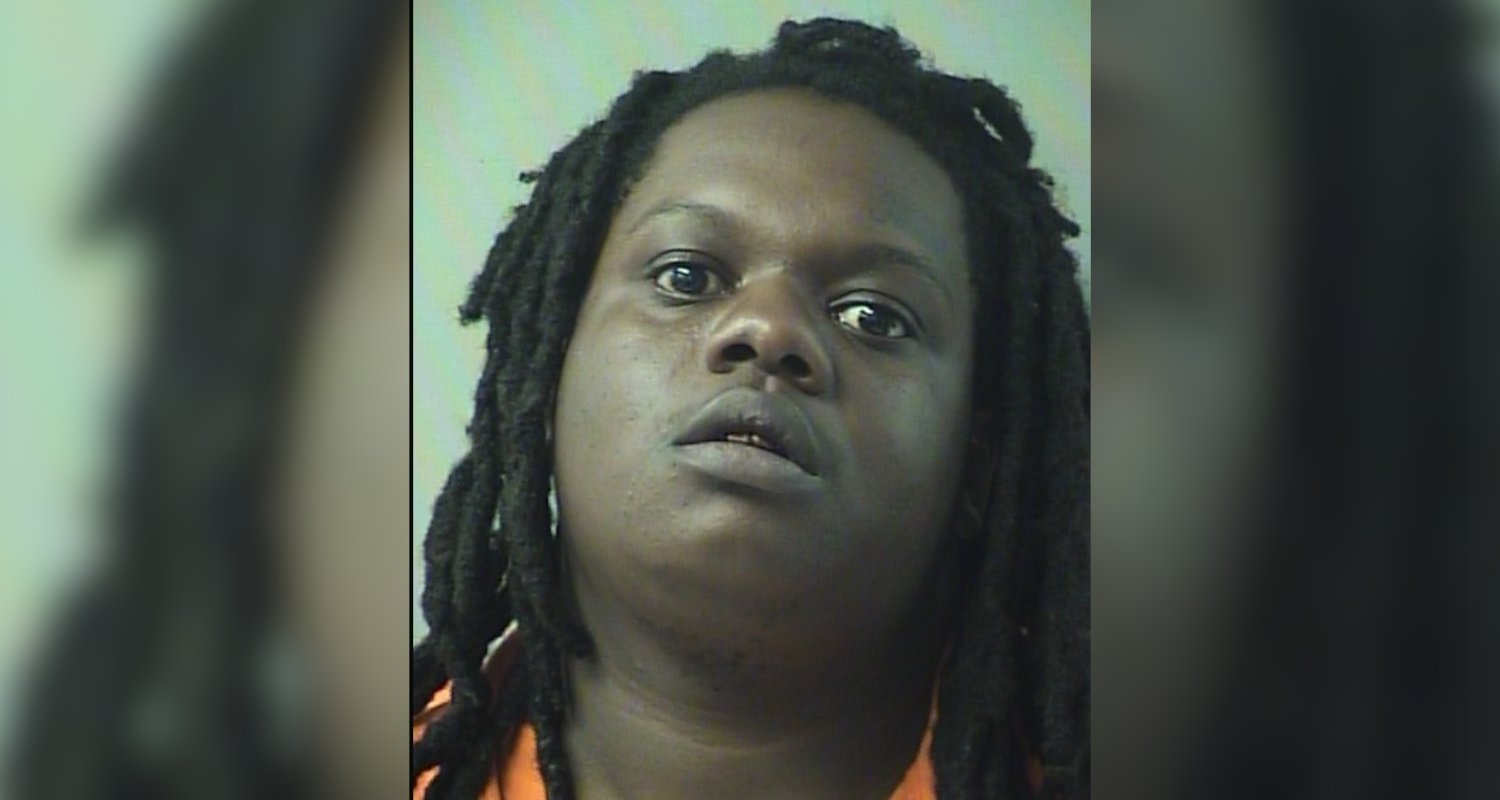 Volusia County, FL - The third suspect in the investigation of a man found dead on the side of State Road 415 has been indicted by a grand jury.

The Volusia Sheriff’s Office says Isaiah Devonta Moore is the latest to be charged in the death of Kavon Banks, who was found shot dead on the side of the road in June 2021. He’s now facing a charge of second-degree murder.

Moore has been spending time behind bars in Okaloosa County after ramming into an Okaloosa County Sheriff’s Office patrol car. A report from WJHG says the incident stems from a traffic stop Moore ran from. He and another passenger, who started to throw hard objects at a patrol car, were both arrested.

The first to be arrested in this case was Toriano Brooks, who was arrested in Putnam County three days after Banks’ body was found along State Road 415 west of New Smyrna Beach. Brooks was charged with second-degree murder and possession of a firearm by a convicted felon. Montrez Hamilton was the second suspect charged in this case. His arrest came in August 2021, which led to him being charged with accessory to second-degree murder. He was already in state prison at the time on unrelated charges.

So far in the investigation, detectives have determined that all three suspects were riding in a vehicle with Banks when both Brooks and Moore both shot him. Then they dumped his body at the side of the road and fled.