One suspect was given a $326,000 bond, according to the Sheriff's Office 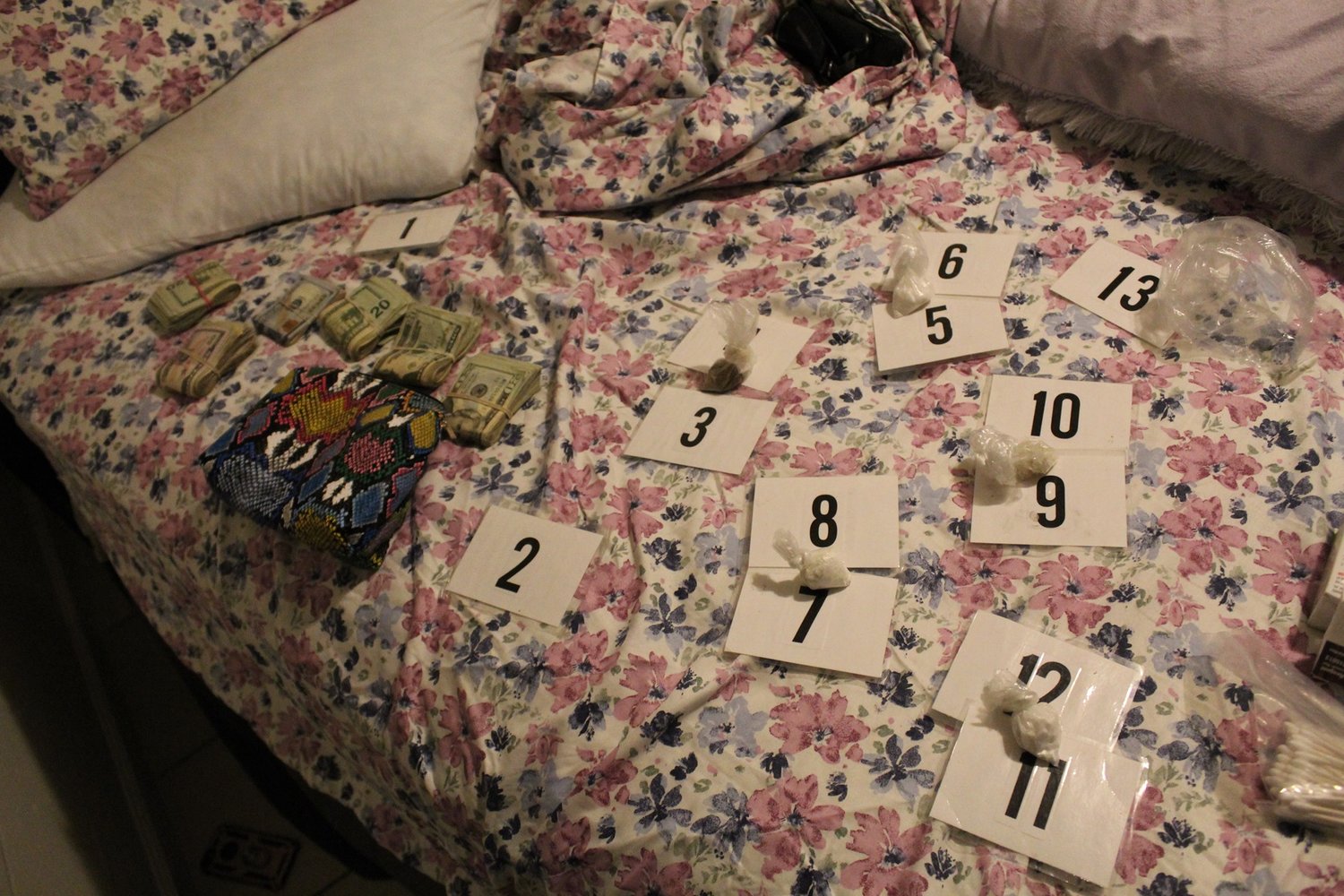 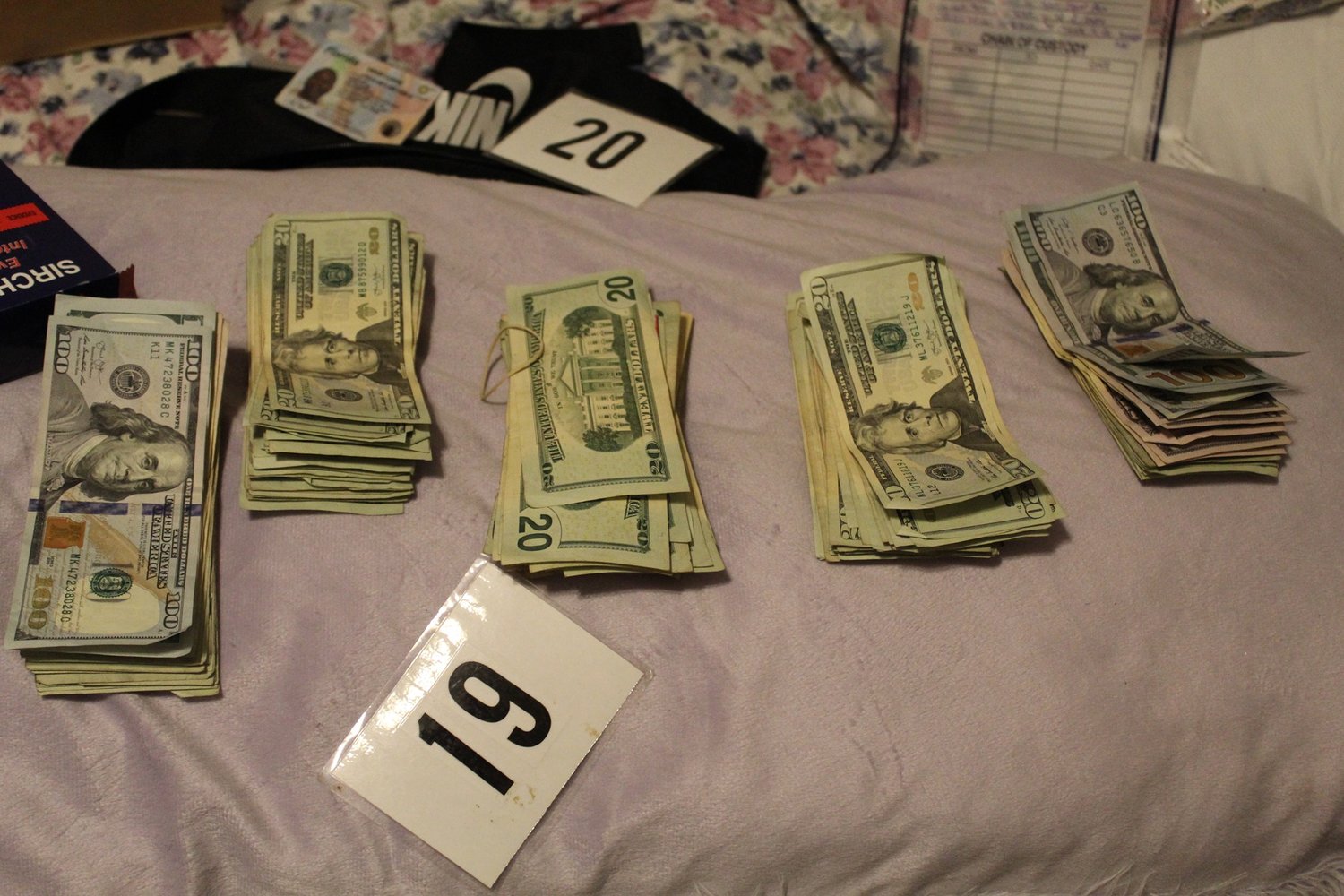 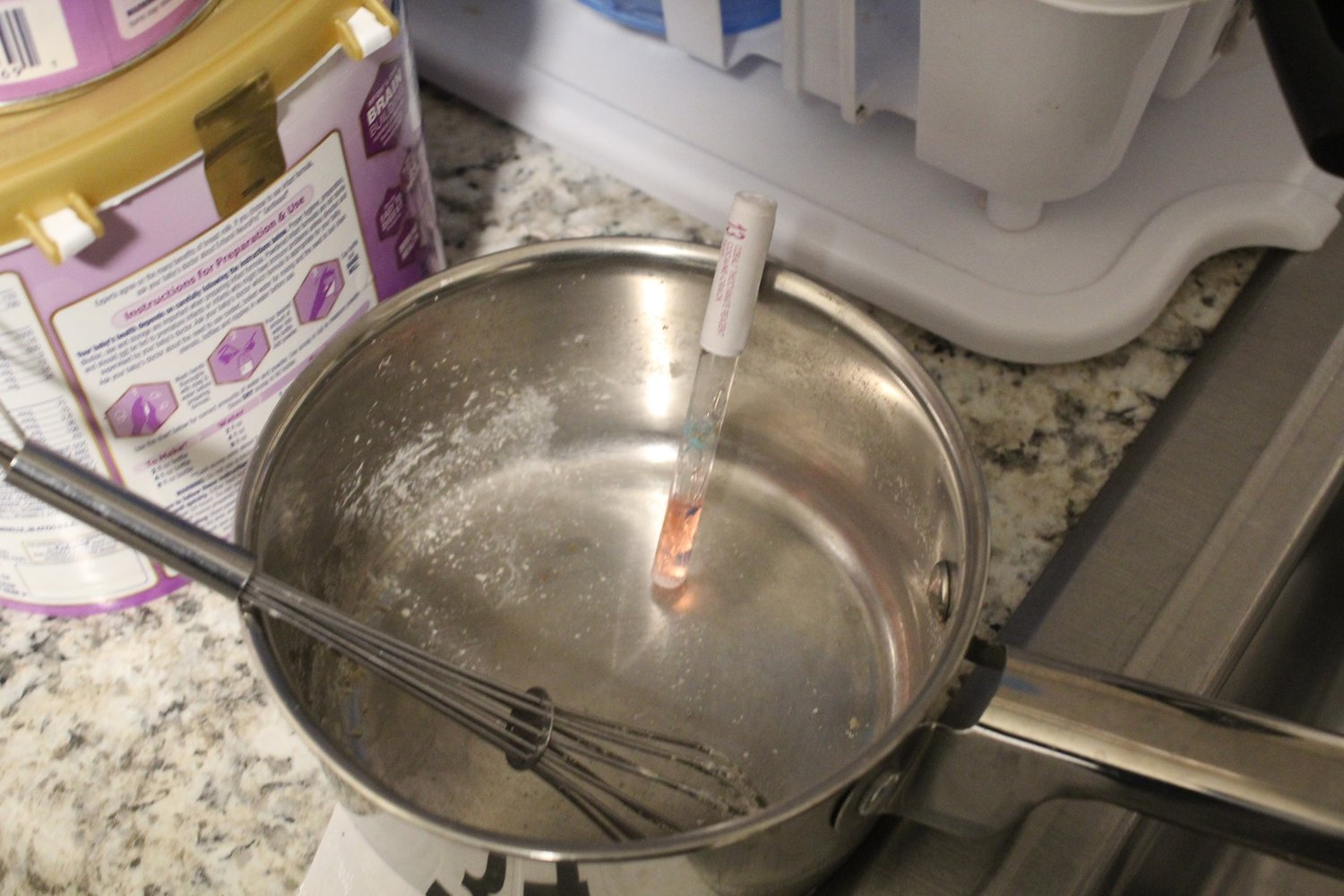 A pot with cocaine residue found inside, located next to what appears to be baby formula
Volusia Sheriff's Office 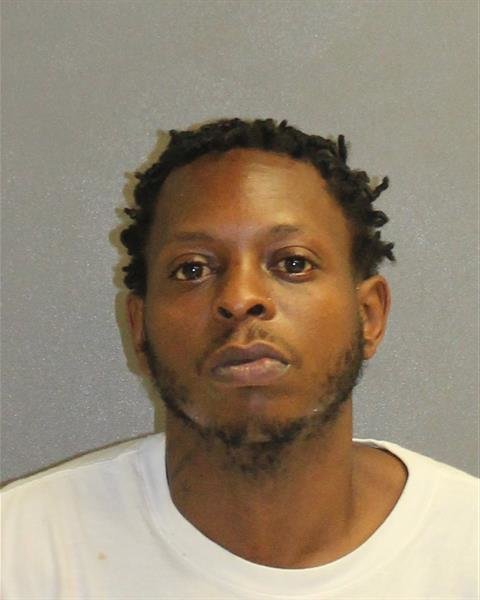 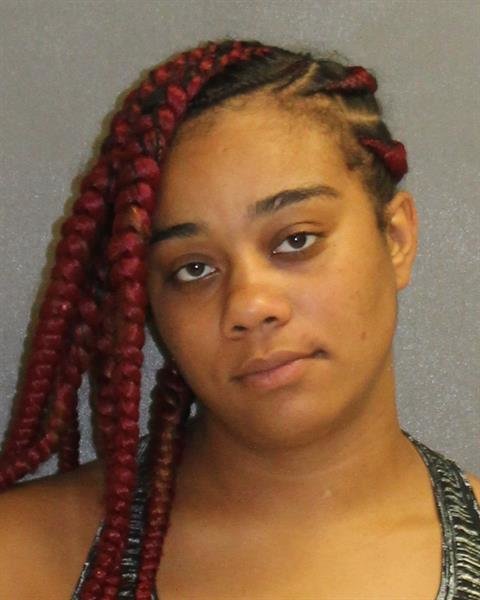 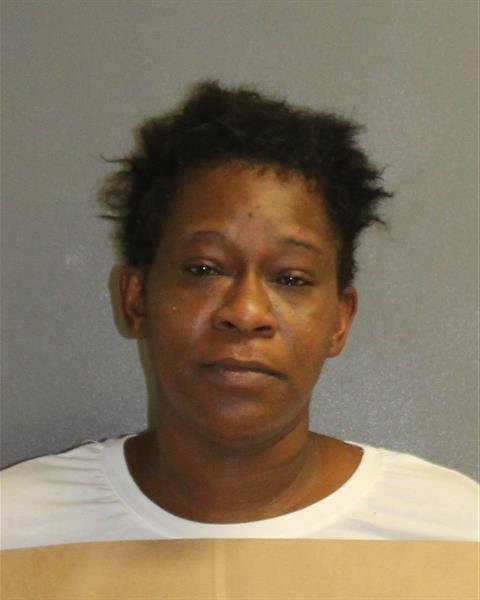 According to VSO, the search warrant was executed around 6:00 Tuesday morning (September 29th) at the Washington Street residence. The warrant led to the arrests of 38-year-old Paul Carswell, 21-year-old Crystal Williams and 41-year-old Latonya Bradley.

Inside the home, deputies found Carswell in the southwest bedroom. The Sheriff's Office noted in a report that Carswell was making "furtive movements" underneath a blanket, as if he was trying to conceal items. Deputies issued multiple commands for him to show his hands, which he eventually complied with.

Investigators later found about $6,000 and narcotics between the wall and the bed.

An assortment of drugs was also seized by deputies, which includes:

In addition to the narcotics, deputies also seized about $11,659 in cash, multiple phones and multiple pieces of drug paraphernalia.

When interviewed, Carswell told investigators that he knows he's not in possession of trafficking weight of narcotics because most of the drugs will come back as "cut." Carswell also said he knows when the narcotics come back from the lab they will show only "2 grams" of heroin and not enough for trafficking.

In addition to those comments, Carswell also openly admitted to being a drug dealer. In fact, per the arrest report, one of the seized phones was constantly ringing throughout the investigation. Deputies noted that text messages of subjects trying to order narcotics were clearly seen on the lock screen.

As for Carswell, he's facing multiple possession and trafficking charges, along with a manufacturing narcotics charge and renting a space for drug trafficking. His charges amounted to a $325,000 bond. He remains in custody