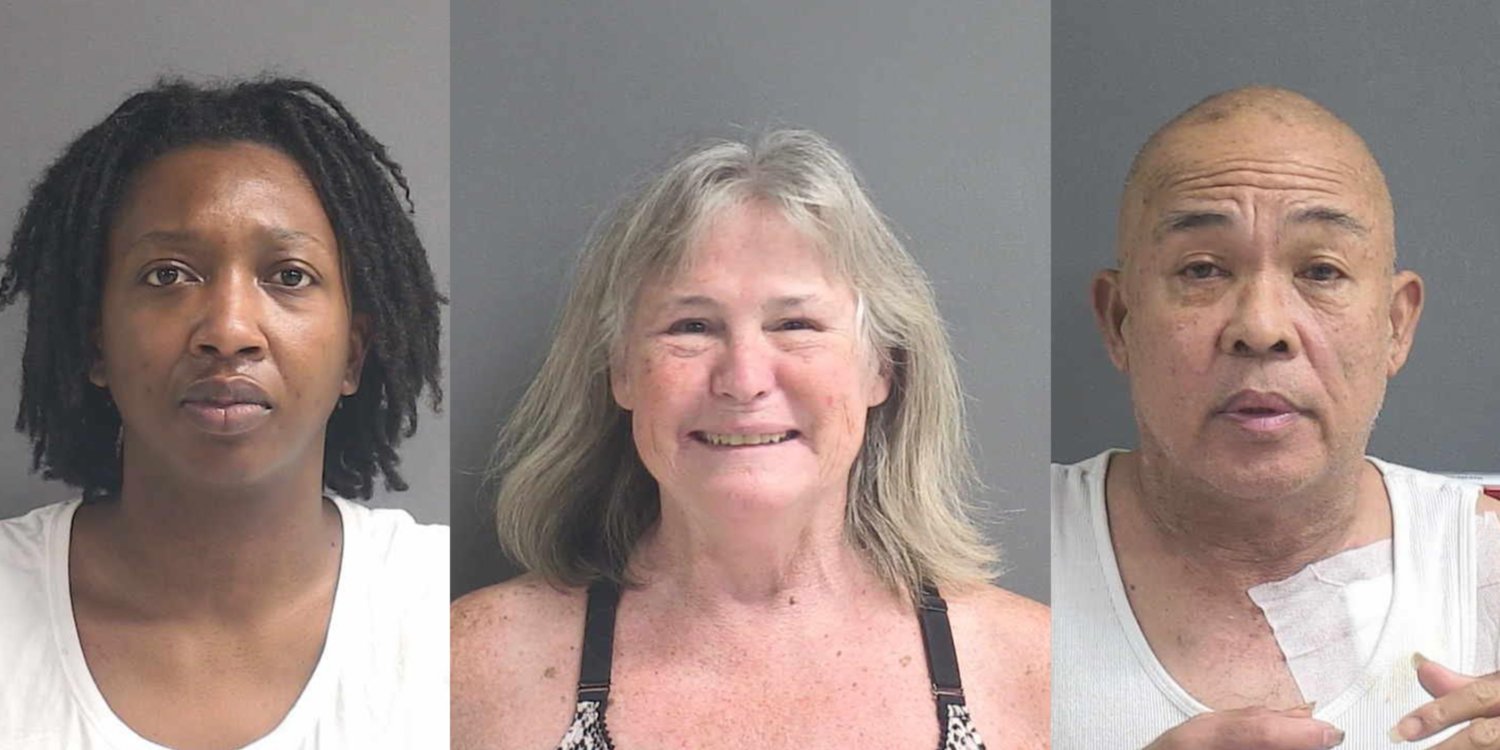 Three people have been arrested in Volusia County in connection to a fraud scheme of hundreds of thousands of dollars. Bernadette Poorman (61), Adrienne Hych (33), and Richard Pira (60) were each booked on varying charges.

Poorman is charged with grand theft for allegedly wiring somewhere around $950,000 from her employer Express Title Service's bank account into her own.  She reportedly gave an outside person access to the company's computer, opening up company money to a number of bank accounts spread out across the country.

A four-month long investigation led to four search warrants being executed. $126,421 was seized from bank accounts, and 11 bitcoin valued at $260,000 were seized from someone in India.