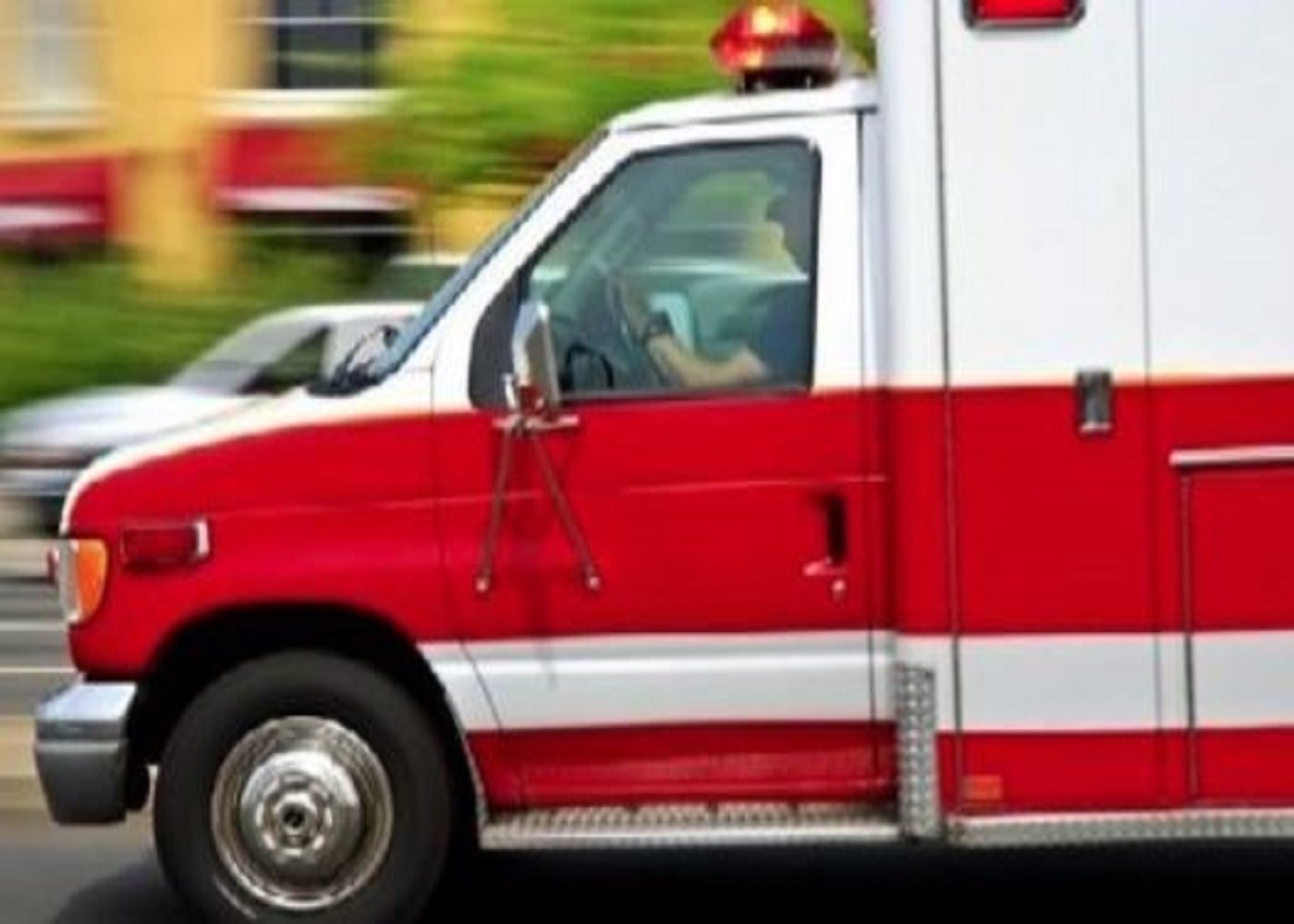 Daytona Beach, FL - Three separate fatal traffic accidents have taken place since Friday night in Volusia County.  Holly Hill police officers responded to Ridgewood Avenue near Walker Street at 7:36 p.m. on Friday to find Kenneth Stoll, of Ohio, involved in a single motorcycle accident. Investigators say he did not exhibit outward signs of injury and was transported to the hospital. He died a few hours later. The cause of death has not been deterimined. Witnesses say Stoll's bike blew the rear tire causing him to lose control. He was not wearing a helmet. Holly Hill Traffic Homicide Investigators are conducting the investigation.

Today (October 17), Florida Highway Patrol (FHP) Lieutenant Kim Montes reports a single motorcyclist left the roadway while traveling westbound on I-4 near Lake Helen around 1 p.m. The person was pronounced dead at the scene. At almost the same time, FHP responded to an accident at 12:55 p.m. on Maytown Road at Halifax Avenue in Oak Hill. A single vehicle (it's unclear what kind) left the roadway there and the driver was pronounced dead at the scene.