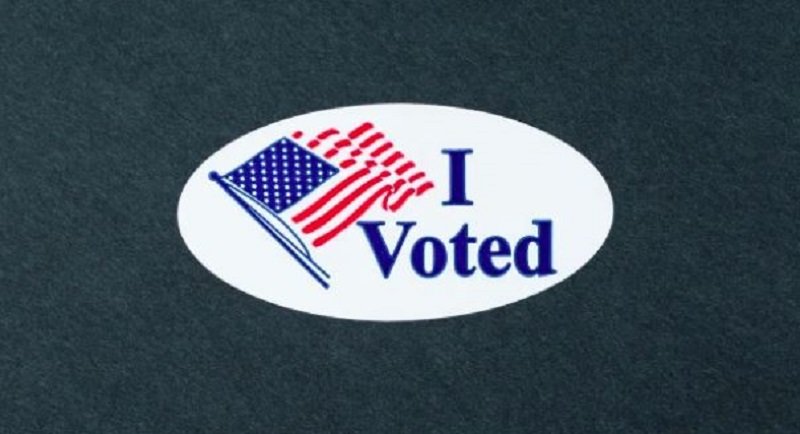 In the race for Volusia County Council Chair, it looks like there will be a runoff election between newcomer Jeff Brower, who received 44.8 percent to former District 3 Council member Deb Denys with 40.4 percent. The other candidate, Gerard Witman, had 14.9 percent of the vote.

Another County Council  contest for Denys vacated District 3 seat was won by Danny Robins, who received 55.5 percent of the vote, with Gary Conroy getting 35.4 percent and Johan “John” D’Hondt receiving 9.1 percent.

You can see all of the results in Volusia County at volusiaelections.org

You can also see Flagler County's results by visiting flaglerelections.com  As of 10 p.m. today (August 18) some results are inconclusive.