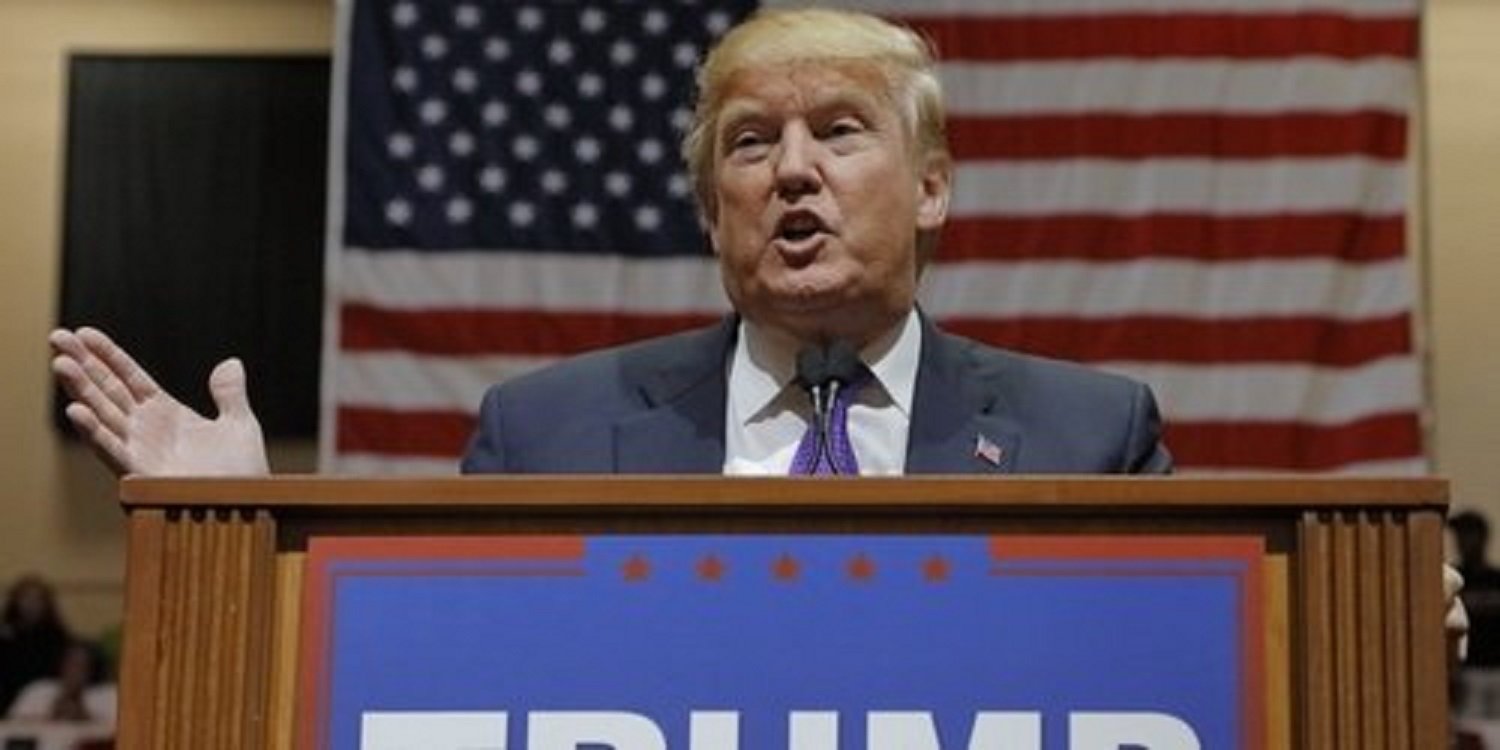 The Trump administration announced it had signed an agreement with CVS and Walgreens that will require the pharmacies to provide COVID-19 vaccinations, when available, to residents of nursing homes and assisted living facilities.

“I’m moving heaven and earth to safeguard our seniors from the China virus, to deliver life-saving therapies in record time and to distribute a safe and effective vaccine before the end of the year,” Trump told a group gathered at a downtown convention center.

The announcement came as Democratic presidential candidate Joe Biden continues to hammer Trump over his handling of the coronavirus, which has killed more than 200,000 people nationally and more than 15,800 Florida residents. U.S. Health and Human Services Secretary Alex Azar, in a news release, called the partnership with CVS and Walgreens “unprecedented” and “another historic achievement in our efforts to get a safe and effective vaccine to Americans as fast as possible.”

Through “Operation Warp Speed,” the Trump administration plans to produce and deliver 300 million doses of vaccines by January. The president also has said he would have vaccines available to the public by the Nov. 3 election. But it appears unlikely that goal will be met.

On Friday, it was reported that one of the companies working on a vaccine, Pfizer, would not seek authorization to use its vaccine until the third week of November. And even if vaccines were available, it’s not clear Americans, especially older ones, would get vaccinated. For example, a CNN poll conducted Oct. 1 to Oct. 4 showed that 51 percent of respondents said they would try to get the vaccine if it were widely available and at a low cost, down from 56 percent in August. Trump’s announcement came during one of two stops to Florida, an important battleground state.

Trump, who also held a rally in Ocala,will likely be unable to win a second term if he loses the state. He won Florida in 2016 by nearly 113,00 votes. The news about the vaccine partnership also came as states were required to submit draft plans to the federal government about how they will distribute a coronavirus vaccine when one is approved for public use.