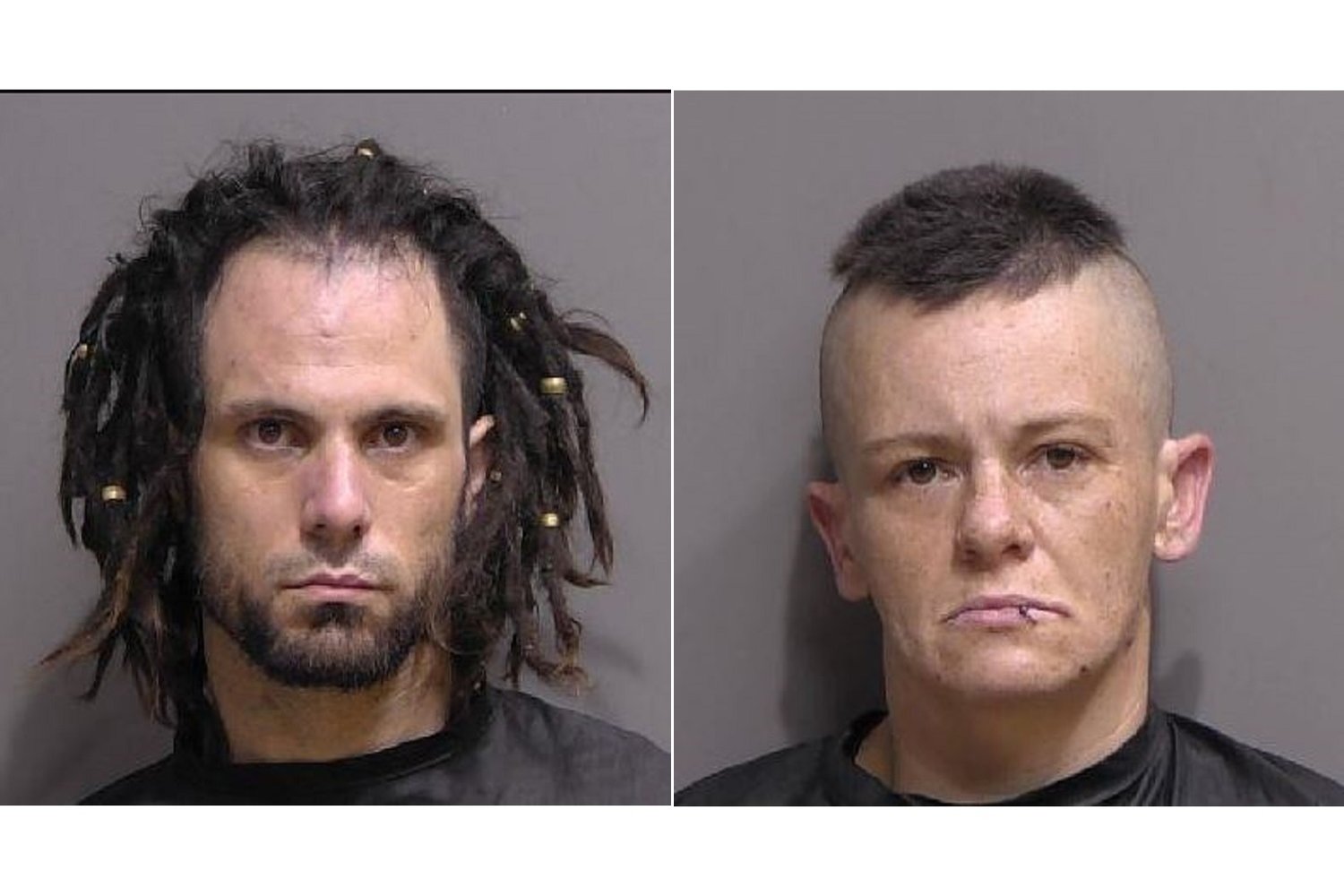 Palm Coast, FL - A Palm Coast neighborhood will be a little quieter after Flagler County Sheriff's Office (FCSO) deputies served a warrant and shut down a drug house located at 25 North Shady Lane. Thirty-three-year-old Zachary Pierce and 35-year-old Danielle Mullener are each facing a number of drug charges.

The SWAT team served a warrant at the home yesterday (July 27) at 6 a.m.  Pierce and Mullener exited the residence through a side door but they were arrested without incident.

A search of the bathroom found .25g of fentanyl, 1g of methamphetamine, and four syringes with one testing positive for MDMA. In the common area of the room, several other items were recovered with drug paraphernalia, including vials, unused plastic bags, and equipment with white crystalline substance residue.

“This house has been a constant problem for the neighborhood with drug sales, overdoses, and addicts living there,” Sheriff Rick Staly said. “These guys have not learned to get out of the drug trade, so they got a reminder yesterday when our deputies, detectives, and SWAT team paid them a visit. I commend the Special Investigations Unit and our partnership with FDLE’s Tri-County Task Force for this undercover operation leading to the safe and successful seizing of drugs off our streets and two arrests. If you want to sell or buy illegal drugs in Flagler County, we will find you and we will bring you to jail.”

The investigation is still open and additional charges are pending.