Two Charged In Scam Against A 77-Year-Old NSB Man

The Victim Will Be Getting His Money Back 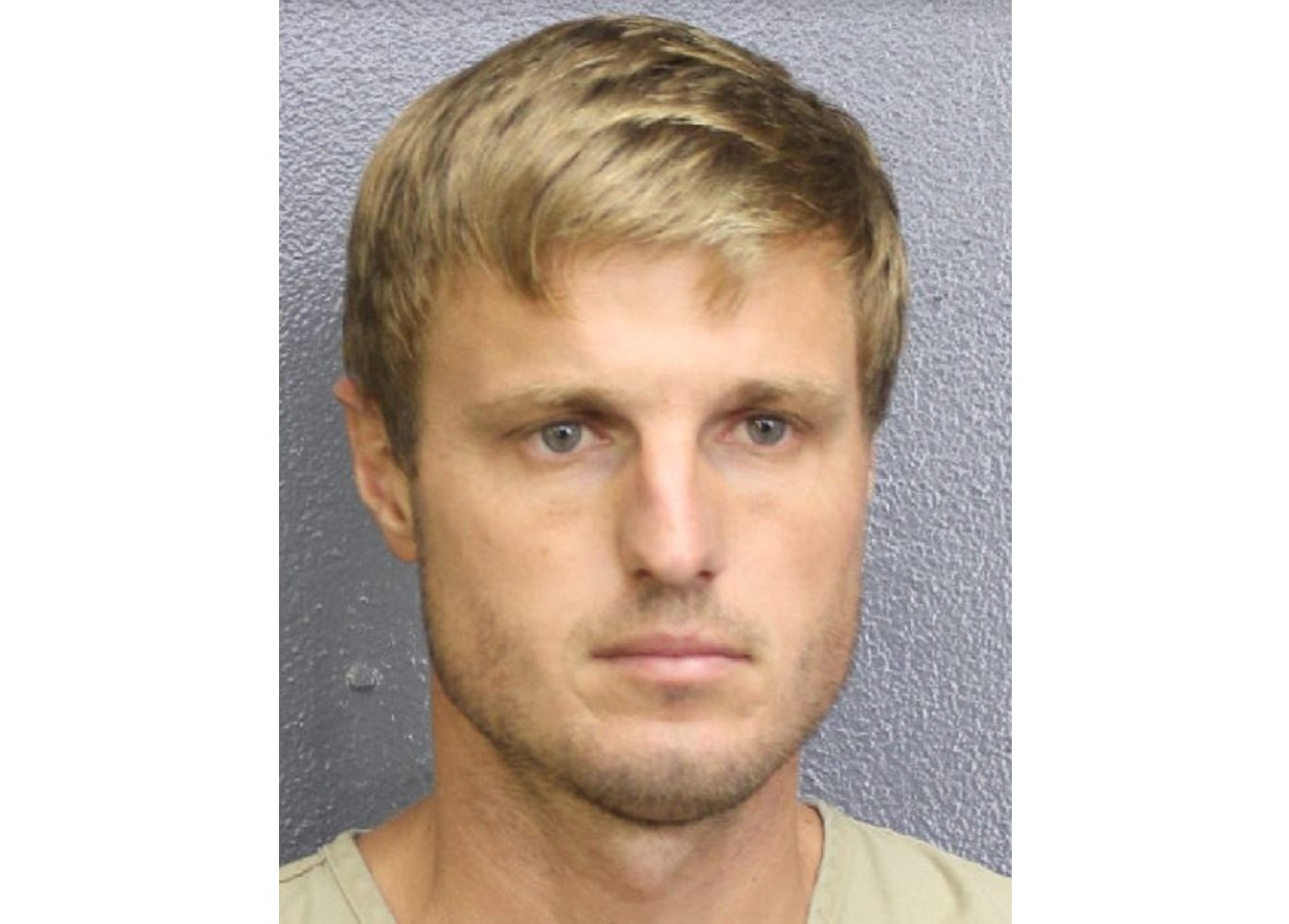 New Smyrna Beach, FL - A 77-year-old New Smyrna Beach man in the early stages of Alzheimer's will be getting money scammed from him back.  The two Ukrainian nationals that scammed him told him he had an outstanding warrant and that he would be arrested if he didn't send $40,000 cash in a shoebox to an address in Hollywood, FL.  One suspect, Andriy Dankiv, who reportedly is or was a professional soccer player for Toronto Atomic FC in the Canadian Soccer League, is already under arrest. A second, Oleh Terekh, has fled the country.

The victim reported to the Volusia Sheriff's Office (VSO) last Thursday that he'd sent the money. He told them that he had received multiple calls from callers claiming to be federal and local law enforcement officers, threatening him with arrest if he didn’t send the money. VSO Detective Sgt. Julian Elmazi contacted the Hollywood Police Department and Homeland Security for immediate assistance. The investigation identified Dankiv and Terekh, who'd arrived in Hollywood earlier this month. A search warrant served at the vacation rental the men were staying at resulted in the recovery of $23,000 cash and $34,000 in money orders, mostly linked to the New Smyrna Beach victim’s cash. Another package of $10,000 belonging to another victim was also recovered. Dankiv was arrested on a charge of grand theft. A warrant has been issued for Terekh.

This is the second time that Detective Elmazi and his team were involved in a major scam case. In May 2021, they made an arrest and recovered tens of thousands of dollars for the victim. That suspect, Jeffrey Sorgatz, was extradited from Las Vegas to Volusia County to face a charge of grand theft over $20,000.  He had scammed a New Smyrna Beach-area woman out of $41,000.

“Scumbag scam artists like these will probably never stop preying on the vulnerable, but in Volusia County, we’ll never quit coming after them,” said Sheriff Mike Chitwood, who will be issuing commendations to all involved in the investigation. “Thanks to the hard work of everyone who jumped on this case, today one less victim has to lose his savings.”