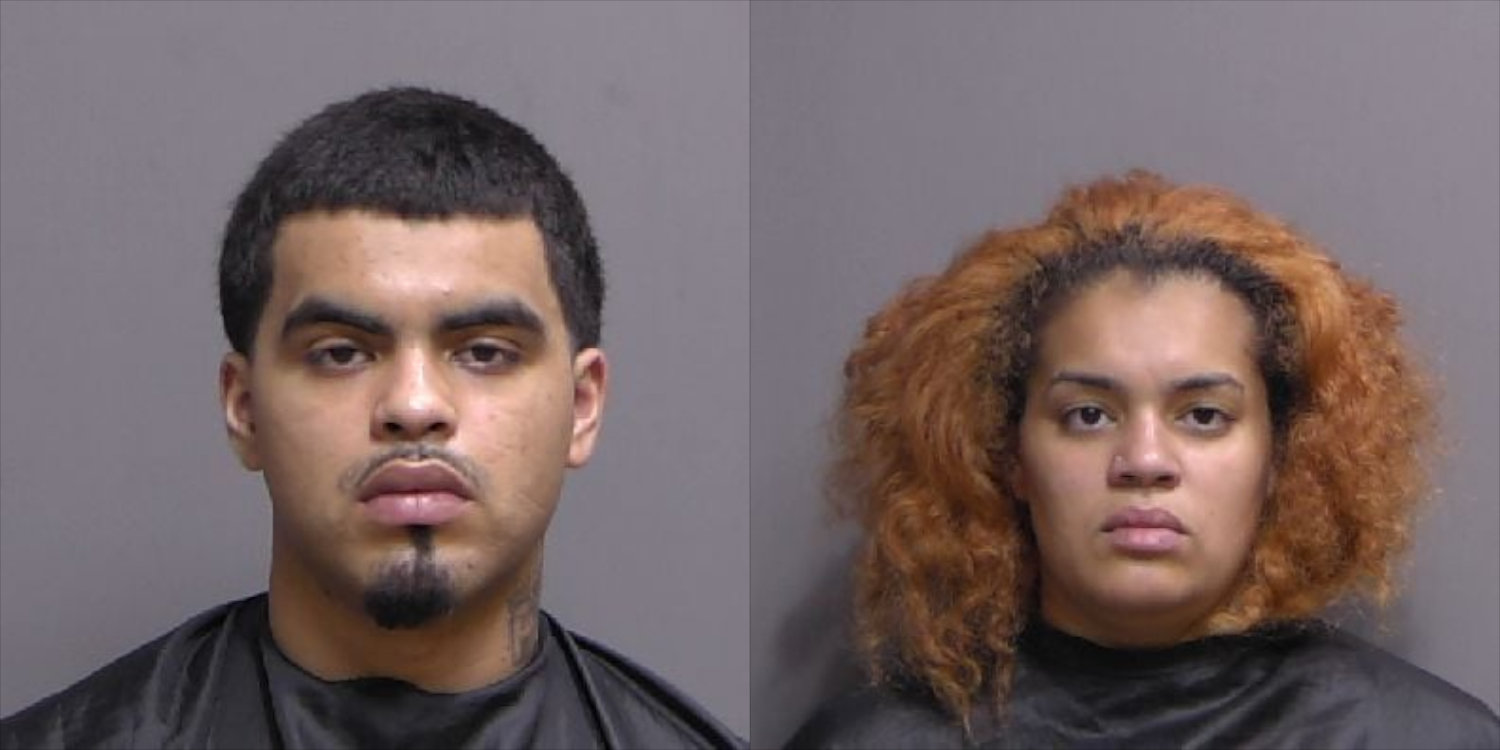 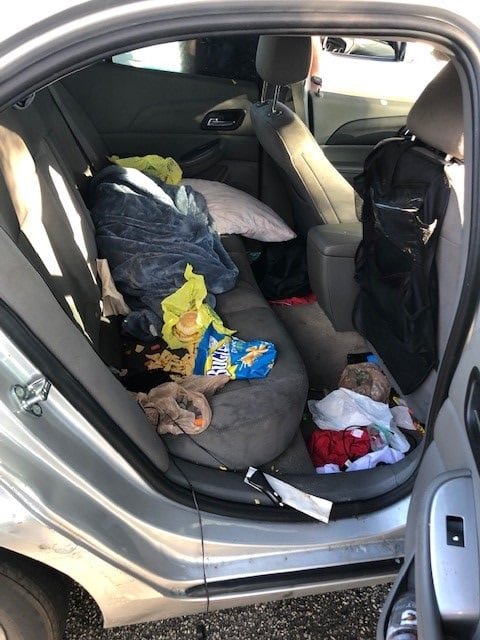 Palm Coast, FL - A man and a woman are facing child neglect charges, on top of multiple others, after a passerby noticed a child fall out of the back of their vehicle.

The reporting party called for help on Wednesday (September 15) after witnessing a 4-year-old child fall from a vehicle headed westbound on State Road 100 in Flagler County. The same witness also watched as the vehicle continued without stopping to collect the child. Shortly after the child fell out, the vehicle returned as 18-year-old Jacob Santos and 26-year-old Desiree Rodriguez came to pick up them up.

As the Flagler County Sheriff's Office (FCSO) investigated, they determined there were four juveniles, aged 4 to 9-years-old, in the backseat of the car, including the child that fell out. All four of the children were not wearing seatbelts as there were only three seatbelts available. There were also no car seats found within the vehicle.

Santos and Rodriguez told deputies they were heading to South Carolina from Miami to see family. Rodriguez told investigators she fell asleep at one point during the drive and woke up when other children began to ask where their sibling was.

“This is another mother who will not be earning the mother of the year award and the uncle won’t be the uncle of the year,” said Flagler Sheriff Rick Staly. “I am glad that the child was not hurt. This could have ended very badly for the child. Thank you to the witness for calling us and to the deputies that quickly responded to protect the child and arresting the uncle and mother for child neglect.”

The children have since been turned over to the custody of the Department of Children and Families.

CLARIFICATION: Desiree is the mother of the children, Jacob is the uncle, according to the FCSO.