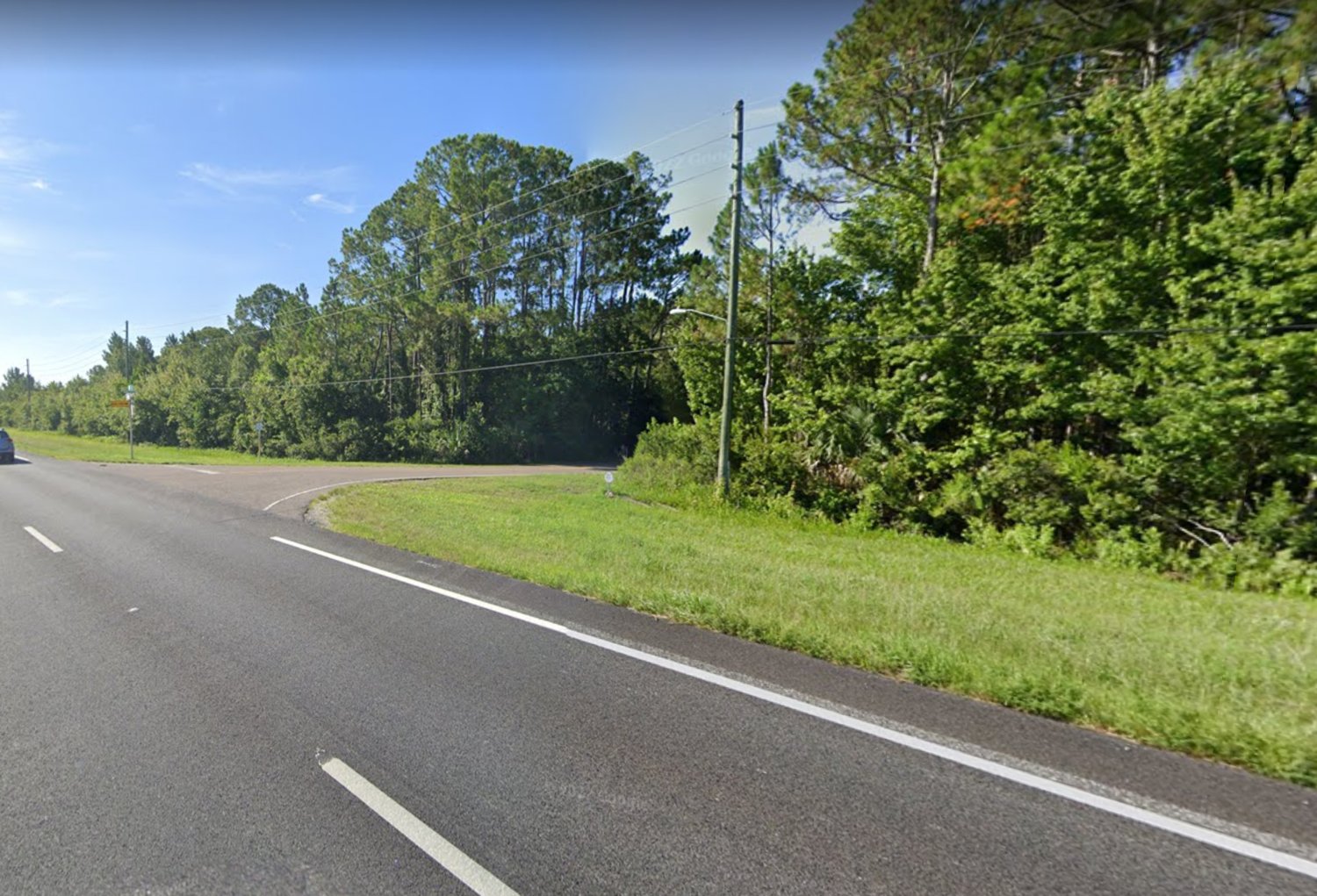 The area in the Saturday crash is said to have occurred.
Google Maps
Posted Monday, August 15, 2022 1:44 pm
Chris Gollon

NEW SMYRNA BEACH, Fla. - The city of New Smyrna Beach was the site of two fatal car accidents over the weekened. A 70 year-old woman and a 43 year-old man are left dead by the two crashes which happened less than 20 hours apart.

The first crash was on Saturday night at around 11:30 pm. A 70 year-old New Smyrna Beach woman was headed in the eastbound direction on SR-44, when she was hit head-on by a car driving in the wrong lane. She was in her van and was near Taganana Drive when the crash happened. Responders took the woman to Halifax Health Medical Center in Daytona, where she would sadly succumb to her injuries.

The driver of the other car was a 27 year-old man from Pierson, who was severely wounded in the crash and also taken to Halifax Health Daytona. Florida Highway Patrol is still investigating the circumstances of the crash, including why the man was in the wrong lane of traffic.

The second crash happened at around 6:33 pm on Sunday evening. The 43 year-old Daytona Beach man was driving on southbound US-1 according to the report, when he went off the road and struck multiple trees. He was taken to Halifax Health Daytona where he died of his injuries.

The crash happened in the vicinity of Harbor Rd. It's still unknown just what caused the man to veer off the road, but like the accident just hours earlier, Florida Highway Patrol is investigating to try and clear things up.