One Suspect in Custody 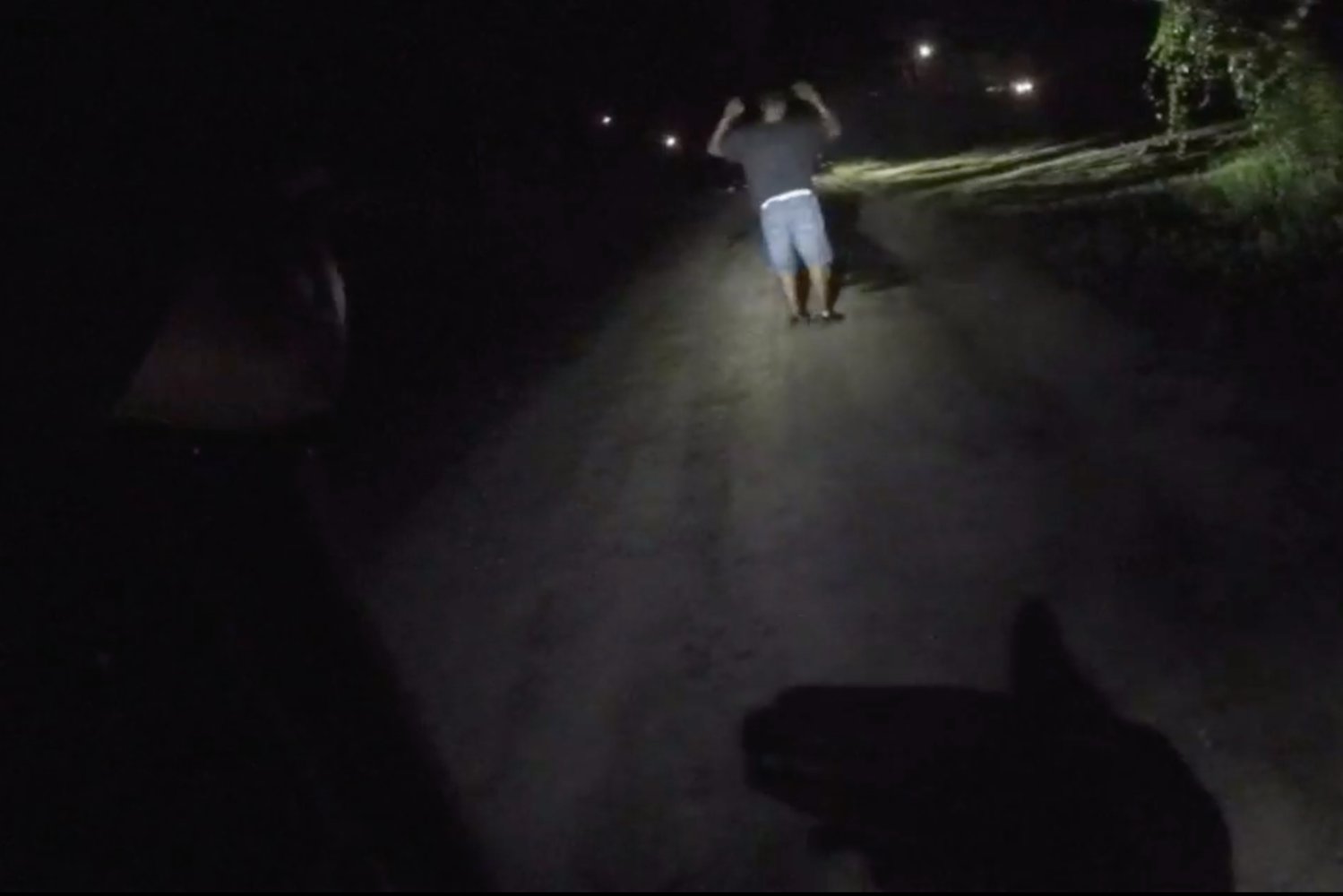 UPDATE Monday 11:50 am: According to Chief Deputy Brian Henderson, suspect Michael Williams is in custody and is the suspected shooter. The victims are his ex-wife Marsha Ebanks-Williams and her son Robert Adams. Adams' two children, aged five and six, were reportedly present at the time of the shooting.

There was reportedly a dispute over electricity that led to Williams placing over the house electrical box. Ebanks-Williams cut the lock, leading to the disagreement boiling over. The Volusia Sheriff's Office has visited the house five times this year, and Williams has a criminal history including worthless checks, domestic violence, child abuse, and battery of an officer. 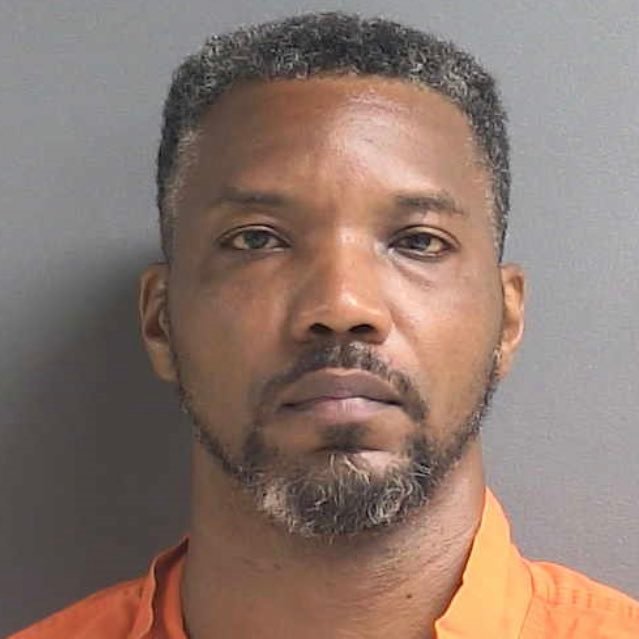 DELAND, Fla. - Two are confirmed dead by the Volusia Sheriff's Office in a shooting that took place Sunday night. The suspected shooter surrendered to deputies and is now in custody being interviewed about what transpired.

Deputies responded to the shooting at 1332 East Parkway in DeLand shortly before 8:00 pm. Once they arrived, the two adult victims were found at the scene, already dead. A news conference is scheduled for 11:00 am Monday, in which more light is expected to be shed on what went down. This article will be updated as that information becomes available.

Tonight, deputies responded to a domestic shooting at 1322 East Parkway, DeLand, just before 8 p.m. On scene, 2 adult victims were found deceased. The shooter surrendered to deputies and is being interviewed. Please stand by for future updates on this active investigation.