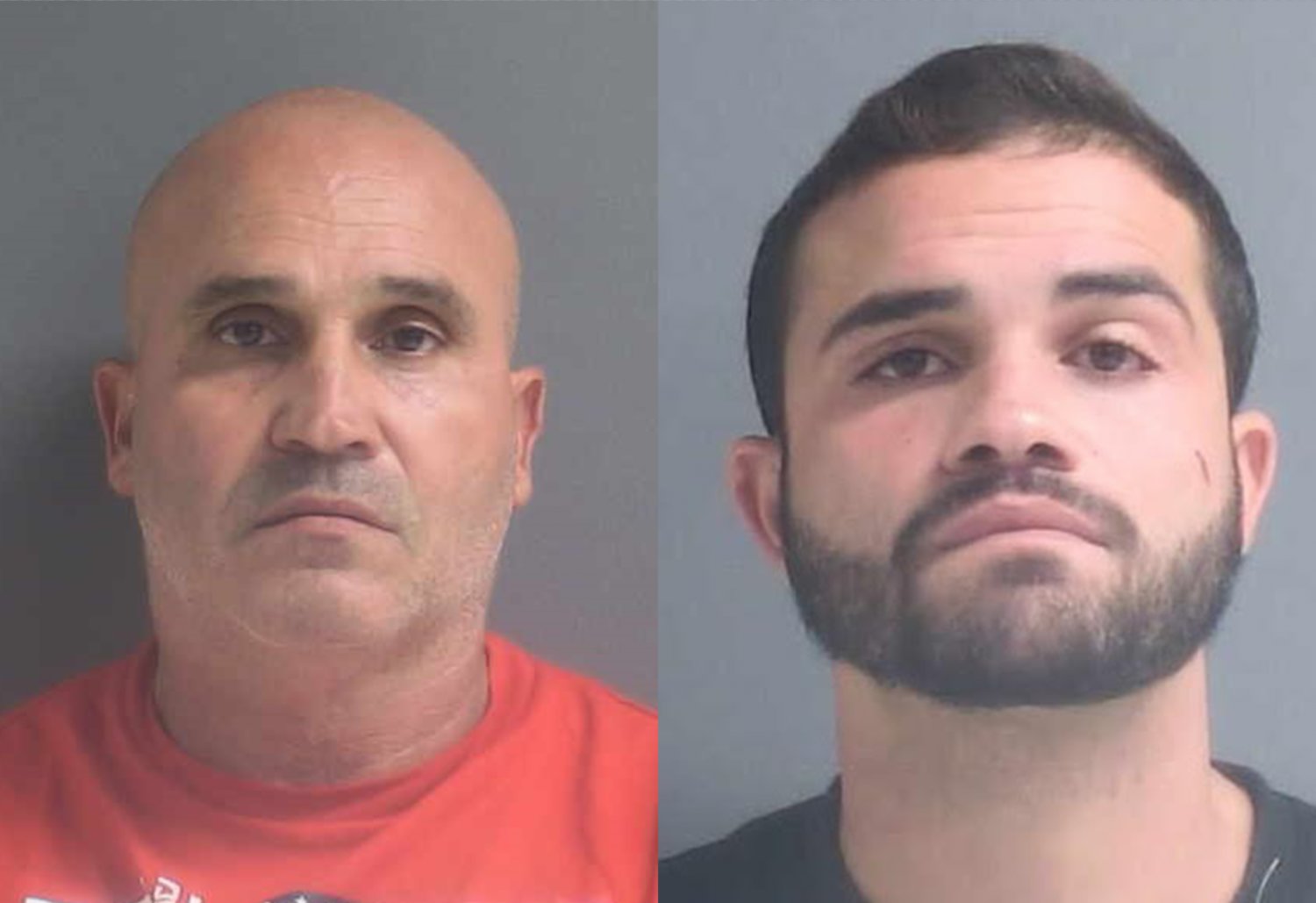 Two have been charged by the Volusia Sheriff’s Office in connection to a series of car burglaries that left many with broken windows and stolen valuables.

The men, Daniel Rodriguez and Jose Rodriguez, are Colombian nationals from Miami. They’re accused of breaking car windows and stealing cash, cards, and the personal information of the drivers.

The robberies started on August 15th in Pierson and Seville. At least eight cars were hit in the chain of break-ins.

Detectives used surveillance video and witness descriptions to track the two Rodriguezes’ truck on I-4 in Deland, where they pulled the truck over and arrested them.

A sizable amount of cash was discovered as well as credit cards and just-purchased Apple products. The two are charged with eight counts of burglary, four counts of grand theft and of illegal use of credit cards, and eight counts of criminal mischief under $1,000. More charges could be coming.

They remain in custody at the Volusia Branch Jail on $61,500 bail each as they await further prosecution.