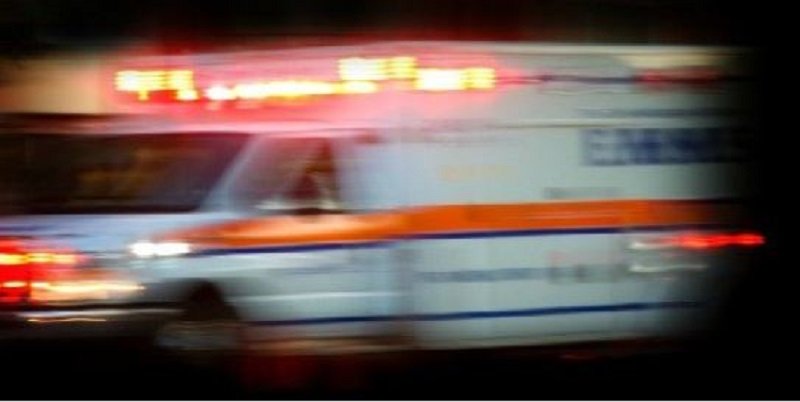 DeLand, FL -  Florida Highway Patrol (FHP) reports that two women from Apopka, ages 20 and 27, are dead as a result of a traffic accident this morning (March 16).

According to the FHP report, the women were traveling eastbound on S.R. 44 just after 7 a.m. when, for an unknown reason, their vehicle traveled into the westbound lanes, hitting a van, driven by a 58-year-old Daytona Beach man, head-on. A car driven by a 30-year-old New Smyrna Beach man hit the van. All of this caused both sides of S.R. 44 just east of I-4 to be shut down for around four hours.

The women from Apopka were pronounced dead at the scene. The driver of the van suffered minor injuries. The other driver reported no injuries.

This crash remains under investigation.