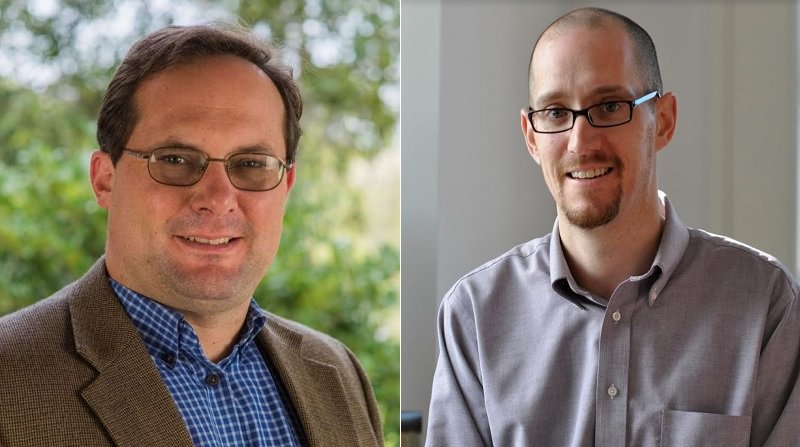 Kurlander is a scholar of Imperial, Weimar, and Nazi Germany. He received a $30,000, six-month Fulbright Global Scholar Award, which will allow him to conduct research in more than one country with flexible schedule options. From a press release: "His Fulbright project titled "Before the Final Solution: A Global History of the Nazi 'Jewish Question,' 1919-1941," will be examining the evolution of the Nazi "Jewish Question" as part of a wide-ranging social, political and intellectual debate in 19th- and 20th-century European society regarding the appropriate status and treatment of the Jewish people."

Wolek is participating in a $36,000, six-month visiting professorship from January-June 2021 at the University of Aberdeen in Aberdeen, Scotland. He will be co-teaching a course titled Digital Musicianship, which is similar to the Digital Audio Fundamentals course at Stetson, and presenting guest lectures at graduate seminars.

Earlier this year, Stetson University was named one of the nation's top producers of Fulbright Scholars, according to rankings published in The Chronicle of Higher Education and on the Fulbright website.