He's Being Held Without Bond In The Volusia County Jail 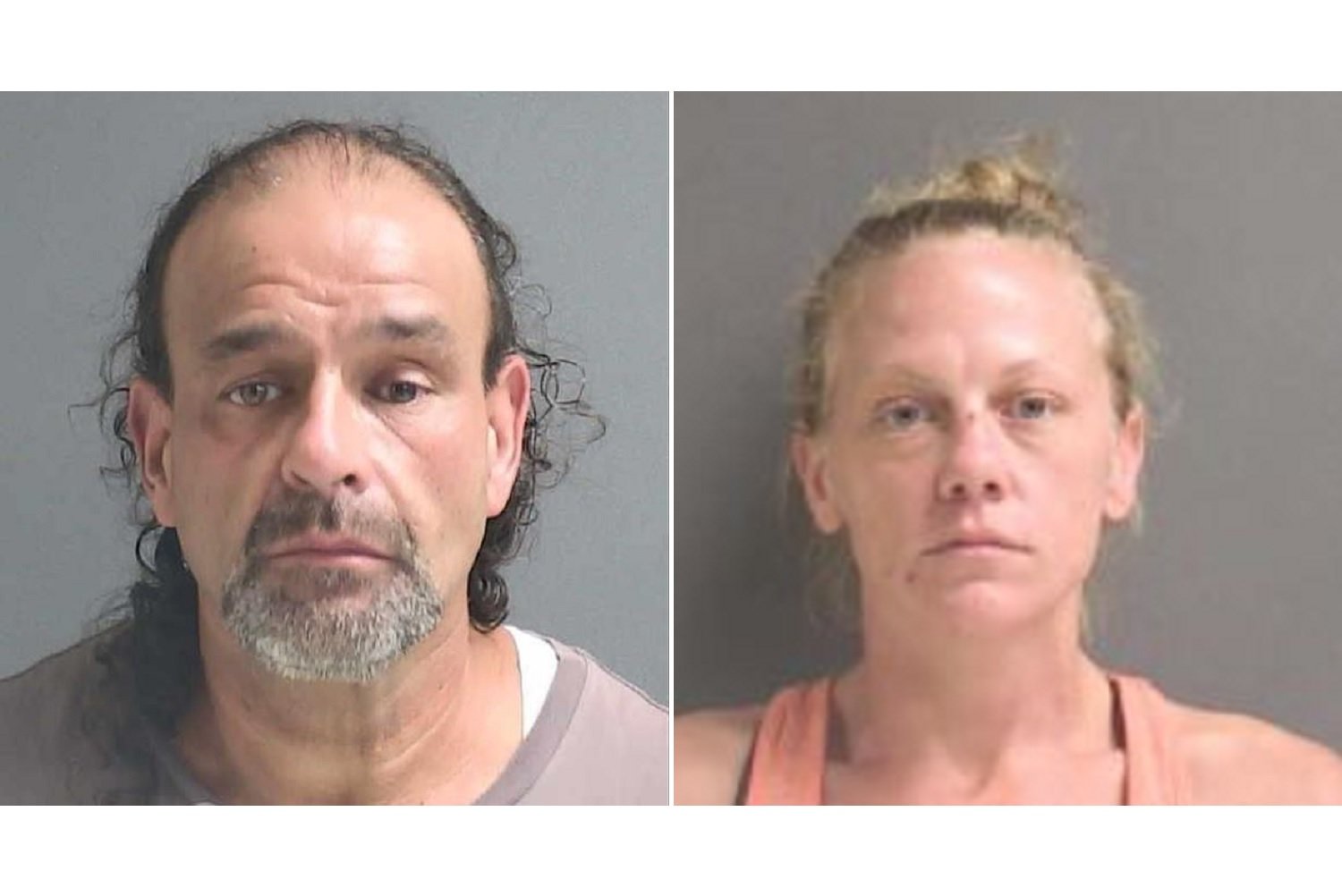 Edgewater, FL - A convicted felon wanted on open federal warrants is in the Volusia County Jail today after being pulled from the water yesterday by the U.S. Coast Guard. A Daytona Beach Police officer who is also a member of the U.S. Marshals Task Force spotted and positively identified Edward Sotelo driving on I-95 in Port Orange.

When Sotelo noticed he was being followed by law enforcement, he began to flee, ramming the Daytona detective’s vehicle and a deputy’s vehicle in the process, speeding away and ending up in a mobile home park on S. Ridgewood Ave. in Edgewater.  He and a female passenger,  Melissa Anderson, got out of the car and Sotelo jumped into the Intracoastal waterway, which is where the USCG caught him.

A search of  Anderson revealed 0.5 grams of heroin in her bra and a syringe in her purse, and she was additionally charged with possession of heroin, possession of paraphernalia, and resisting an officer without violence.