VCAS Investigating What Led To The Stabbing Of A Dog

Dog Is Recovering In Foster Care 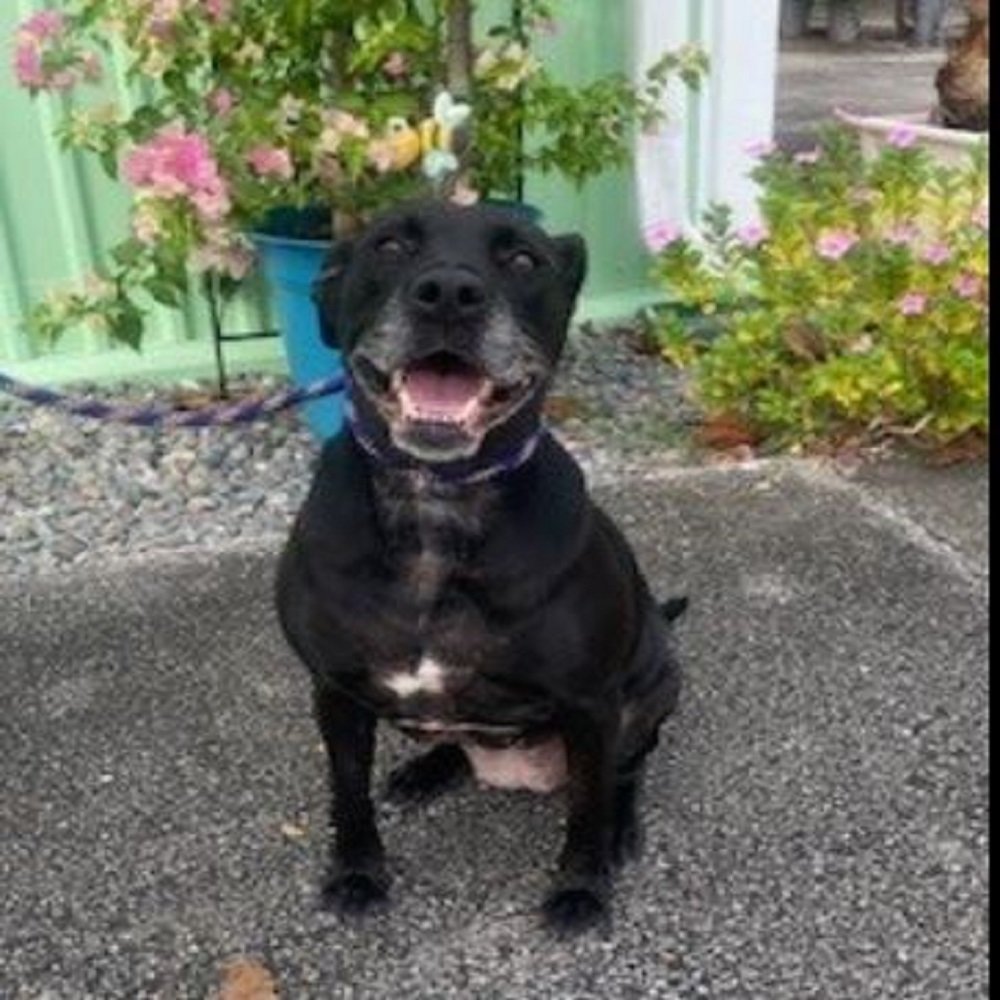 Daytona Beach, FL - Volusia County Animal Services (VCAS) is investigating injuries suffered by a black female Lab mix named Midnight. Director Adam Leath said she was allegedly stabbed by the man she was staying with last Thursday. He said that his agency got involved after getting a call from the Volusia Sheriff's Office (VSO). "During a related incident that took place at the I-95 overpass to Granada, there was concerns that an owner who was in the process of contemplating self-harm, had also harmed his dog."

The owner of the dog let law enforcement know that he had injured her before leaving his home. Leath said at that point, they went to the home with VSO. "We were able to identify a Lab mix, female, Midnight. She was injured and we immediately transported her to emergency veterinary care."

Leath said that Midnight sustained a pretty significant stab wound to a lung and is receiving continuing medical care. She's been released from the hospital and is recovering in foster care until the courts determine custody.

This incident is still in the investigation phase. Leath said that his agency will conduct a thorough and comprehensive investigation before any alleged incidents are referred to the State Attorney's Office for charging. "We're just continuing the investigation, following up, and getting the finalized reports. Then we will be making recommendations to the state, who will ultimately decide whether charges are filed in this case."

Leath said he anticipates turning the case file over to the State Attorney's office by the end of this week or early next week.