Director Asks Public To 'See Something, Say Something' 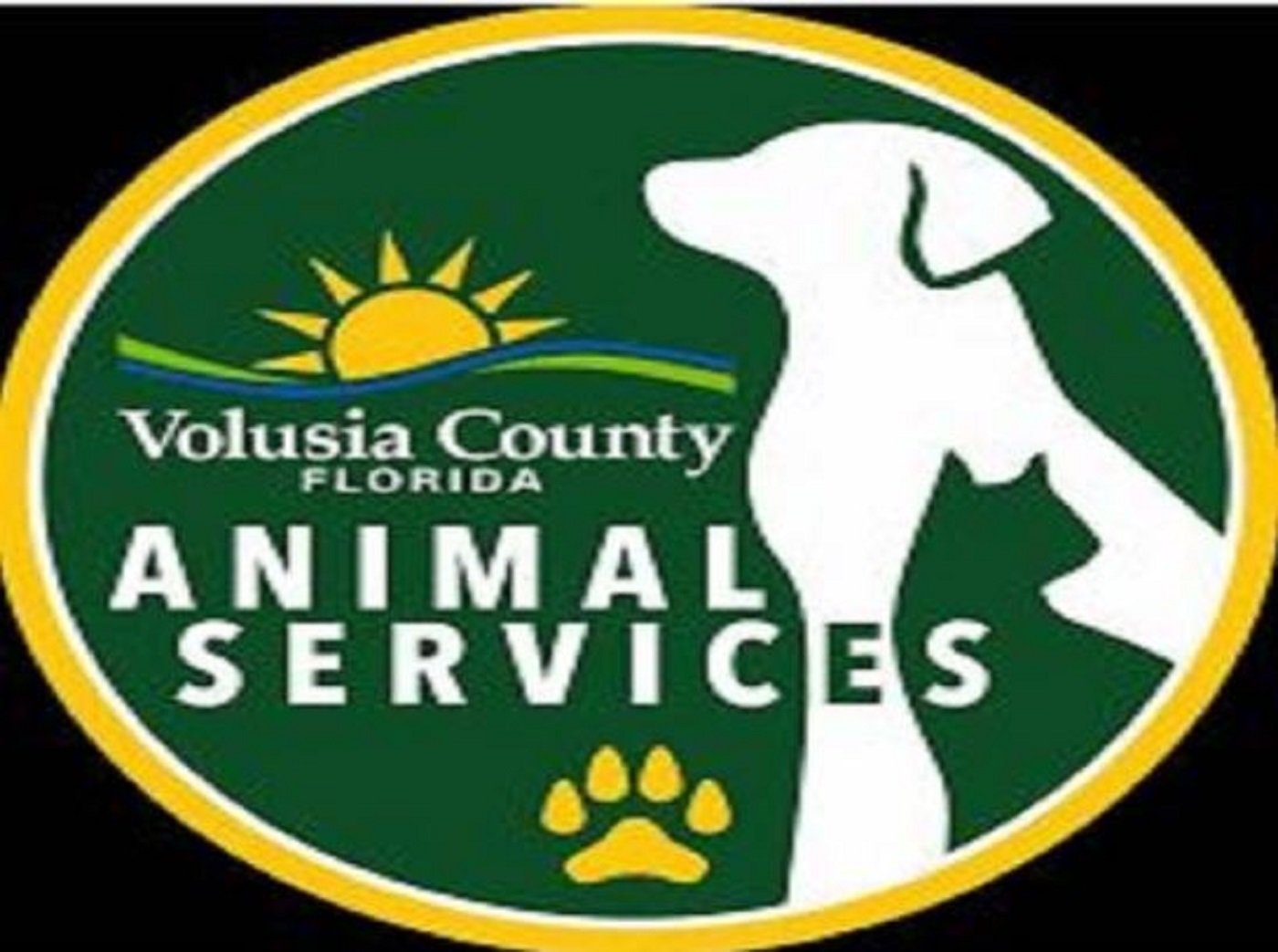 Ormond Beach, FL - Neighbors on a dirt road in unincorporated Volusia County have made numerous complaints about the way the dogs are treated at 327 Endora Street and Volusia County Animal Services (VCAS) has responded and written citations numerous times. Director Adam Leath wants those neighbors, and the public, to know that they respond to emergency situations as well as allegations of abuse and neglect, 24 hours a day, 365 days per year. Sometimes, that's still not enough to be able to remove the animals.

Leath said that his officers have been to several addresses on Endora Street but most frequently at 327. "We want the public to know that when they do see concerns, we need to know about them timely so that we can obtain an affidavit and any supporting evidence that we then could use to hold the individuals accountable."

If you have a concern about animals on Endora Street or anywhere else in unincorporated Volusia County, you can call 386-248-1790, 24 hours a day, 365 days a year. Leath says that they will respond after hours to all allegations of cruelty or neglect, any threats to public safety or health, so animals that could be aggressive or have become injured. He said we want to know the public's concerns because he says, that's what we're here for.  "We're here to make sure to ensure public safety for both people and pets."