VCC Chooses Redistricting Map, School Board Does Not 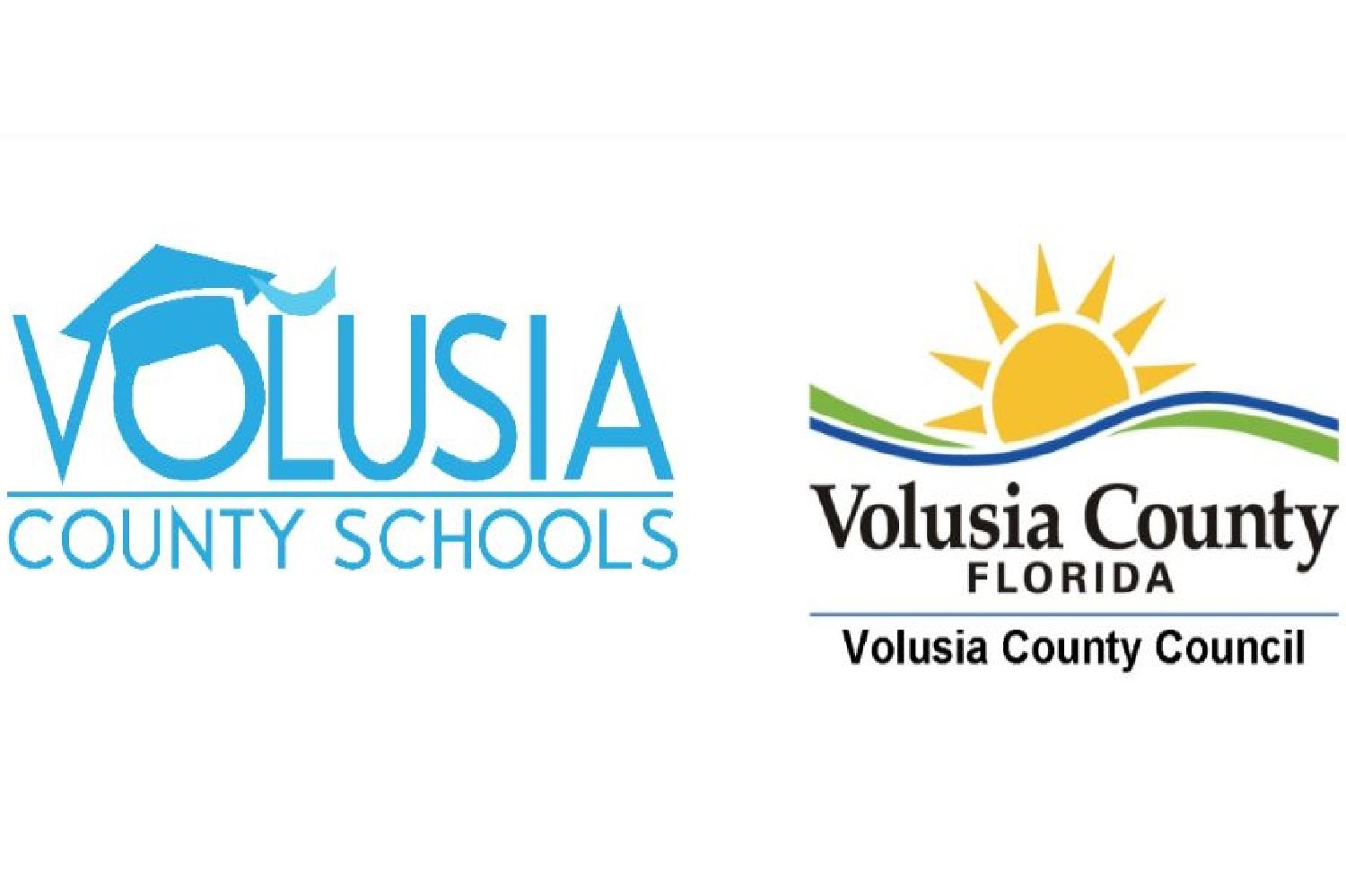 DeLand, FL - Despite two meetings between the Volusia County Council (VCC) and the School Board (VCSB) to get to a consensus on a redistricting map that would suit both entities, only two VCSB members, Carl Persis and chair Linda Cuthbert, were willing to consider the VCC's choice.

Volusia County Supervisor of Elections Lisa Lewis was at both meetings, explaining that uniform districts would save money, because printing ballots is second only to personnel in her office's budget. She also said that having one map would  help reduce voter confusion.

There were five maps to choose from with the VCC adopting number five, which is much the same as the current map.

The VCSB tentatively adopted map four with the possibility of changes before the end of the year.

Both VCC and VCSB will look at the maps at their next regularly scheduled meetings.  VCC meets this Tuesday at 9:30 a.m. The next VCSB meeting is on Tuesday, November 9, at 3:30 p.m.