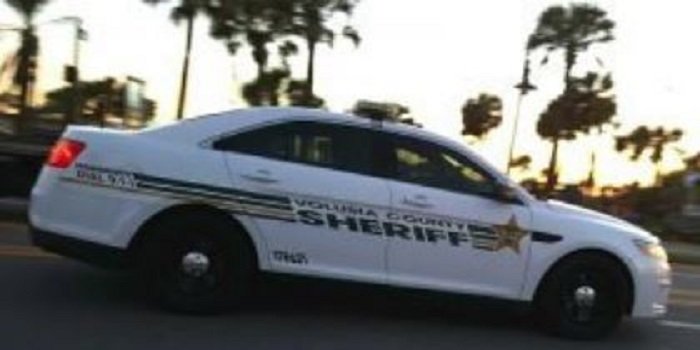 UPDATE: (March 2) - The driver in a fatal crash early Sunday morning (March 1) is being identified as 39-year-old Jeffrey Williams of Deltona.

Deltona, FL - Volusia County Sheriff's deputies say that a man is dead in a single-vehicle accident in Deltona early this morning.  Deputies and firefighters responded to the crash around 2 a.m. at the intersection of Cloverleaf Boulevard and Anderson Drive.

When emergency crews arrived on scene, they found the vehicle engulfed in flames. The man was trapped and after fire crews put out the flames, he was pronounced dead at the scene.

The initial investigation shows the SUV was eastbound on Cloverleaf at a high rate of speed when it ran the stop sign at Anderson, went over the curb for the median at the entrance to the Twin Lakes subdivision and struck a tree before catching fire.

VCSO reports that the likely identity of the man is known but is not being released pending positive identification.