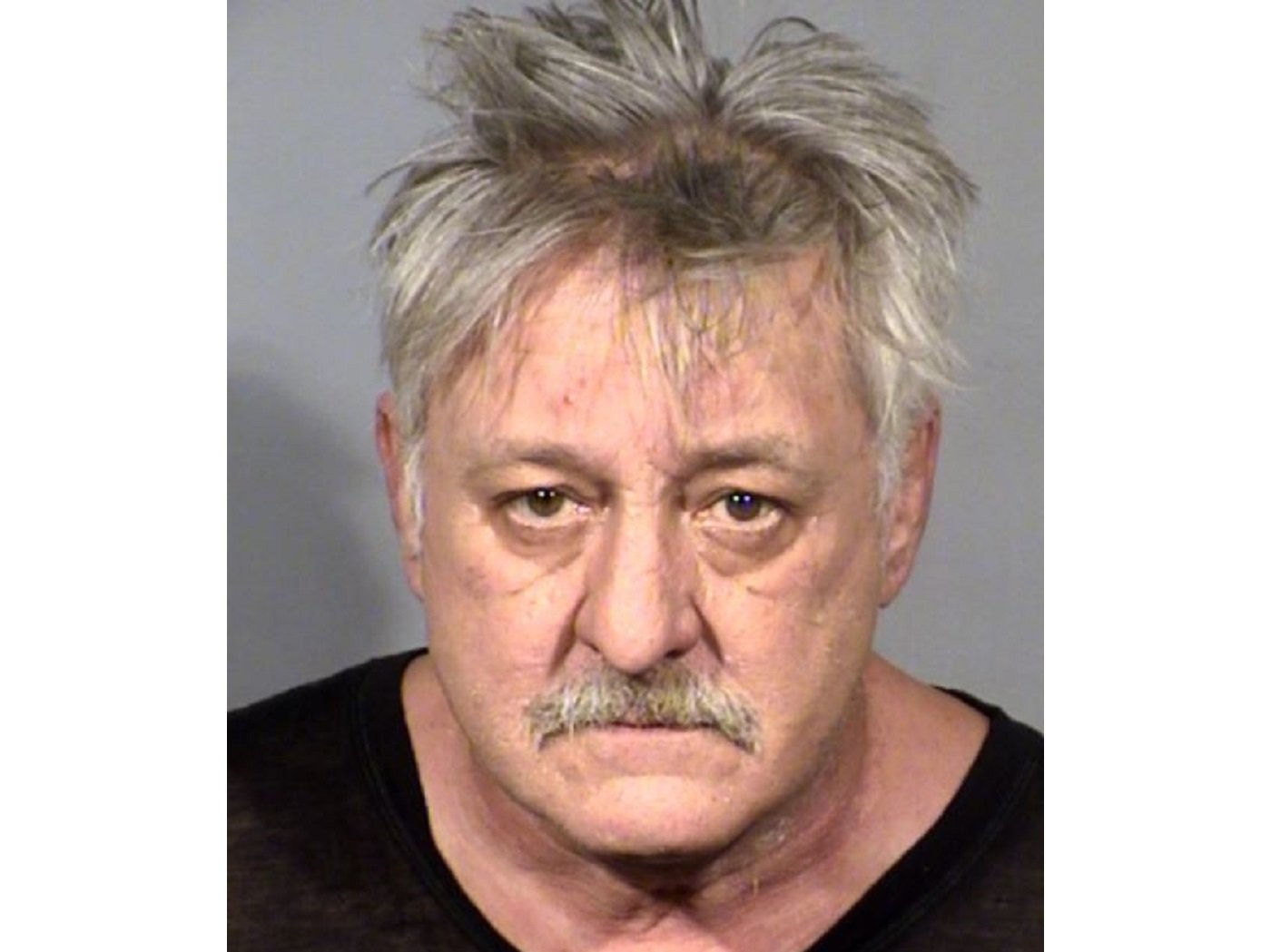 New Smyrna Beach, FL - An 80-year-old New Smyrna Beach woman will get restitution from the Las Vegas man who scammed her out of $41,000 online. The Volusia Sheriff's Office (VSO) says 59-year-old Jeffrey Sorgatz was arrested Tuesday in Las Vegas and is in custody there with no bond pending extradition to Volusia County.

VSO investigators say that the woman contacted the office in January to report she had been scammed. She told them that she'd gotten a phone call from a stranger claiming to be a computer expert in New York. The caller told her hackers had accessed her computer and were stealing her information then told the victim she needed to send him a check for $20,000, which she did.

A follow-up phone call came from a woman claiming to be from the Sheriff's Office. The victim was told to send a second check for $21,000. Both checks were made out to Jeffery Sorgatz.

Detective Adam Huffman tracked the checks to bank accounts in Sorgatz's name, deposited in Las Vegas.  Video from the bank showed the same suspect depositing each check. The Las Vegas Metropolitan Police Department (LVMPD) positively identified the suspect, arranged for him to be interviewed, and got a warrant for his arrest on a grand theft charge.

A search warrant at Sorgatz's home found a copy of one of the victim's checks and its shipping label.

An LVMPD detective seized two bank accounts belonging to Sorgatz with a total value of more than $48,000. VSO says he contacted the victim to let her know she would be made whole again.

Other charges are pending.