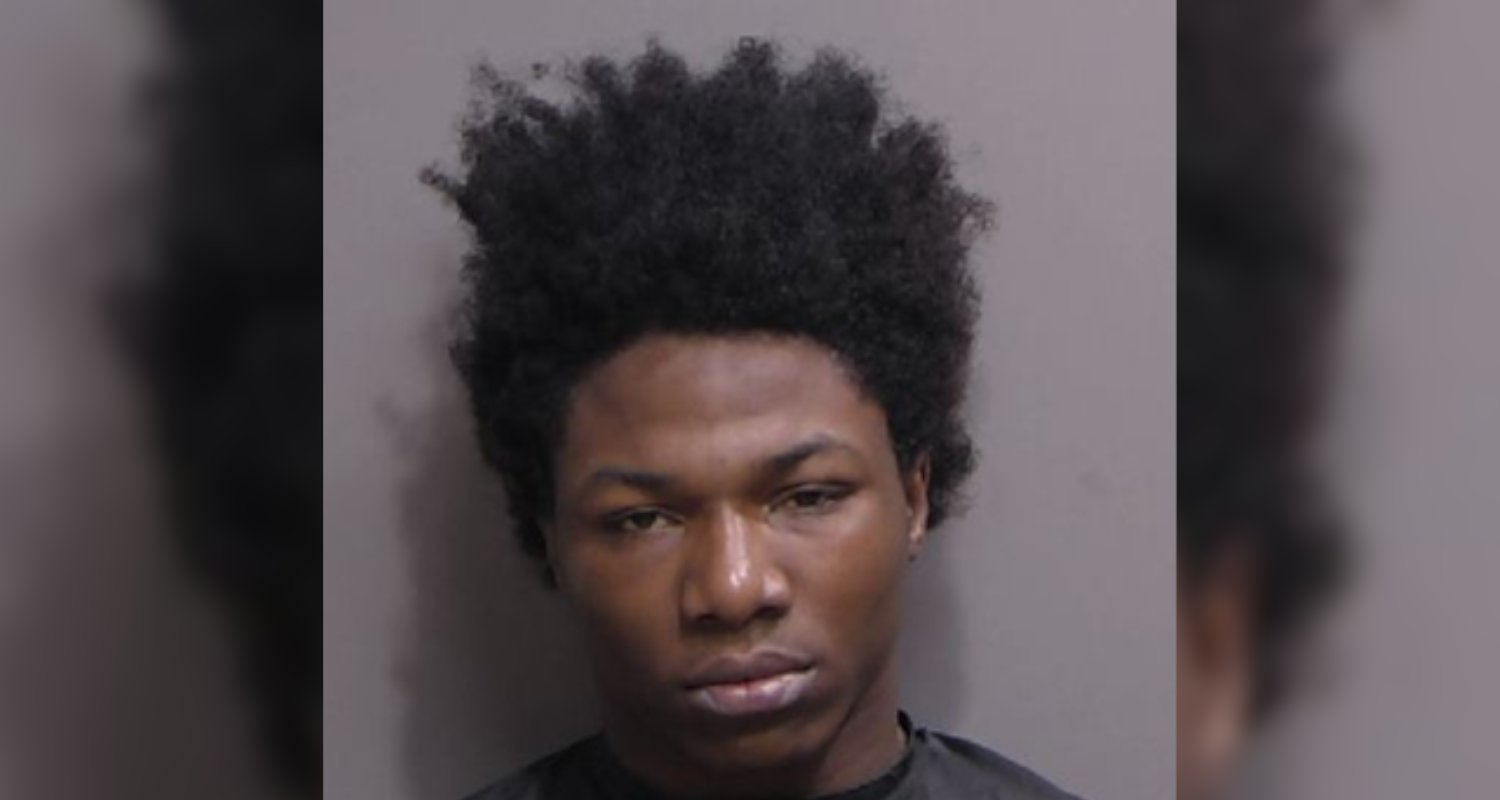 Palm Coast, FL - A Miami teenager is facing multiple charges after deputies found him in a stolen car with a stolen tag.

The Flagler County Sheriff’s Office received an alert on December 30 that said a stolen tag was spotted on Belle Terre Parkway. Deputies soon found a car carrying the stolen tag in the drive-thru line at Culvers.

Deputies approached the vehicle and made contact with the driver, 17-year-old McKenzy Nazien, who refused to shut off the vehicle when asked. When they tried to open the car’s doors, Nazien took off while the deputies were still holding the doors, striking a patrol car and jumping a curb in the process.

At some point, Nazien jumped out of the vehicle while it was still in motion and took off running. He continued to flee until another patrol car pulled up beside him, which is when he laid on the ground and gave up.

The vehicle and tag used by Nazien were later confirmed to be stolen out of Miami. A search of the vehicle yielded another tag that was also confirmed stolen.

According to the FCSO, Nazien has a criminal history that stretches back to 2017. Some of his previous charges from the North Miami Police Department include armed carjacking, fleeing and eluding, and grand theft. For this incident, Nazien is now charged with grand theft of a motor vehicle, resisting officer with violence, fleeing and eluding, reckless driving, petit theft, driving while license suspended with knowledge, criminal mischief, and aggravated battery on a law enforcement officer.

After he was processed at the Flagler County Jail, Nazien was turned over to the Department of Juvenile Justice.