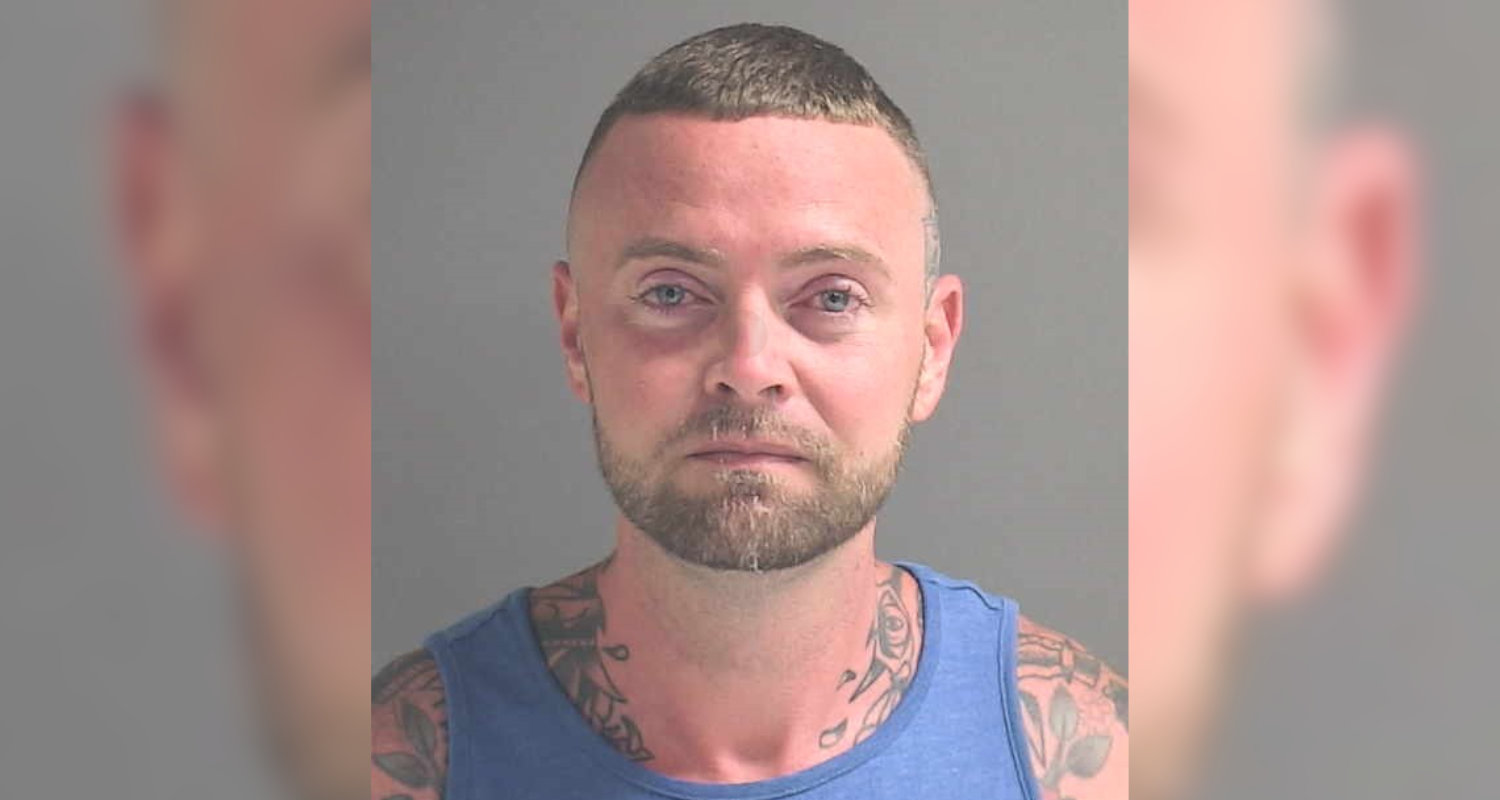 Volusia County deputies say Nathan Zacharias was headed eastbound in the westbound lanes of International Speedway Boulevard just after midnight, making drivers swerve to get out of the way of his pickup truck. That was until one vehicle was not able to get out of the way quick enough, leading to two being hospitalized after the vehicle was severely damaged in the subsequent crash.

A wrong-way driver who crashed into an oncoming vehicle and narrowly missed several others early Sunday on International Speedway Boulevard near Daytona Beach was arrested and charged with his second recent DUI. https://t.co/p6jshOvUBW pic.twitter.com/ZusTHstWSz

As deputies investigated the case, they determined Zacharias was impaired, but not injured. His speech was slurred, his eyes were glassy and bloodshot, he was unsteady on his feet, and he smelled heavily of alcohol.

Several open and unopened beer cans were also found on the floor of his vehicle. He told deputies he was on his way home to Deltona—despite heading east towards Daytona Beach—when a deer caused him to swerve into the other vehicle.

Additionally, deputies learned Zacharias wasn’t supposed to be behind the wheel in the first place. His driver’s license was restricted to business purposes only due to a prior DUI in August 2021. He also reportedly became verbally abusive and made use of racial slurs several times while being transported to jail, even going as far as to say the deputy should be hanged.

He’s now charged with three counts of DUI with damage to persons or property, failure to obey driver’s license restrictions, refusal to submit to DUI testing, and making a threat against a law enforcement officer.

Zacharias remains in custody on bond set at $9,000 as of Monday afternoon (March 21).